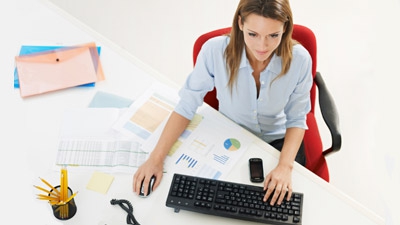 Payroll needs to be right—accurate, on time, compliant with the law. Leaders of all but the newest of startup businesses must be honest with themselves: It isn’t a question of if, but when, makeshift processes and roundabout workflow will fail, and you’ll fail to meet payroll. The upside is that payroll done right can make an SMB more agile—more like a big company. When SMBs act like a big company in this area, they project strength and security to their workforce. The benefits list themselves: improvements to employee engagement and retention are among them.
Here are four big tips:
Avoid DIY
Most entrepreneurs know this acronym. For the uninitiated, DIY is short for do-it-yourself. As for payroll, DIY might mean a number of things: If you’re the founder of a company, you may have built a process for payroll from the ground up by cobbling together off-the-shelf or low-cost technologies. Your innovation created a one-of-a-kind solution from scratch. Hours may have gone into the effort. You still need to get rid of it.
Managing Payroll Like a Big Company Tip #1:
DIY payroll demands innovation, resourcefulness and a ton of other qualities we admire in entrepreneurship. But big companies don’t have DIY payroll.
Take Your Payroll Technology to the Cloud
Short of outsourcing the activity, the next step is to find a technology for payroll. A good technology for payroll today is cloud-based, which means the technology lives on the vendor’s server, and you get to use it through a subscription model streaming via broadband Internet. It’s streamlined. Preferable is a solution with time and attendance, as well as benefits administration, included under a single application also running payroll. Everything that influences payroll and vice versa functions as one unit, which eliminates many problems now—before they even become issues in the future.
Managing Payroll Like a Big Company Tip #2:
Chances are the tech you started out with is now impeding payroll. Switch to an Internet-delivered, cloud-based technology with a single application to handle as many payroll-affecting variables as possible.
Delegate and Centralize Responsibility to Bring Order to Payroll
At least bring order to it. People who used to handle payroll for your SMB when the company was starting out may not be the ones who should be doing it now. Maybe it’s you, the founder. It’s never too early to delegate and centralize ownership of payroll.
What does centralization of ownership mean? That depends on a company’s size. For instance, there’s the idea of shared services—which Wikipedia defines as “the provision of a service by one part of an organization or group where that service had previously been found in more than one part of the organization or group.” There’s more to it than that, and shared services are for large companies more than they are for small ones. But the main point is found in the second half of the definition. Large companies corral various functions, including payroll, under shared services to bring order to processes. Though it wouldn’t be under a shared service necessarily, SMBs’ payroll needs order, too—delegation and centralization of responsibility.
Managing Payroll Like a Big Company Tip #3:
Who handles payroll at your company? Designate a payroll department to do it and hire for that. Big companies bring order to the ownership of payroll.
Consider Outsourcing
There’s no shame in this. Many big companies do it. Why? Payroll can be dizzyingly complex. With the technology available today, yes, payroll is no longer a tedious, time-consuming task in inaccuracy. But perhaps you’d rather leave it to someone else anyway. That’s fine.
Managing Payroll Like a Big Company Tip #4:
It’s called payroll process outsourcing. Big companies do this, and so can SMBs.
Getting Payroll Right Every Time
Payroll is the most important thing to get right. When was the last time you saw a big company continually getting payroll wrong? By doing payroll like big companies do, SMBs gain hard-won credibility with their employees. 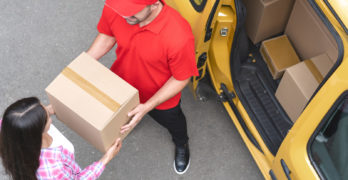 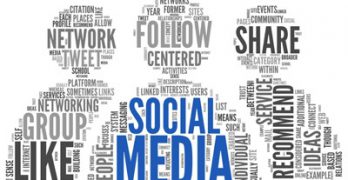 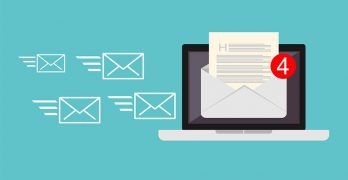 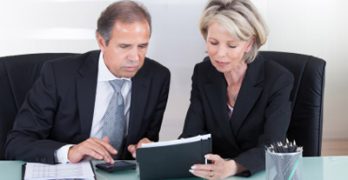 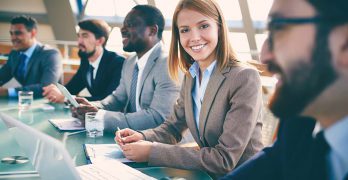