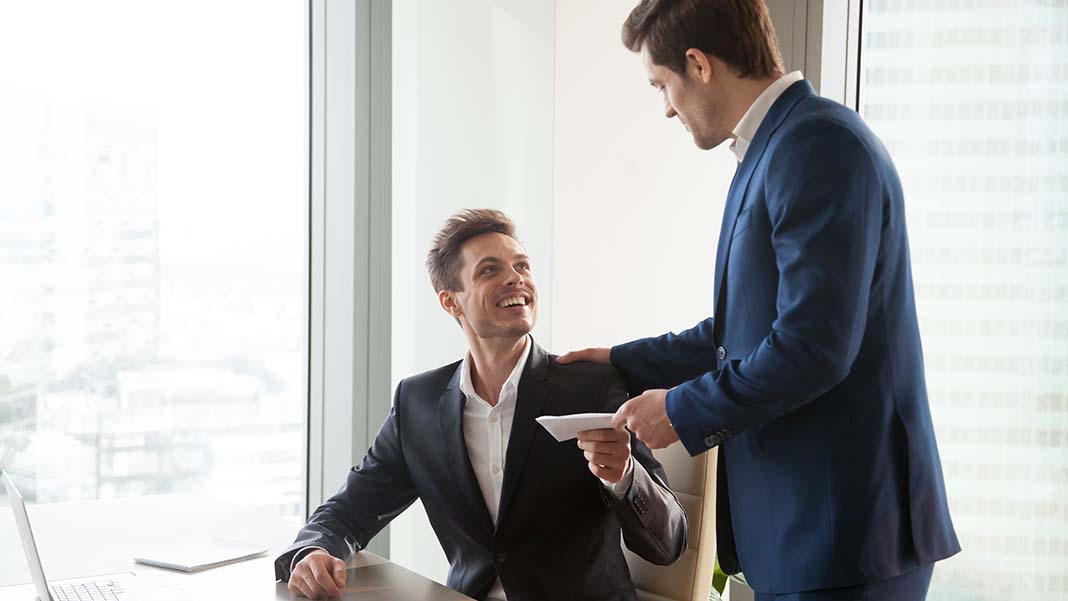 The Value of a Dollar and the New Wage Gap

Up until now, there has been a predictable balance between average salaries and cost of living in any given location. That is still basically the case, but there’s an interesting curve in the business world that has the potential to widen the gaps between the income classes, depending on how companies choose to move forward in the coming months and years.

This new curve stems from a sudden, dramatic increase in businesses allowing employees to work remotely.  Since the COVID pandemic took the world captive in early 2020, 88% of businesses have either encouraged or required working from home, globally.  What may have initially seemed like a temporary, new circumstance has become something which many businesses are now continuing indefinitely.

As coming to offices and company headquarters as part of the daily routine has become less and less necessary, many employees are finding that they are no longer tethered to a specific location.  They’ve been freed up to relocate to areas where the cost of living is lower and many of them are taking their current salaries with them.  While some companies are adjusting salaries based on the employee’s location, other companies are keeping salaries as they are.  Thanks to this, we are now seeing the birth of the modern wage gap.

The former balance between salary, cost of living, and location is shifting as employees from more expensive areas relocate; keeping the same wages they received when their cost of living was much greater.  As this is a new phenomenon, it’s somewhat difficult to imagine how a wage gap of this nature might affect local economies.  It’s possible that the effect would be minimal as there may not be a large enough migration of higher paid personnel to any one location to make a huge impact.

On the other hand, it’s possible that this could create bigger divisions between the “haves” and the “have nots.”  How will companies, employees, and local governments adjust to this new way of earning and paying into local economies? It’s another question that we all must do our part to answer as we navigate “the new normal.”

Check out the infographic below to get more informed about the modern wage gap: 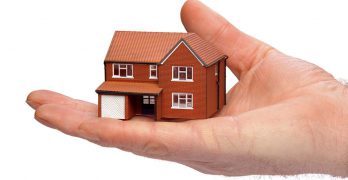 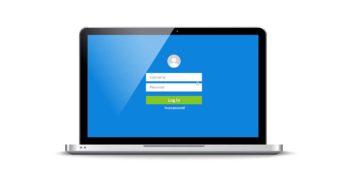 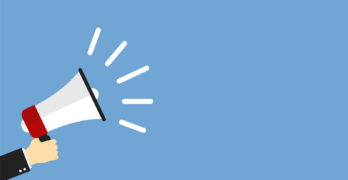 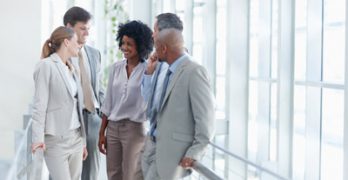 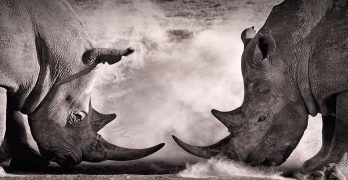