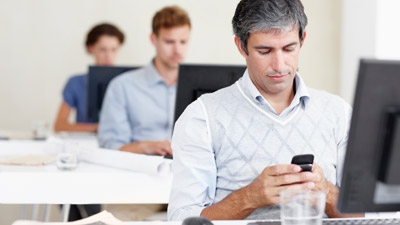 It’s a big issue within any company. With easy access to Internet shopping, games, social networks and more, employees are able to find many ways to focus on personal issues while at work, detracting from productivity and demonstrating a disrespect for the time paid for by their employer. In fact, if we were to be direct, we might label it “stealing time,” and consider it a crime of sorts.
Based upon the actual “loaded” cost of an employee per hour, that is certainly not an insignificant cost for the employer. Certainly it amounts to many times the cost of stealing something tangible, such as a ream of paper from the supplies cabinet. Yet, many of us treat the latter much more severely than the former.
Let’s consider counter arguments. Attracting great employees often requires us to offer special incentives, including flexible hours, unsupervised time off, and access to perks such as free food and soft drinks. Often, employees just expect some degree of freedom when they work, to be able to quickly shop or communicate with friends in the middle of their day. In times past, older generations were perhaps more discrete when making personal phone calls (how ancient this sounds). But they often did so anyway, and often spending more time and more company money in phone bills than today’s typical employee distraction.
How about the counter to the counter argument? There is no way to sugar-coat the fact that paid time is for work, not for outside play. The cost may seem small until someone calculates the combined cost over a year of time and screams “thief!”
As in all two-sided arguments, there usually is a middle ground. The boss who requires complete adherence to the work-every-minute ethic called for in the employee handbook generates ill will when enforcing the rule. But the manager, who openly ignores the behavior, encourages more of it from employees who will fall in to follow the example they see openly acknowledged.
My solution is to acknowledge the fact of life, equate it to personal time once used for personal calls, and define a ‘limits of acceptability’ publicly. “We recognize how difficult and intense your work is.  We think it prudent for you to take breaks as often as every hour if you need them. We expect your breaks to be self-policed and no longer than ten minutes, to be used for all personal issues including personal use of your workstation. Remember not to stray out of bounds of corporate decency and confidentiality, and be safe in protecting corporate security.”
This article was originally published by Berkonomics 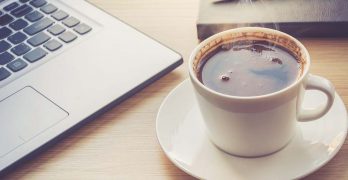 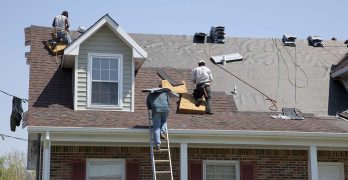 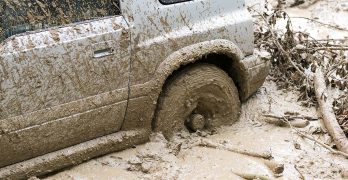 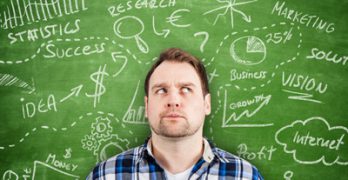 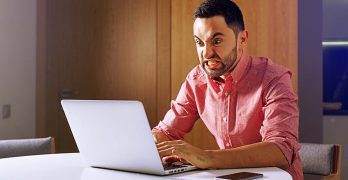