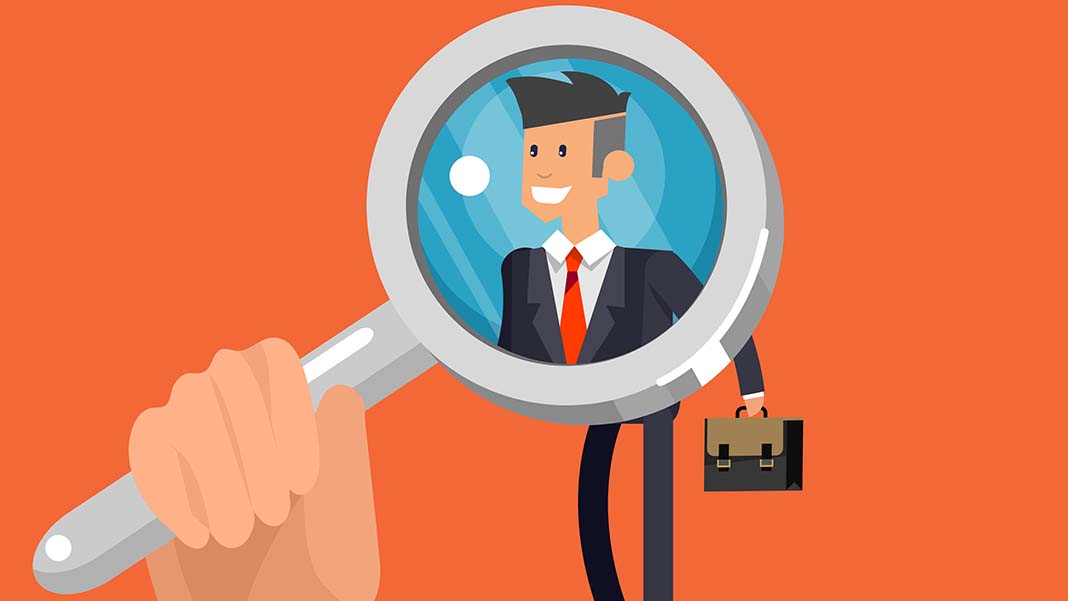 Hire on Ability. Fire on Fit.

This is not necessarily the way we intend to behave as managers, but our headline reflects the reality of most experiences when viewed in retrospect.

We carefully vet the potential hire for experience required.  Ninety days or longer later, if that person is terminated by management, it often is for actions resulting from the person’s relationship with others in the organization more often than failure to perform the specific task for which the person was hired.  Especially in companies with unusually stifling cultures allowing few errors or deviations from the handbook or rules, some new employees just cannot adapt.

Yet, we hired the person based upon our perception of the ability to do the job designated. And yes, some of those hires can be vetted on the job and found unable to perform to standard, deserve a negative review and possible termination within the first ninety days of hire for that reason alone.

But experience tells us that more often the person just didn’t fit in, a reference as much to the culture of the enterprise as to the efforts of the new hire.  Should we be so abrupt as to consider letting someone go based upon their lack of a good fit within the organization?

My experience is that it is better for both the new hire and the company to make the termination decision quickly, humanely, and within the first ninety days of hire. The shock to the employee, to the culture, to the corporate pocketbook, and to legal challenge is much less than when the process is extended again and again to find the right fit for someone who is just not quite right. And if that person is visibly or vocally unhappy, the problem becomes toxic and even more dangerous to the culture of the organization.

Firing on fit is an important rule to consider when examining the early work of a new hire—within the first ninety days. For the sake of protection, there should be at least several coaching sessions and a documentation of these sessions in the employee record.  But the ninety-day rule is reasonably common across government jurisdictions to protect employers when making early termination decisions.

Everyone hates to let someone go.  It’s one of the hardest things a manager does. But it is important to protect the corporation and help the new hire to move on—when warranted. 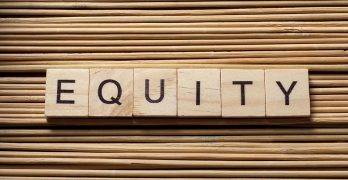 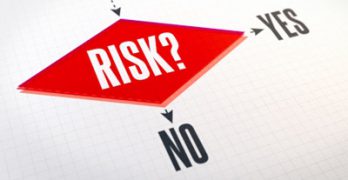 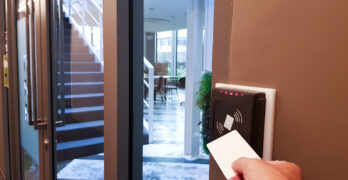 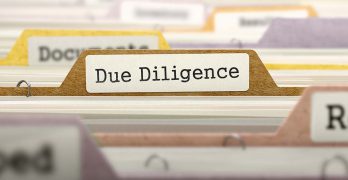 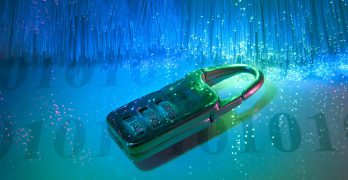