Home / Run and Grow / Human Resources / Building from the Ground Up: Why You Should Hire for Leadership Potential 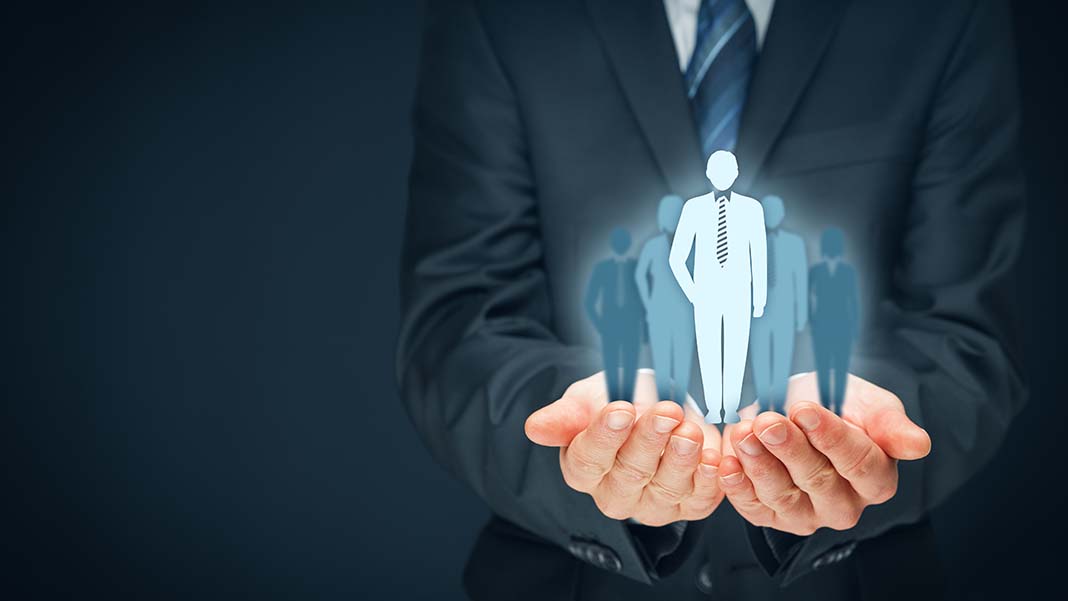 Building from the Ground Up: Why You Should Hire for Leadership Potential

Promoting your employees internally has a lot of upside: those promoted perform better in their first two years of being hired, are more likely to be successful in their new role, and improve morale and retention. But, to have the luxury of hiring internally your company needs to have a roster of skilled employees with leadership potential, even in low-level roles.

Whether hiring an entry-level construction worker, a project manager, or someone to fill a C-suite, it is always worthwhile to assess leadership potential. Hiring for leadership potential will allow you to promote internally and give employees the opportunity to climb the ladder at your company. (Plus, it will save your company money on future recruitment, as hiring internally is almost half as expensive than hiring externally.)

Here’s how you can hire even non-management positions keeping potential for leadership in mind.

Leadership Looks Different Than You Think It Does

Who comes to mind when you imagine a good leader? Jack Welch. Warren Buffett. Malala Yousafzai. Bill and Melinda Gates.

Good leaders come in all shapes and sizes. If you’re looking for the stereotypically confident, charismatic leader, you may be missing many hires with the potential for leadership.

Here’s what the research says about what makes a good leader, regardless of job title.

Now that we’ve identified some of the attributes of a good leader, how can you find these traits in potential hires, even for entry-level positions?

Besides discounting potential hires new to the workforce, experience is an imperfect way of assessing a person’s ability. If a person has been in a mid-level position for eight years and is applying for yet another mid-level position with your company, there is probably a reason they never moved beyond middle management. They may in fact have less potential than someone who is applying for the same position without any experience in management.

The key is shifting from a sole focus on experience or competences to thinking about potential. If you’re hiring someone today, the skills and competencies they have may not suffice for tomorrow, or for five years from now.

The world of work is changing too rapidly to be able to predict what skills an employee will need in the future. Engineers, for example, constantly have to adapt to new technology. What a software engineer did eight years ago is no longer as relevant the ability to learn and adapt to whatever may come in the next eight years.

That’s why hiring for potential is important. Employees with high potential are humble, curious, and determined. They constantly invest in improving their skills and learning new ones.

Facebook’s Head of People says it well. “While other companies might look for people with a constant stream of successes to point to, we look for a steep learning curve.”

Past success is no longer a guarantee of future success. An ability to learn and adapt shows much greater potential, and that’s what you need to look for in hires.

Yes, there are some positions that rely on expertise and training rather than potential — no one would want to be operated on by a surgeon with only potential rather than medical credentials — but as Sheryl Sandberg said, “the ability to learn is the most important quality a leader can have.”

This emphasis on potential is good news when hiring at lower levels. Just because a potential hire hasn’t led a team of 50 in a major company project doesn’t mean they won’t be able to someday.

So how can you recognize leadership potential in potential hires that don’t have any formal management experience?

As you start to hire for potential, you will fill the ranks of your organization with intelligent, curious employees ready to take on more responsibility and a greater leadership role when the moment is right.

Chris Lennon is Vice President of Product Management at BirdDogHR. He is responsible for ensuring the BirdDogHR Talent Management System meets the needs and exceeds the expectations of our customers. He does this by working directly with customers and partners, identifying key market opportunities, developing product strategies and bringing exciting new products, features and partnerships to market.
Chris is an active participant in the talent management community bringing over 18 years of experience to BirdDogHR. He has presented at numerous industry events and has been quoted as an industry expert in leading publications like Talent Management magazine, CLO magazine, New Talent Times, TLNT and HR Bartender. 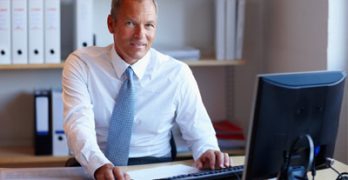 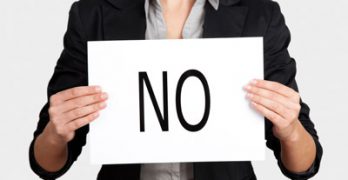 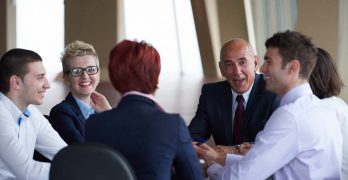 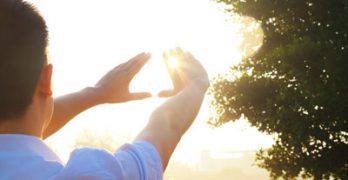 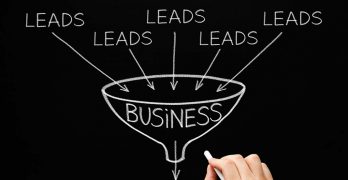