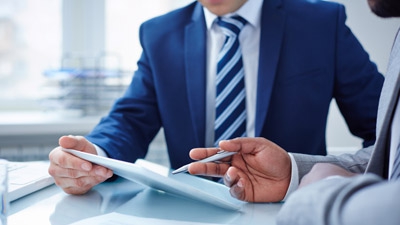 Are Your Workers Educated Enough?

As a small business owner, you no doubt hope to hire the most knowledgeable, competent, and dependable employees that your personnel budget will allow. However, how important is it to you that your employees all be college graduates? And what does having a college degree really say about a prospective employee?

A 2013 survey by Manta Media, an online community for small business, revealed some surprising views on the value of a college degree among the nearly 1,000 small and mid-sized business (SMB) owners who were questioned on this matter.

About half of those surveyed told Manta that they hire employees without college degrees. An even higher number—more than 60 percent—said that they notice little or no difference in performance among employees with varying levels of education. Nearly 70 percent of the SMB owners responding to the Manta survey, taken as part of its Q2 SMB Wellness Index in 2013, have at least a bachelor’s degree, and more than 60 percent said their college education was a key factor in their business success.

Among those surveyed by Manta was Gary Wheeler, owner of The Virtual HR Director, a consultancy that provides human resources services for small companies and nonprofit organizations.

Although Wheeler said he valued higher education, he added, “I know it’s only part of what makes someone a strong addition to my team. I focus on hiring people that understand my vision for the company, have the desire to be challenged and the experience and drive to contribute to its overall success.” Perhaps most tellingly, Wheeler observed, “I’ve learned that you can’t teach someone how to work hard.”

For hundreds of thousands of high school juniors and seniors—as well as their parents—employers’ views about the value of a college degree is just another factor to be considered in making the decision about whether or not to enroll. In “Pros and Cons of Earning a College Degree,” writer Carole Oldroyd offers a more comprehensive overview of the upside and downside to heading off to college that should be must reading for families contemplating this issue.

In another survey of business owners, The Chronicle of Higher Education reported that roughly one-third of those surveyed gave colleges fair to poor marks for producing successful employees. Many of these employers said that they found that many new employees with recently minted bachelor’s degrees lacked basic workplace proficiencies.

In particular, employers said many of their employees who were recent college grads performed poorly in such areas as their ability to solve complex problems, communications skills, and overall adaptability. The skepticism with which some employers view college degrees is not limited to small and mid-sized companies. Google, a giant in the Internet services sector with roughly 50,000 employees around the globe, has found little correlation between college success and success on the job.

In a 2013 interview with Adam Bryant of The New York Times, Laszlo Bock, senior vice president of people operations at Google, said that the number of his company’s employees without a college degree has grown proportionately over the years.

Bock told Bryant that Google has found that students’ grades and test scores are worthless as criteria for hiring. While Google once insisted on having GPAs, transcripts, and test scores from every prospective employee, the company has since dropped that requirement, according to Bock. “We found that they don’t predict anything.”

Elaborating on his view that there is little correlation between college success and success in the workplace, Bock said that “after two or three years, your ability to perform at Google is completely unrelated to how you performed when you were in school, because the skills you required in college are very different. You’re also fundamentally a different person. You learn and grow, you think about things differently.”

As a small business owner, how much importance do you put on employee education?

Author: Don Amerman is a freelance author who writes extensively about a wide array of business and personal finance topics. 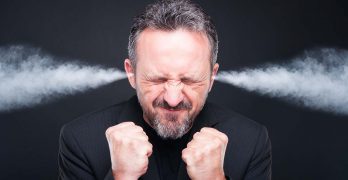 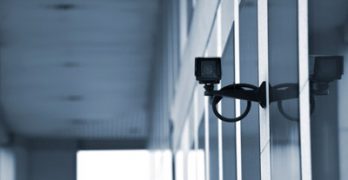 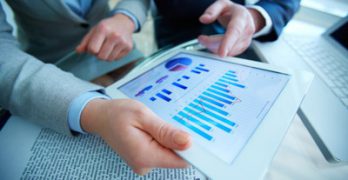 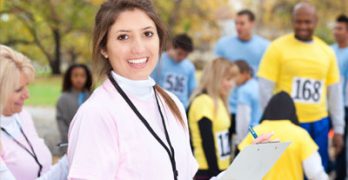 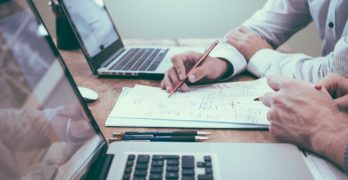