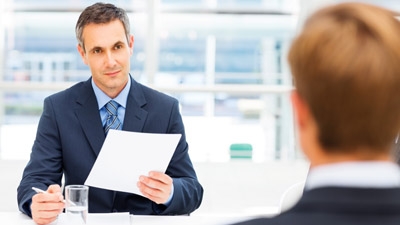 Morgan Sims is a freelance writer who loves all things tech and social media. When she's not trying out new gadgets and tweeting she spends most of her time with her dog, cooking and staying active. Follow her @MorganSims00. 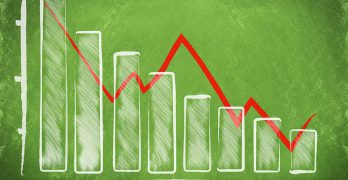 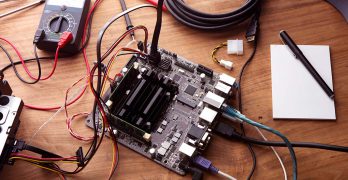 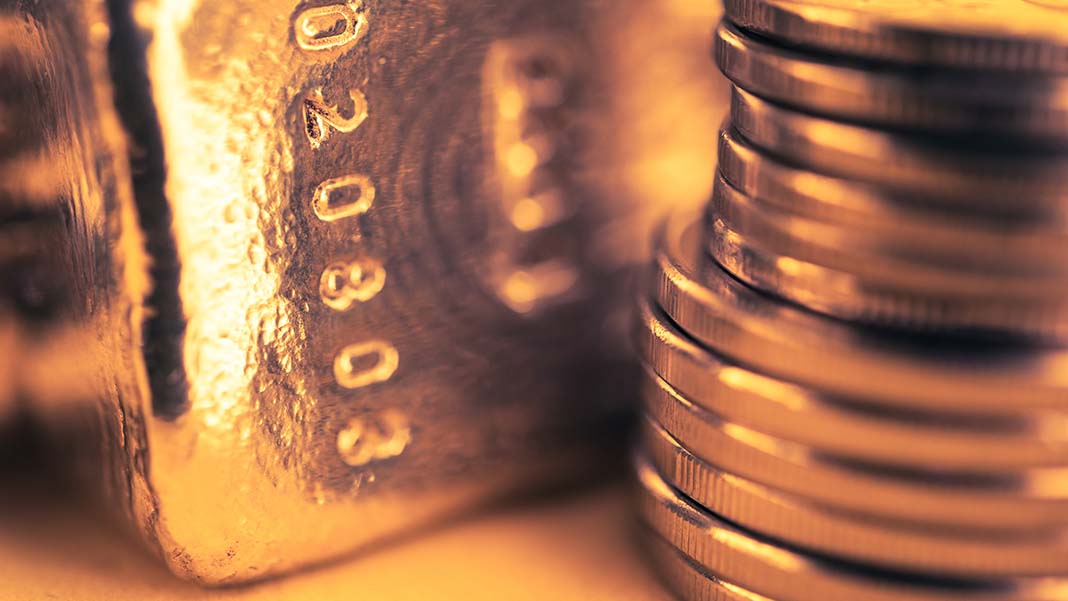 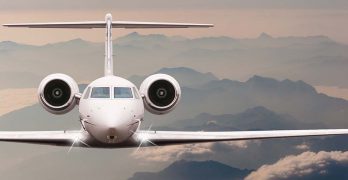 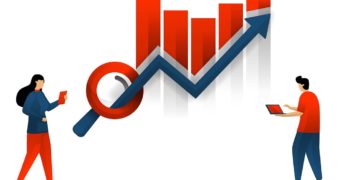