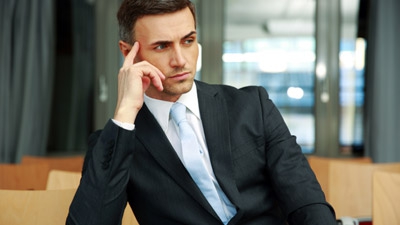 The 3 Struggles of a Professional Who Really Cares

During the Civil War, Theodore Roosevelt Sr. (father of the future U.S. president) spent two years traveling in Washington D.C. and through the fields visiting the troops.
Why?
He was a wealthy member of the upperclass in New York. He’d paid someone else to take his place in the draft. He could have stayed home and played with his kids. Taken carriage rides with his wife. And whatever else fancy people did back then.
The answer is, he did this because he cared about the soldiers and their families.
He could see how these men had been forced to leave their families; families who suddenly had no way to put food on the table.
Theodore Sr. had a revolutionary idea: Let’s create a mechanism whereby the soldiers can automatically send part of their paycheck back home to their families so their families won’t be so poor.
Sounds like a sensible idea. One you’d think everyone would be excited about.
Alas, it wasn’t so.
Theodore was spending the better part of his time on Capitol Hill, “gaining experience daily in a political point of view.” Only after a month or more did his impatience begin to show. The problem, as his friend Dodge said, was “the utter inability of congressmen to understand why anyone should urge a bill from which no one could selfishly secure an advantage.”
-Excerpt from Mornings on Horseback by David McCullough
When you honestly care, you’re going to face three kinds of obstacles:
1. The suspicious bureaucrat.
Like the congressmen Dodge referred to above.
There will always be people who simply can’t wrap their minds around someone who really cares. Enough to put the interests of others ahead of their own.
They can’t get it. And so they’ll pour mud on your path, intentionally or otherwise.
2. The apathetic. The self-doubting. The cynical.
Suspicious bureaucrats were not the only ones who resisted Roosevelt’s idea. The soldiers resisted, too!
So there was also an effort to “sell” many of the soldiers on the idea of sending part of their paycheck back home.
But with Roosevelt’s persistence and deep belief in what he was doing, he eventually had soldiers sending millions of dollars home to their families.
There will always be those who leave you shaking your head when you realize that you care about them more than they care about themselves. You see what’s possible for them—more than they see and believe in themselves.
3. Your own temptation to carry your client’s burden.
Abraham Lincoln was an exceptional individual. He had a deep, genuine caring for people.
And yet he made this penetrating observation: “The worst thing you can do for those you love is that which they could and should do for themselves.”
When you genuinely care, you’re tempted to carry what is your client’s to carry.
Just as Roosevelt wanted to improve life for the soldiers, you want your clients to succeed. You really, really do. And you know that if they follow your lead, they will.
Well, usually.
There are always things that are within your control. Things that are within your client’s control. And things that neither of you can control.
There’s a temptation to feel responsible for not only your part, but your client’s part and even what neither of you can control.
It’s at times like this that Lincoln’s insight is such a good reminder: The worst thing you can do for those you love is that which they could and should do for themselves.
All of this mental chatter can make your marketing difficult.
You may find yourself standing up to say something—and then wonder if you’re making a promise you really can deliver. After all, you can’t control every variable.
At times like that, remember this:
Let your honest caring and desire to impact be your energy. Keep butting heads with the bureaucrats until they see how their own self-interest will be served by supporting you.
Let your own belief in what’s possible keep you speaking to the apathetic. The self-doubters. The cynical. They will be swayed by your example and your own progress more than by your words.
And finally, let your own persistent drive to grow and overcome your own personal challenges serve as a reminder for your clients that they must not worry or fret about what they can’t control. And instead focus solely on doing the very best they can.
Press forward. Improve. Press forward. Improve. Don’t expect others to carry what is yours to carry. And don’t allow others to guilt you into carrying what is theirs.
-Dov Gordon
This article was originally published by Ryan Healy
Author: Dov Gordon teaches you how to be noticed, be valued and be paid by the clients you want most. You can get a free recording of his flagship seminar here. 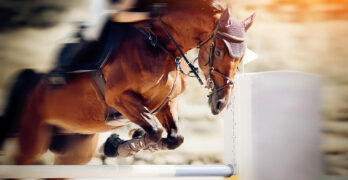 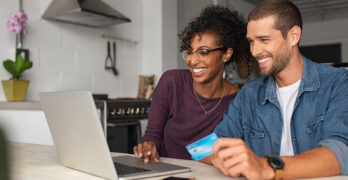 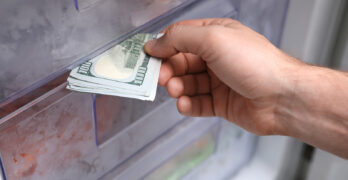 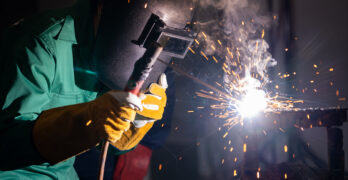