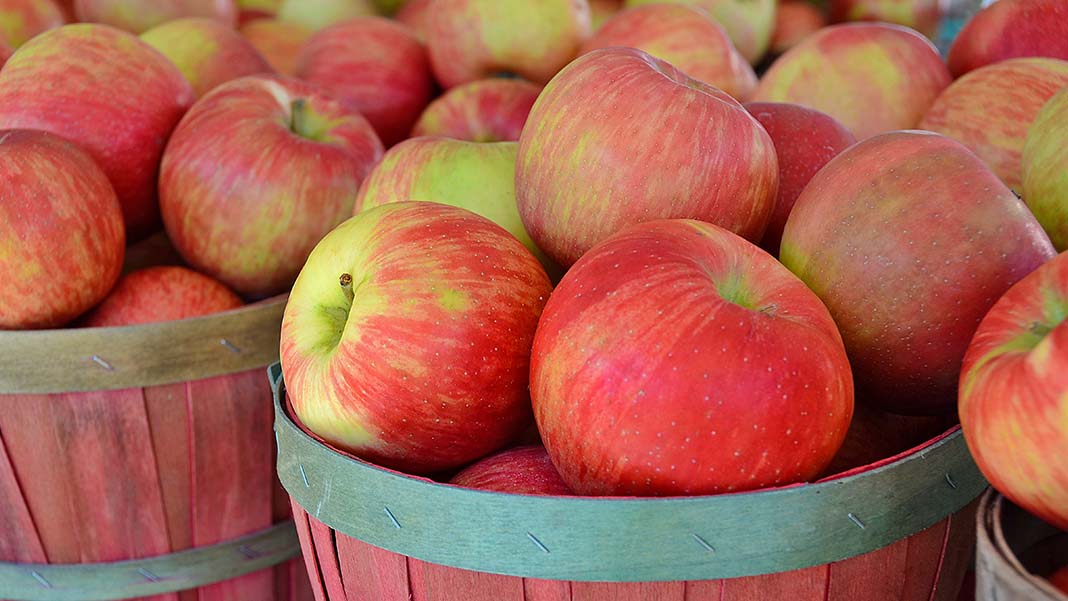 One Bad Apple Can Really Stink Up Your Business

Small businesses typically morph into family-like environments. The small team gets to know each other well and often they become social friends as well as co-workers. That’s fine as long as things are going smoothly. But when one employee isn’t performing or doesn’t get along with the rest of the team, the effect can be disastrous.

Most entrepreneurs understand a strong team can be their biggest asset. That’s true when you have the right people in the right seats and they’re all rowing together in the same direction. But one bad apple—one weak link—can turn a high-performing team into one filled with chaos and conflict affecting productivity and profitability. Yet too often, small business owners fail to make timely personnel decisions.

After numerous customer complaints about a particular employee and countless attempts to rescue her, Ann Ross, founder of The Paper Warehouse, finally had to cut the cord.

“The UPS man came in the next day and asked where she was. I told him she wasn’t here anymore. And he said ‘Well, it’s about time.’ That’s when I knew I had been far too tolerant and patient and that it was really harmful to the store,” Ross explained.

Ross, like many entrepreneurs, feel responsible for the well-being of their employees and that, combined with the personal relationships, results in a reluctance to terminate poor performers, even when it would be in the best interest of the business. As an owner, you must recognize the need to make timely personnel changes sans the emotions.

Personally, I’ve been guilty of doing it myself. I had an office manager who was constantly in conflict with other staff members. After trying to change her responsibilities so she’d have less interaction with the rest of the team, I finally had to terminate her employment. When she left the office that day, the entire staff exploded with applause. Wow! I really hadn’t realized the serious impact she’d had on company morale and I apologized to everyone.

Disciplining and/or terminating an employee is never easy. It’s probably one of the toughest issues any business owner has to face. I seriously doubt anyone enjoys letting an employee go. (Unless perhaps you’re George Clooney in “Up in The Air”.)

Dealing directly, fairly, and professionally with your employees is a sign of respect. An employee who isn’t working out with your company may thrive in another organization. Sometimes personalities and organizational cultures don’t click. Or perhaps the employee out grows your business and becomes bored or conversely the employee can’t keep pace with the growth of your enterprise. Whatever the reason, it’s important to act in a timely fashion. One bad apple can really stink up your business.