Home / Leadership / People Skills / Conflict Must Be Dealt With 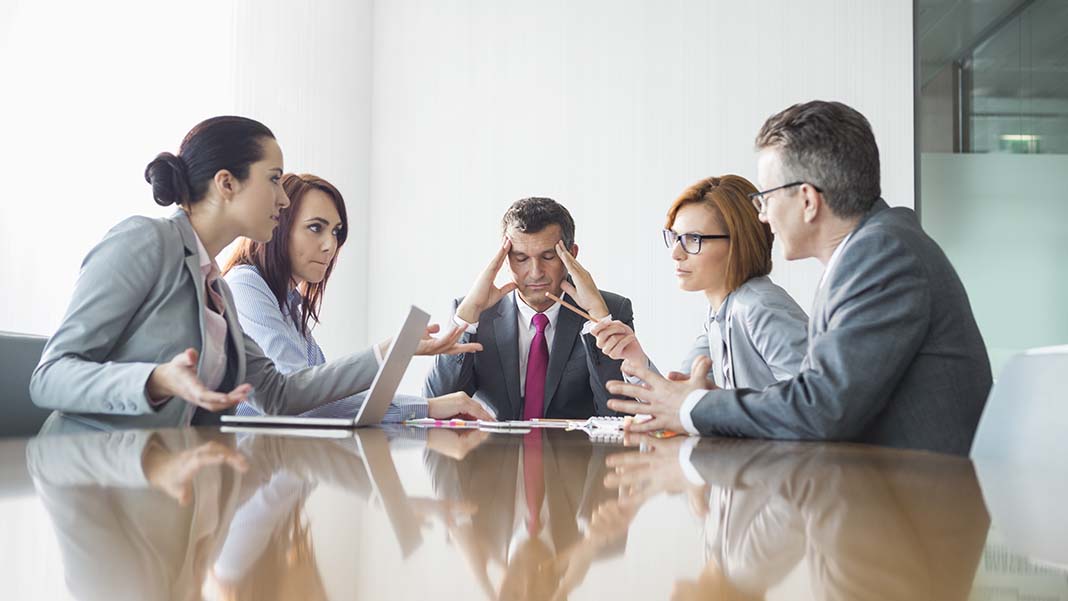 Conflict Must Be Dealt With

While attending a meeting called by a manager I was coaching, I noticed all his staff was sitting back in their seats with their arms crossed. They were not engaged at all in what the manager was saying. In fact, you could tell by the scowls on their faces how unhappy they were to be there.

Before attending this meeting, I had already been working with this manager, and I knew he avoided meetings. He had told me how bad they were, but until this point, I only had his word to go on. At my urging, he called the meeting so I could see for myself what he was dealing with.

The manager admitted to me that, rather than hold these dysfunctional meetings, he had just been avoiding them. However, he knew ignoring the problem did not make it go away. It was still brewing and would need to be dealt with. However, like so many other managers in situations like this, he just did not know what to do to fix it.

I explained to him we needed to determine what was causing the problem before we could start looking at solutions. I suggested calling each person into his office and talking to them one-on-one about what they thought the problem was and how to address it. He should tell them it needed to be resolved and he appreciated their help and commitment to the team.

After about a week of interviews with staff, he discovered the problem had started between two employees, and the rest of the staff was being forced to take sides. Now that he knew what was going on, we could work on a strategy to deal with the situation.

With problems like this, there are usually many layers. Resolving them typically requires trying multiple things until finally something works.

In this manager’s case, the first thing he tried was talking with the two employees at the center of the problem. He asked each one what would solve the conflict. As you might guess, both blamed the other and said the only solution would be to transfer the other out of the department. This was not a feasible solution, however, since there were no other positions available.

In a second attempt, the manager explained to both parties their behavior was not acceptable. He made it clear that continuing like this would mean one or both of them would lose their job.

This did not magically make the two get along, but it did help the situation as neither one wanted to lose their job. It had not occurred to them before that they could lose their jobs because of their behavior.

Fast-forward to today, and I am happy to report this manager now has weekly meetings, and the temperament in the room is vastly improved. The two employees still do not get along great, but they have learned how to tolerate one another.

As in this manager’s story, conflict in the workplace can escalate out of control very easily if not dealt with. One of the best ways to approach a situation like this is to work with HR on a plan for resolving the problem. 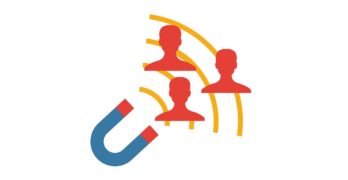 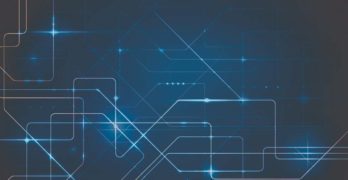 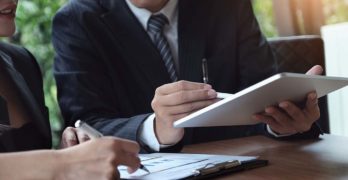 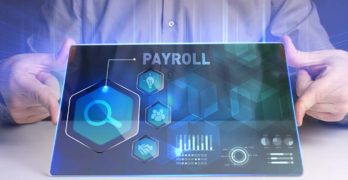