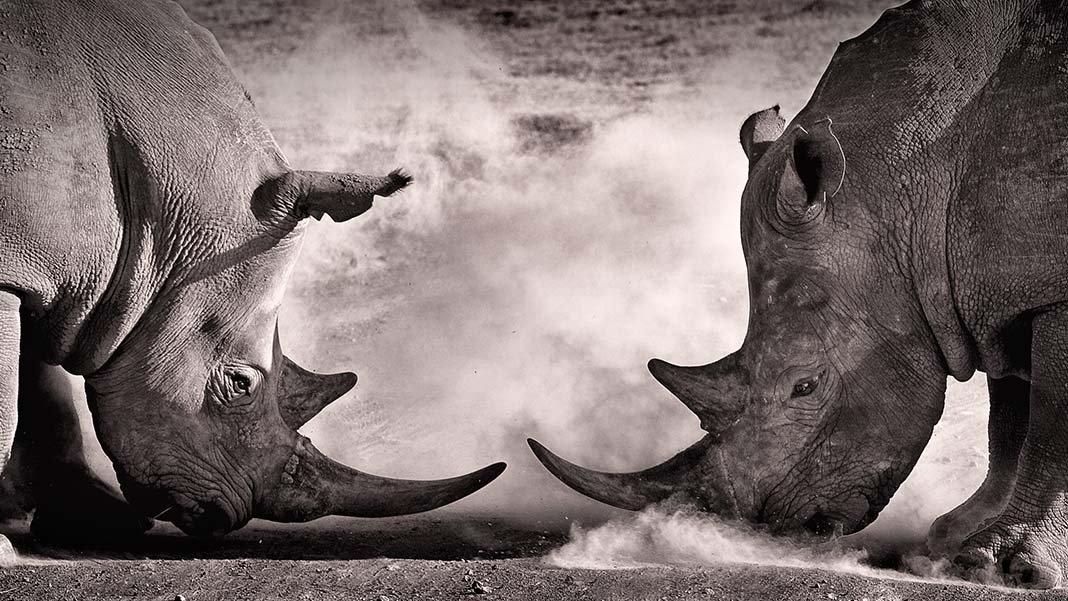 How to Best Deal with Business Confrontations

Generally, people don’t like conflict. Yet the reality of running your own business is that there will be times where you have to deal with confrontation. Whether it’s an unreasonable client, two members of staff who dislike each other, or even learning to manage your own response to disappointment, working with others makes occasional feelings of tension inevitable.

For the most part, issues tend resolve themselves, but as a budding entrepreneur it’s important to learn how to manage confrontation should it arise. Staff will look to you to neutralize problems, and as a businessperson you are entirely responsible for your own success – so being an adept people manager is a must.

While any entrepreneur tries their best to build a cohesive team—choosing employees carefully with an assessment of both their skills and temperament—there is always the outside chance that some members of staff just won’t get on. You may also face the situation of having a capable and generally likable member of staff who occasionally flares up, and deals with you, clients or their colleagues in an inappropriate manner.

For the most part, you should be able to trust your staff to behave professionally and swallow any annoyance they feel in their day-to-day work life. But if feelings do spillover, what should you do?

Perhaps you have a member of staff called David, who for personal reasons you can’t discuss, needs more flexibility. You often make allowances for his lateness, days off and drops in productivity. Another employee, called Calum, interprets your leniency as favoritism, and is becoming increasingly antagonistic towards the both of you. Over a month or so, this passive aggressive behavior has developed into a strong mutual dislike between Calum and David, and they can barely work together.

In situations where staff are butting heads, you have to address the issue directly and take care to see the situation from both sides. Talk to both employees separately in order to get a handle on how they view the scenario, and try to find common ground between them. Ask them to find something they like or admire about the other. This should encourage understanding between the two, and shatter the caricature they have built in their heads of an unreasonable and unpleasant person.

Make it clear that you will no longer tolerate their antagonism, and bring them together to discuss their issues honestly (but constructively) before moving on.

Maybe you have a client who constantly demands more than was originally agreed in your contract, and despite your best efforts to accommodate them, they are unappreciative and confrontational. They’ve upset members of staff and appear unable to see anything from your perspective. Perhaps, when you are stressed out, you snap at the people around you and create an unpleasant workplace atmosphere. Or maybe a member of staff you generally like can be rude towards you or their colleagues.

In these cases, you have to remember that you are the boss, and must rise above uncomfortable emotions—unless the situation becomes untenable, in which case drastic measures may be needed. Work on your empathy, address people in a neutral and calm tone, and generally be the better person. You need to recognize where there’s a genuine personality conflict and work out ways around it (such as assigning a customer to a different member of staff), and acknowledge people’s complaints even if you don’t agree with them.

Boundaries such as “I will never raise my voice at work,” “I will not tolerate a client who aggressively harasses my staff” and “my employees are expected to conduct themselves politely” stop any small issues from growing into something much worse. Once people know exactly what you expect of them, then any bad behavior from that point on is their responsibility. After some fair warnings, you can make the best decision for your business, knowing you did everything you could to make it work.

Considering the emotional health of your organizing is important if you want to build a business where stress and unhappiness doesn’t lead to confrontation. Introducing a meditation program—a practice which helps with anger management and can also build the confidence of shyer members of staff—gives people the chance to rest and de-stress before tackling their next task. This way, they will approach the day in the best frame of mind, and will be aware that you care about their wellbeing.

You can also consider office design, team building exercises and occasional treats to improve the atmosphere of your workplace. Something as simple as having uncomfortable chairs can put people in a bad mood over the day. Staff can also feel put out if their hard work goes unnoticed, so whether it’s ordering pizza for everyone after a big project or bringing in some drinks on a less-busy Friday afternoon, think about pushing the boat out on occasion.

If you foster an open, friendly and appreciative culture within your business, and lead by example, you make it harder for any confrontational situations to occur—dealing with the problem at the source.

Author: Holly Ashby is a social media manager and content creator who works with startups and charities defining their brand voice and content marketing strategies. She is also deeply interested in wellbeing and has written extensively on corporate wellbeing.  She currently works with the London meditation centre Will Williams Meditation, who help individuals manage their stress, while also working with companies to improve productivity and reduce absenteeism. 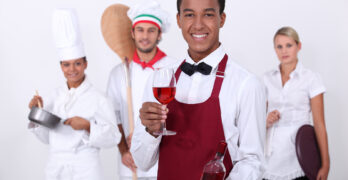 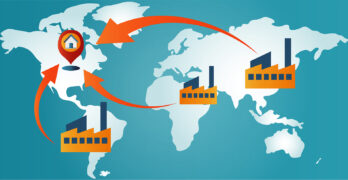 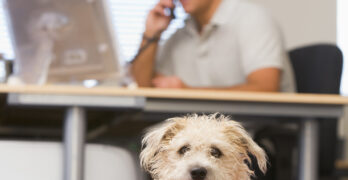 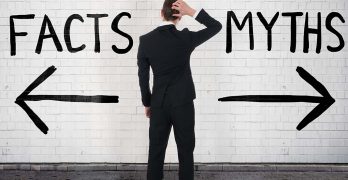 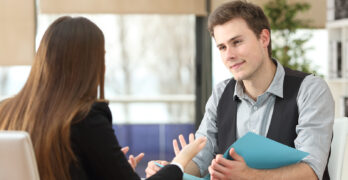