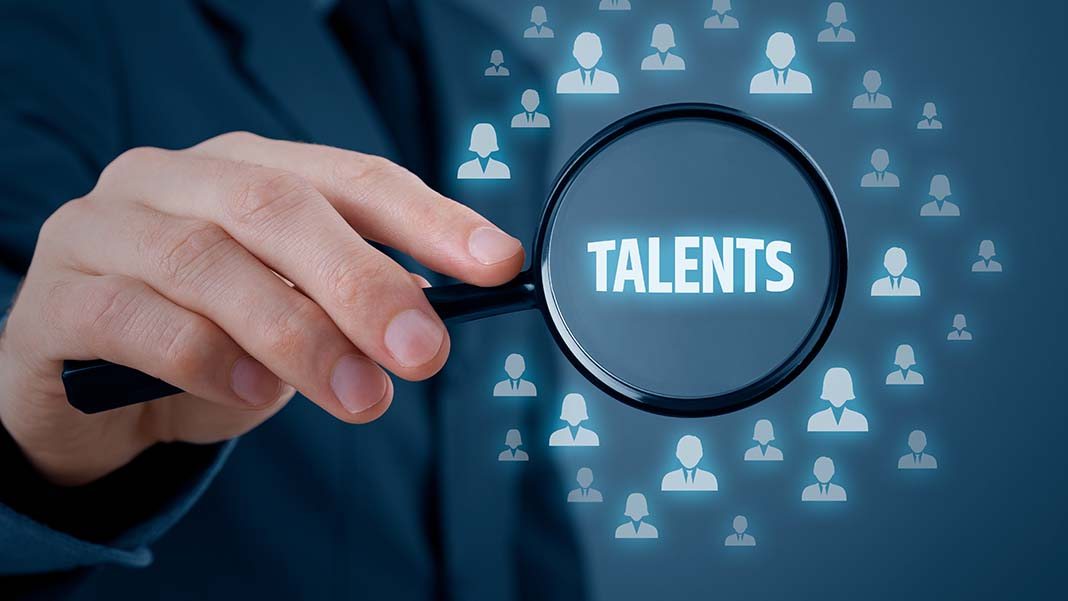 3 Ways to Keep Your Best Talent for the Long Haul

When trying to get a startup off the ground, so much time and effort goes into developing the product and reaching the customer that founders often forget about the most important part of the company – the team. It’s no secret that a strong and dedicated team is the key to growing a successful business, but building that team can be challenging. Scaling a company for rapid growth is a difficult process, but I’ve picked up some important lessons about hiring along the way.

You may remember the immortal words of Alec Baldwin in “Glengarry Glen Ross”: A.B.C. Always be closing. I’ve modified that line a bit to mold it to our hiring strategy – A.B.L. Always be looking. During our first year after getting Rukkus off the ground, we recruited based on need. Whenever a position came up that needed to be filled, we began searching for a candidate. What I didn’t realize is how long it can take to find, interview, hire and eventually onboard a new employee. Here’s how to implement our strategy for your own company.

When you’ve got a small team as it is, the process can also take a lot of man-hours, which distracts you from working on the product itself. Eventually, I started to view the hiring process as a distraction. Clearly, this isn’t the right mindset while seeking out the best talent, so I came up with an alternative method: Instead of waiting until we have a need, we started to create a pipeline of great candidates that we stay in touch with.

Now, we’re always searching for candidates, even when we don’t have a direct need at that moment. This way, we can build relationships and improve the odds of making the best hire. By building a prospect Rolodex, we’ve essentially eliminated the usual matrix that exists where we have to be actively hiring for a position and the candidate has to be in job-search mode. The pipeline allows us to explore — and open a dialogue with — future candidates that we might not need right away and who sometimes might not be in the job market yet.

Another big lesson I learned early on — and some might not want to hear it — was to work as hard as you can to bring talent in house. Outsourcing might seem like a cheap and quick solution for bootstrapped startups, but it often comes at a price. Consultants and outsourced work are usually pretty narrow in their scope of work. In other words, you assign them a specific task, and they complete it to the best of their ability. Rinse, wash and repeat. This may work for a few projects here and there, but when growing a company, it isn’t sustainable.

The man-hours alone spent finding the right person for a freelance job can quickly add up. Combine that with onboarding for the project and building rapport and trust, only to have to it all over again when the next project doesn’t fit that person’s exact skill set. In the days of telecommuting and conference calls, it has become commonplace to outsource work, but it’s hard to develop a team atmosphere from halfway around the world.

Once we halted our outsourcing practices, we found that productivity skyrocketed, and we were able to fill positions with flexible employees that had various skill sets. More importantly, we found employees who were willing to learn new ones. Instead of spending the time that went along with the outsourcing process, we can develop the talent we have brought in-house. An open dialogue exists with an in-house team that simply can’t with consultants. It’s win-win for both the company and our employees.

In terms of hiring the right people, there is also something to be said about hiring for the right positions. I’ve talked to other founders who struggle to put together an executive team before actually hiring for the departments. While this might work for some, I’d rather hold off on hiring at upper levels and instead grow the necessary talent from within. Executives are often set in their ways, and while they might have proven successful before, there isn’t a defined blueprint for what that looks like. Butting heads at the highest level can create fractures in that are irreparable.

By hiring junior employees, you can dangle the proverbial carrot while also grooming them for future management roles. This isn’t just about saving money on salaries, but it’s about not getting too big for your britches. The six months you might spend searching for the perfect executive team member can be spent developing the product alongside a junior person who may, one day, become that executive. And who’s more likely to stay invested in the growth of your company: a new executive or a team member who already believes in the company and wants to see it succeed?

Author: Manick Bhan, a former banker at Goldman Sachs, is the CEO and CTO at Rukkus.