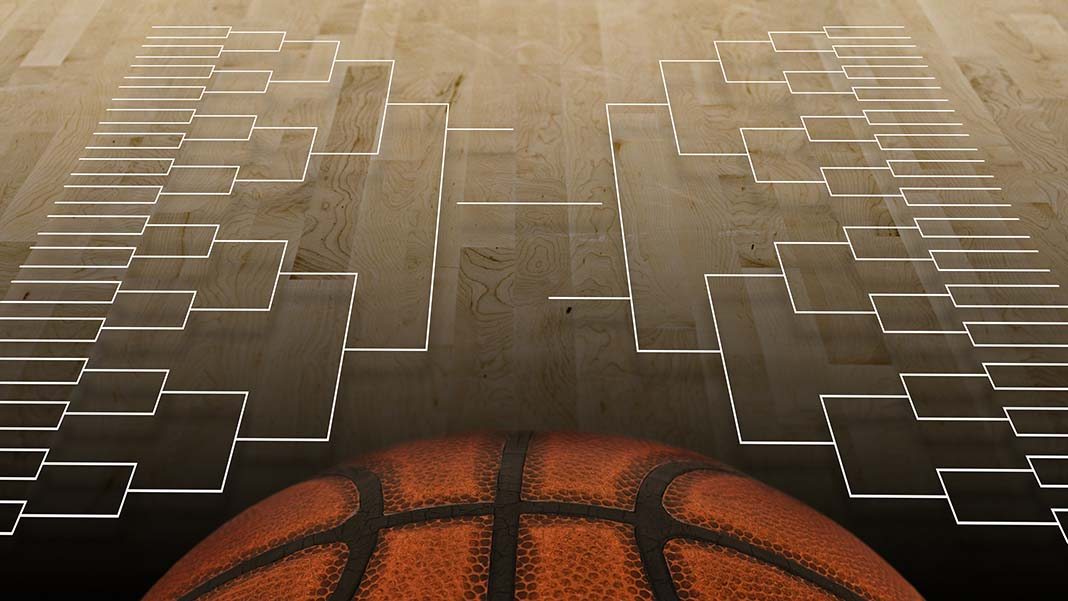 We’re midway through March which means we’re fully in the midst of March Madness, the single-elimination college basketball tournament that b-ball fans anticipate yearly. It’s also around this time of the year that the internet sees an uptick in productivity listicles, since the stereotypical sentiment is that employees are too distracted with games and fantasy pools to get any work done.

Personally, I don’t agree. It’s actually a little outdated to say that your team will be less productive in the workplace all because of a holiday or major sporting event. (Especially since employees multitask with side hustles outside of the traditional 9 to 5 now more than ever before!) Don’t ban the bracket—here are some of the hidden benefits to increasing and improving productivity that March Madness can bring to the office.

Eyes on the ball, I mean, the prize! One of the biggest lessons March Madness has taught us is that each player on a team must concentrate and be fully in the zone if they want to win the game. This applies to those teams ahead by several points too. While the players might feel like it’s time to coast for a bit, that’s when the opposing team takes notice—and swoops in for more points.

The same can be said in the workplace. The moment when team members lose focus and begin drifting is when sales numbers are ultimately sacrificed. Increase engagement by getting the team together for an encouraging pep talk to help everyone stay keep their focus and ultimately keep sales numbers on the up and up.

Turn off the break room TV and create your own March Madness with a little sales competition. Establish teams in your office to compete with one another for small, not time consuming, events or goals. Winner(s) takes all, by way of an ice cream party, lottery tickets, or Starbucks. This also gives you a chance to see how well your teams work together, along with the kinds of strategies they employ to harness their strengths against the opposing team.

3) Build up team camaraderie, in and out of the office.

In a recent survey, 66% of workers believe that celebrations like March Madness really do boost happiness. And companies are listening—23% of U.S. companies organize activities related to sporting events.

Happiness aside, these events foster and help build team camaraderie. Building up this kind of camaraderie is a win-win for everyone involved, from employees (who will be more productive because they will feel much more respected in the workplace) to the brand itself (which gets to establish its own company culture). Whether you’re discussing your bracket in the break room or outside participating in a basketball-themed event for the office, embracing March Madness instead of dismissing it is a slam dunk for all teams in the workplace.