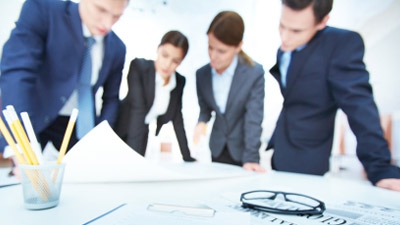 Decision-making on startup teams presents no shortage of potential pitfalls. Decisions may take forever to make. Or team members grow frustrated when they are left out of the process of making a decision. Or decisions are made but not executed and then get revisited. Sound familiar?
Decision-making problems often result from a lack of clarity around roles, particularly if your team is larger than just you and a co-founder. Perhaps everyone on the team thinks they’re a decision-maker. Or no one really knows who has authority and who doesn’t for financial matters versus product issues versus marketing decisions.
One effective approach for addressing these challenges rests on the following assumptions about decision-making:
Clarifying decision-making roles can prevent the frustration that often results when people expect to make a decision and aren’t consulted; or when a team member provides input and then becomes disappointed when the decision is not the one they recommended. The first step for clarifying decision-making roles is to identify significant, recurring decisions likely to require involvement from multiple people. Think about decisions, for example, on hiring, partnerships, investment, customer acquisition, pivoting, and major purchases. We’ve segmented our decisions into just three main categories: development (i.e. deciding on priorities for new features), design, and business.
What if everyone wants to be in the ‘Negotiate’ bucket for every decision? Remind team members of the responsibilities associated with that role. Getting a vote on SEO decisions, for example, might require participation in weekly SEO conference calls. People soon become comfortable deciding which decisions they just need to be informed about, which they should really provide input on, and which they actually need to help decide.
Clarifying decision-making roles also helps you decide who should be in meetings or on calls. Simply refer to your chart to determine who should be voting on the decisions expected to be made during the meeting and whose input should be collected prior to the discussion. Consider sharing the decision-making roles in a Google spreadsheet so that there is transparency across the team. The likely result is a more efficient process that leads to effective implementation of important decisions.
This article was originally published by Under30CEO
Joe Bubman is a negotiation and dispute resolution trainer and coach. For more on these ideas, contact the consulting firm Vantage Partners. 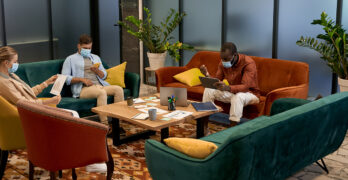 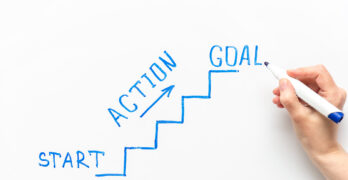 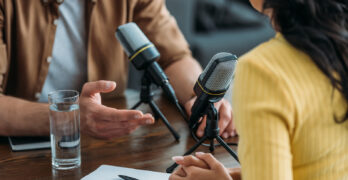 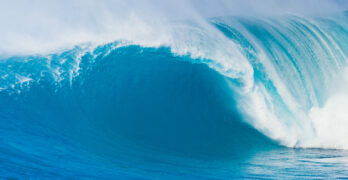 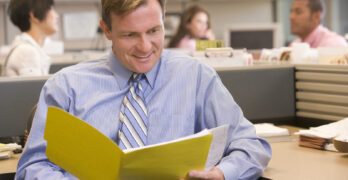