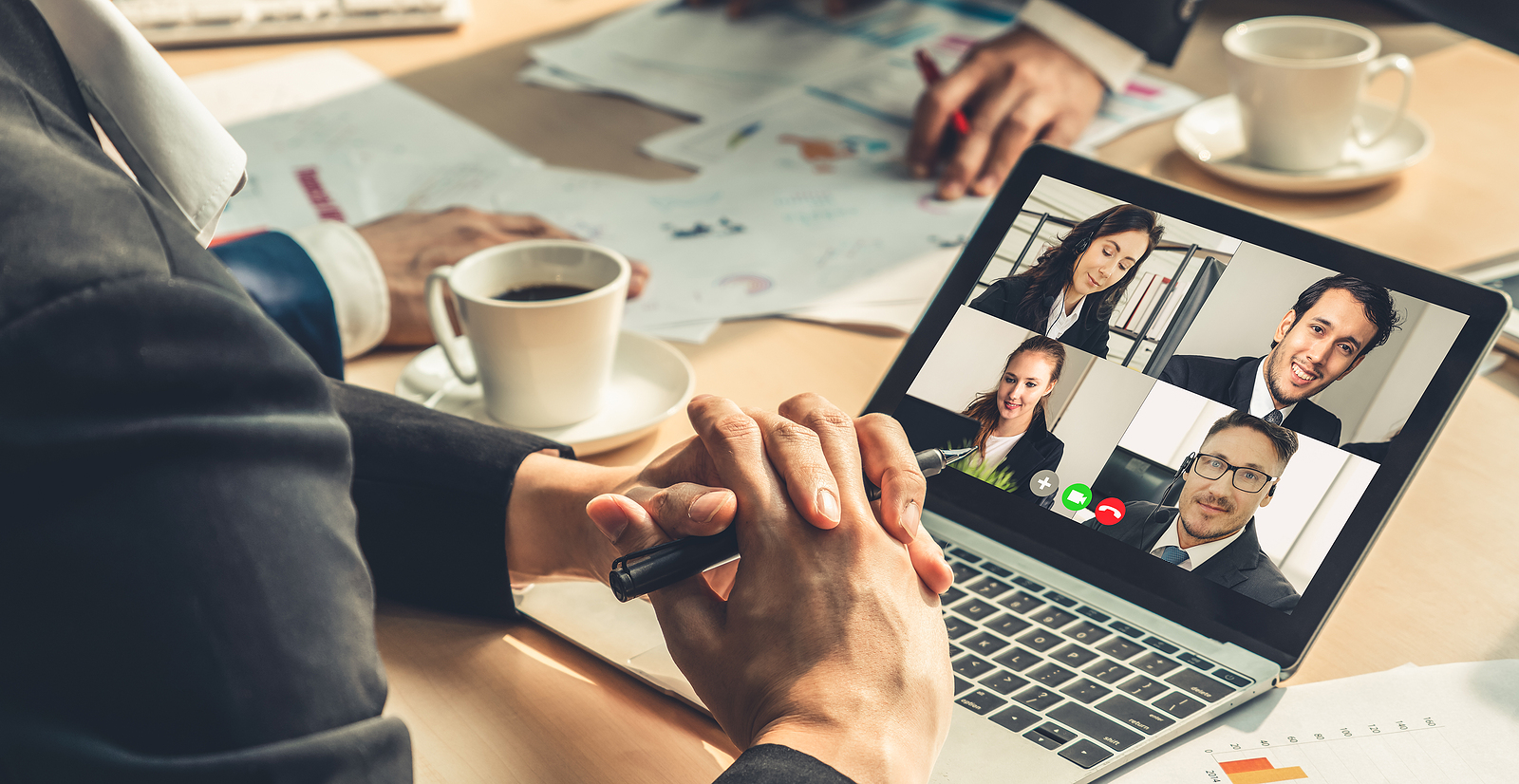 Prior to the pandemic, lean supply chains were the key to success. Everything changed when coronavirus struck first in the world’s manufacturing center of China and put many suppliers in lockdown. As early as February 2020, US businesses were already seeing supply chain disruptions. 70% were assessing suppliers in an effort to know what was in lockdown.

As the year went on and the pandemic grew, it quickly became clear that no business was safe. 97% of businesses worldwide were impacted by pandemic-related supply chain disruptions. Many businesses saw demand drop at the same time, leading 76% of companies to report reduced revenue. The average decline was 23%, terminal in some cases. The businesses who felt this shock the worst were small businesses who possess less bargaining power in comparison to their retail buyers and large suppliers. Many had to close their doors; 60% of business closures during the pandemic are now permanent.

Among small businesses, the impact was racially unequal. From February to April, minority business ownership declined twice as much as white business ownership. The worst hit was the black community, losing 41% of their business owners in this two-month period. This is more than a tragedy for the business owners. This is, according to University of California, Santa Cruz economics professor Robert Fairlie “problematic for broader racial equality.” Minority businesses are vital engines in closing the racial wealth gap because of the “local job creation [and] economic advancement” they provide.

Soon after this tidal wave of closures came public outcry for diversity and equality in the United States, especially among younger generations. 70% of millennials choose to shop with brands they believe demonstrate diversity and inclusion, and 53% of adults younger than 35 say they hope never to work for a firm that failed to take a stand during the protests of summer 2020. During this time of upheaval, many companies promised more diversity in their employment and supply chain. Now it’s time they follow through.

Diversity is not a mandate to comply with halfheartedly. Diverse workforces generate innovation. They lead to more product improvements, more new patent filings, and more citations on patents. When businesses use local suppliers, not only do they insulate themselves from another case like Wuhan, but the surrounding communities flourish. Improving the wealth of a community has a domino effect. Diversity compliance is out. Diversity as a winning business strategy is in.