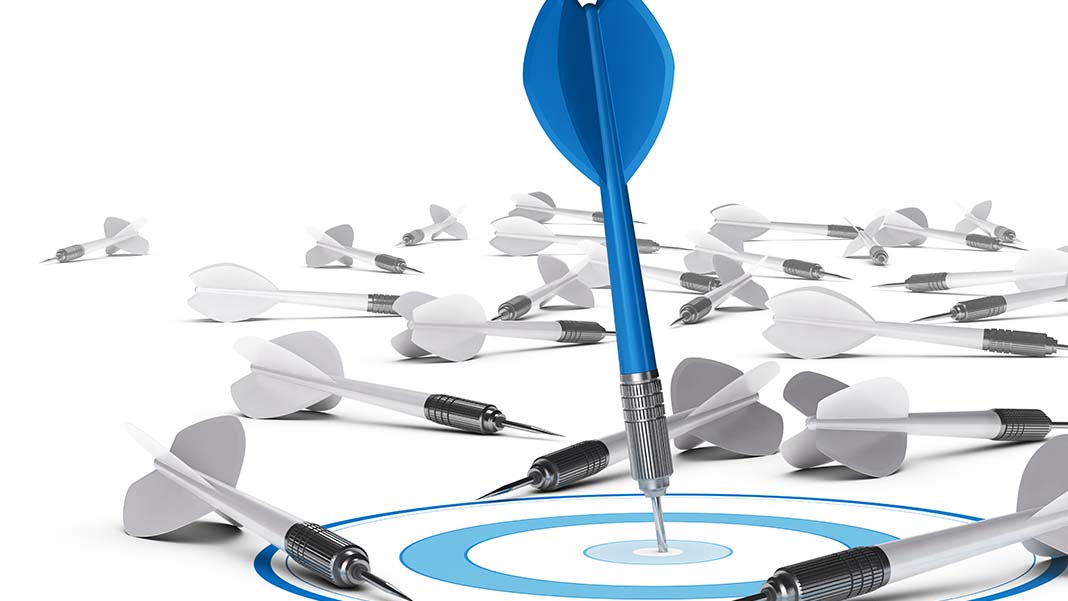 Why This Successful Hall-of-Famer Embraces Failure

Personally, I’ve never enjoyed failure. I don’t think many people do. However, there is a big difference between not enjoying failure…and learning from failure.

And, that’s the major lesson in Hall of Fame Quarterback—now longtime superstar entrepreneur—Fran Tarkenton’s terrific new book, The POWER of FAILURE: Succeeding in The Age of Innovation.

Fran has had more victories, both in sports and in business, than most of us could ever dream of. Yet, he sees failure as the very thing that helps you succeed rather than keeps you from doing so.

The Founder and CEO of the Tarkenton Companies and GoSmallBiz.com believes that entrepreneurs and business leaders need to stop the usual avoidance of thinking and talking about failure. The reason, as he suggests, is that, whether this avoidance has to do with ego or self-delusion it is actually very harmful in terms of eventual success.

“Talking about failure is recognizing reality, and as long as you come to grips with reality, you have a chance to succeed. More than that” he continues, “talking about failure builds credibility with your team by demonstrating that you are not a leader who hides from the truth. By openly talking about failure, you model for your team the attitude and behavior you want from them: vigilance, a dynamic and continuous desire to improve, transparency, and straight talk.” As he says, “Reality asserts itself. Sooner or later it always does.”

In today’s business world, especially with advances in technology as they are, innovation is so very key to a flourishing enterprise. And, innovation, by its very nature includes lots of failures. Stories of failure after failure on the way to successful inventions, businesses, careers or other desirable outcomes are so numerous they’ve become proverbial.

Related Article: The Keys to Learning from Your Business Failures

And, as the author says, “The truth is this. Any company of any size can develop a culture that encourages innovation, even on a daily basis. To do this, however, such a company must also encourage failure—especially intelligent failure—every day.”

Intelligent failure is a key. It isn’t failing just to fail. And it isn’t failing because you didn’t put enough thought into your venture. Fran admonishes, “Don’t let your optimism get in the way of your homework.”

Powerful! It’s about doing things for the right reasons, and in the right way. And, it always has to do with thinking and acting. One without the other will practically always result in failure and not the good kind. How can you learn and grow if you act before you think or think without acting? Both are important if you’re going to fail correctly. When you do this you’ll also “avoid the big failure by learning from smaller ones.”

The book itself is filled with a number of wise quotes. Two of my favorites are:

And, my very favorite:

“True knowledge is a start, not an end. It is a question, not an answer.”

How do you do in the failure department? Have your failures been intelligent ones from which you were able to learn, grow, and ultimately profit?

What can you change in both your attitude about—and approach to—failure that will help you to ultimately succeed in the way you desire?