Home / Leadership / Best Practices / What Do I Do About Succession Planning? 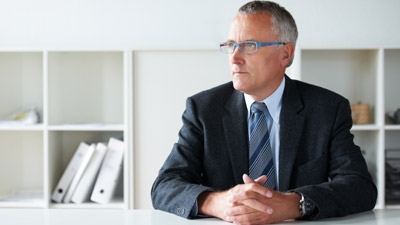 What Do I Do About Succession Planning?

Every choice moves us closer to or farther away from something. Where are your choices taking your life? What do your behaviors demonstrate that you are saying yes or no to in life?
~Eric Allenbaug
No one can be certain what tomorrow will bring, so it is critical that every entrepreneur or manager has a successor in place. This is typically a two-step process: First, you have to find the right individual; then you have to provide training to ensure the person is prepared to handle the demands of the role.
Over the years, I have seen companies make tragic errors in both selection and training of their successors. Too often, candidates are selected based on how hard they have worked and their loyalty to the company rather than how competent a leader they will be.
For example, one of the most grievous errors I witnessed was when a firm did not bother looking outside of its own ranks for succession candidates. The person they selected was a loyal employee but totally incompetent at running the business. Ultimately, this poor decision destroyed the firm.
Clearly, loyalty is a great thing—as is familiarity with the company and culture. These are both things that might lead you to choose someone from within the company, but the deciding factor must always be which candidate has the skills necessary to lead the firm.
We often see businesses pass to the children of the founders. This succession strategy has a pretty poor success rate of only 15 percent. I think this is because, in some cases, successors are chosen simply to keep the business “in the family.” However, familial ties do not automatically qualify children to run the business, and these decisions can be deadly. In these cases, the businesses would have been much more successful if they had looked at all qualified candidates and not just family members.
Once the successor is chosen, the next step is making sure they are ready to take over the leadership role.
I was recently talking to the CEO of a non-profit about this very issue. She had already chosen her successor and now wanted to know what training she should provide. I encouraged her to think about the skills he already had and what skills he would need to take over her role.
After much discussion, we determined he needed training in soliciting funds, understanding financial statements, and motivating staff. We developed a plan with objectives and brought in an outside consultant to work alongside the CEO during the coaching process. I believe an outside consultant is always a good idea because they tend to be more objective. They can also help facilitate relations between the successor and the current CEO.
Generally speaking, I think managerial skills should be on the list of training provided to successors. I have found that these need work in the majority of cases.
In one case, a firm assumed the incoming CEO had all the training necessary. He had already been a manager with the company and was simply being promoted to CEO.
Of course, in his former management role, he never had more than four employees reporting to him. He now had more than 25 reports plus all the additional responsibilities of CEO. It turned out to be just too much for him. In all probability, this firm would have been so much better off if they had provided additional training to help prepare him for the demands of his new role.
Regardless of the candidate’s prior management experience, the position of the CEO generally comes with so many more problems. There are more people and less time to really manage staff, so it is critical that future CEOs have management training.
Now go out and make sure you select the most qualified candidate to take over your company and provide them the training they will need to be successful. 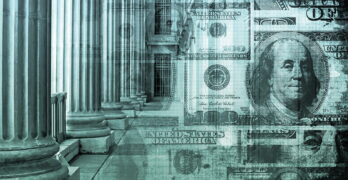 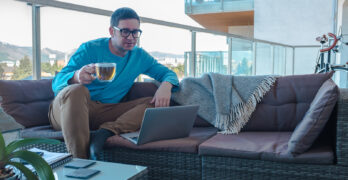 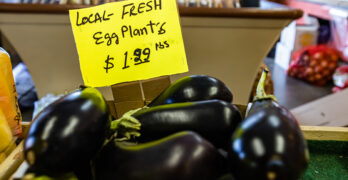 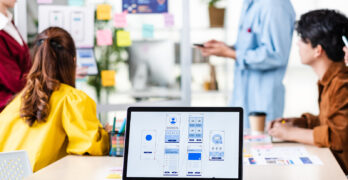 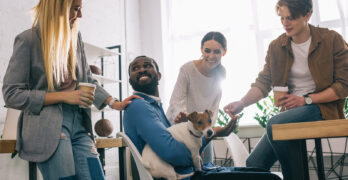