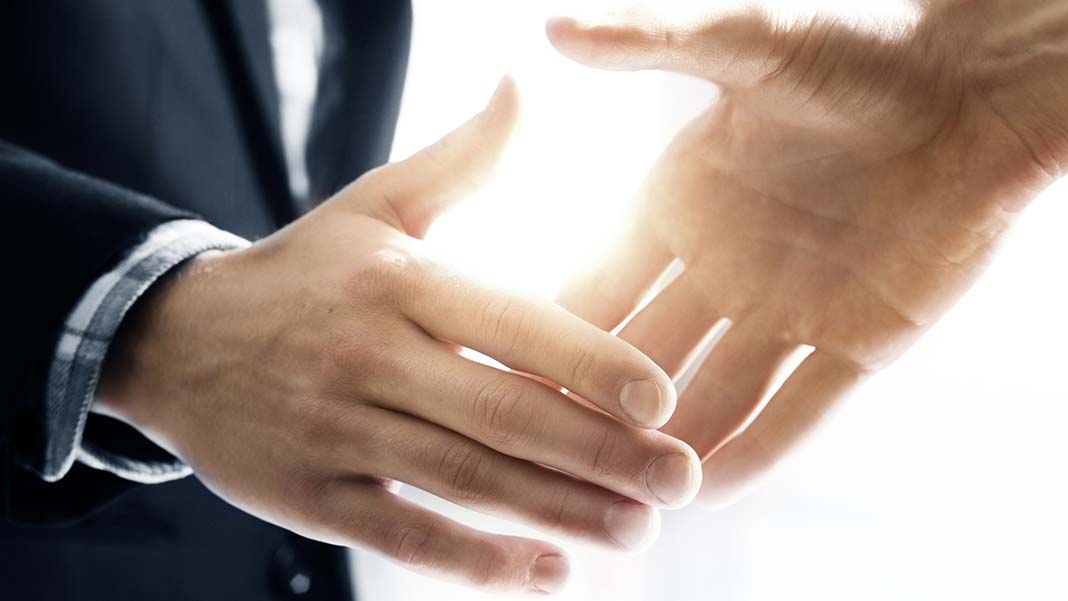 Theo Epstein and the Trust Factor in Leadership

Does trust really matter when it comes to leadership? After all, leaders pay people to do their jobs. Trust is somewhat beside the point, right?

Actually, not by a long shot. Research both formal and anecdotal proves that organizations run as such suffer in big ways, including the bottom line.

On the other hand, leaders who treat their people with respect and who’ve earned the trust of their people tend to have an entirely different result. These organizations are happier, healthier, more profitable, and sometimes even win world championships after 86 years and 108 years respectively.

Last week I received a very excited email from my great friend and brother, Randy Stelter, a veteran professional educator and Athletic Director of Wheeler High School (and without question a long-time loyal Chicago Cubs fan). Randy is also the coauthor of A Teacher’s Guide to The Go-Giver, a curriculum for High School students.

“I was coming home today from an Athletic Director’s meeting and ESPN Radio was interviewing Cubs President, Theo Epstein. They asked him about the ‘trust factor’ he has with the players. He shared a story about sitting on the bench with a player in 1995. The player made a statement about the fact that no MLB (Major League Baseball) players ever trust management. Theo said the lightbulb went off and he vowed he would never lie to a player and that all contracts and conversations with agents would be on the up-and-up. He has never deceived a player during negotiations. He went on about ‘trusting and knowing’ the players and meeting their needs in the contract periods. Very refreshing and no wonder he has turned two programs around that had such world series droughts.”

No wonder, indeed. Of course he brought a lot of knowledge and talent to the equation. But, lots of baseball executives have knowledge and talent. That’s simply the baseline (no pun intended). Trust was a key factor for the man who brought the Boston Red Sox their first World Series championship since 1918 and the Chicago Cubs their first one since 1908.

It was the trust he focused so hard on earning that allowed him to operate without the—as Stephen M.R. Covey, author of The Speed of Trust puts it—“low-trust tax” that affects so many organizations. After all, when your team-members know you care about them, they’ll not only negotiate in good faith; they’ll be committed to a team goal that is bigger than themselves.

As Simon Sinek, author of Leaders Eat Last so eloquently stated it, “Trust is a biological reaction to the belief that someone has our well-being at heart.”

Trust comes not by being demanded but by being earned, in small part by what one says, in greater part through what one does, but in greatest part…through who one is!

Mr. Epstein, as a public figure, is a fantastic ambassador of this message. But he’s just the latest in an ever-growing line of leaders who understand this simple truth: when leaders earn trust, they are nine steps ahead of the game…in a ten-step game. 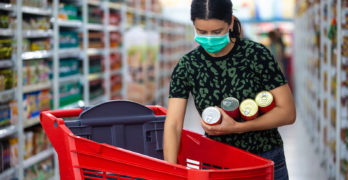 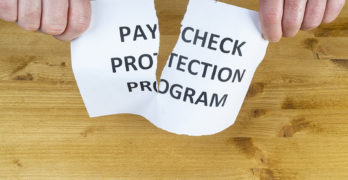 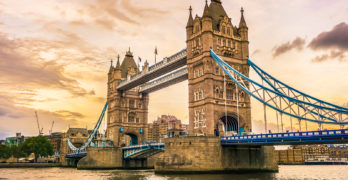