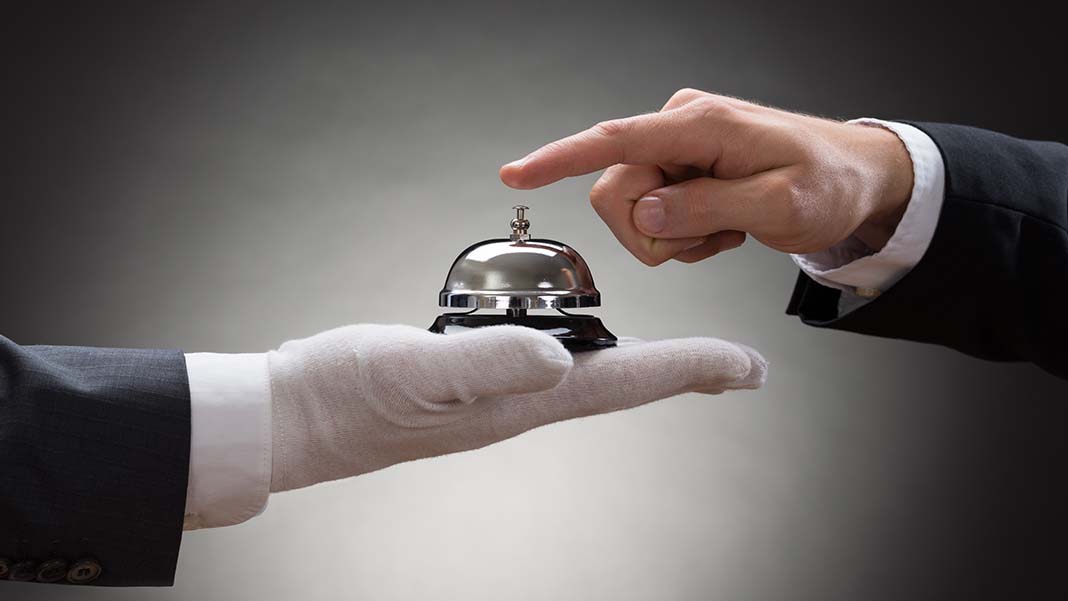 Is “Servant Leadership” Too Soft for Today’s Workforce?

It’s a term rooted in ancient philosophy. Robert Greenleaf may have been the first to resurrect the concept in his book published in 1970. Not quite as bold as inverting the management triangle, the concept of servant leadership requires that a business manager focus upon his or her people’s highest priority needs first.

The question begged by the headline above is whether this form of leadership is perceived as soft, indecisive, and inappropriate for the fast-moving world of today’s business.

A servant leader uses a participative style of management, as opposed to one that is autocratic or (at the opposite end of the spectrum) laissez-faire. More important, a servant leader involves employees in the process of decision-making, focusing upon the performance and satisfaction of employees.

Doesn’t sound tough or forceful enough for you? You are not alone. It is a very thin line between abdication of responsibility and participative leadership. The world loves bold leadership. Steve Jobs, who was known to be in charge of each detail in design. Elon Musk, who obsesses with metrics and constantly asks for employees to feed him their concerns but makes bold moves on his own.

There is a place for a leader as servant. But the perception of that leader being soft and lacking in strong leadership traits is the sure result of using this method as the leading style for a CEO. It is fine as a secondary style used in tactical decision-making, when strategic issues are not the focus, and where threats to corporate health or resources are not evident.

But those leaders who will be remembered as having changed the world, even if the world is defined as within the walls of one enterprise, are those who were clear in their ability to communicate urgency, quality and focus upon the customer—not necessarily those who delegated the best or allowed decisions to flow from management concurrence.