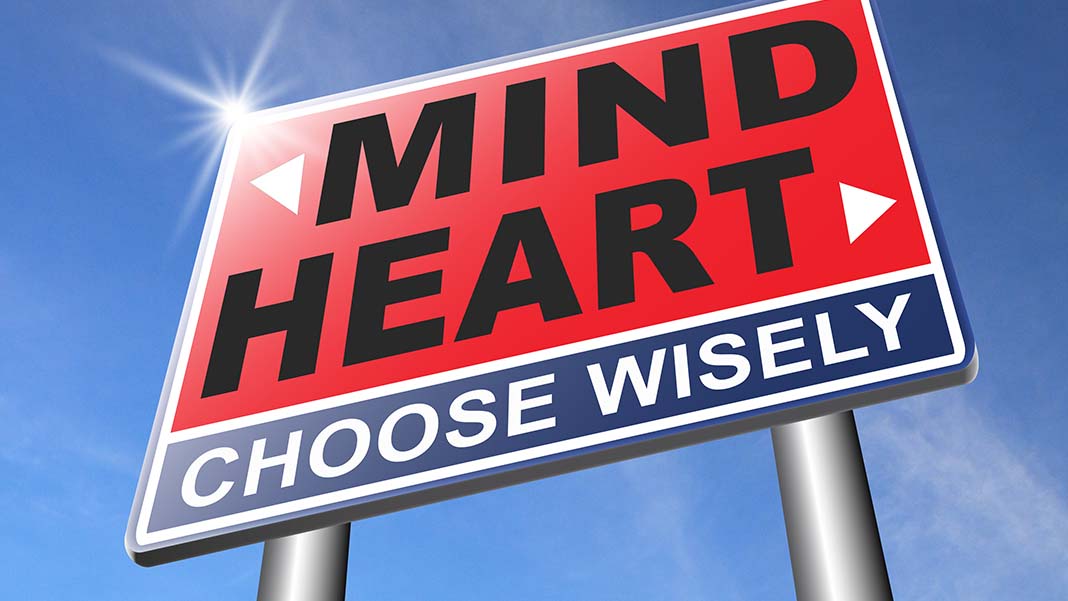 Reasons Not to Make Decisions Today on Gut Instincts

I still know some entrepreneurs who boast of simply following their gut instincts, rather than listen to anyone or any data, to make strategic decisions. We’ve all worked with autocratic leaders in large companies who seem to thrive in this mode. They all forget or ignore the high-profile failures that have resulted from some single-handed business decisions.

One of the biggest in this decade was the merger of America Online (AOL) with Time Warner, engineered in the early 2000’s by Time Warner CEO Gerald Levin and AOL CEO Steve Case for a whopping $164 billion. Levin famously prevailed on his board and ignored everyone, but later admitted that he had presided over perhaps the worst deal of the century. Time Warner was forced to take a $99 billion loss only two years after the merger, and Levin was forced out. It’s been downhill from there.

A classic book by Thomas H. Davenport and Brook Manville, “Judgment Calls: Twelve Stories of Big Decisions and the Teams That Got Them Right” helped me put some structure around the better alternatives available today. I like the authors’ outline of four major trends which shape the new pattern for making good business decisions:

All of these lead to a new paradigm of organizational judgment and decision making, to add some repeatable process and quantification to your intuition:

Even the legendary Steve Jobs at Apple admitted to some early gut decisions which came back to haunt him, most notably his hiring of John Sculley to help him, who ultimately “destroyed everything I spent 10 years working for, starting with me.” It is said that at his second stint at Apple, Jobs relied much more on others in key decisions, but never sacrificed his values.

In my view, the days are long gone when a lone wolf at the top can make these key decisions, based primarily on intuition. Yet I still see too many executives in that mode most the time, usually driven by extreme passion and a large ego. Maybe it’s time to take a hard look at your own organization, and a hard look in the mirror, before your golden gut comes back to bite you in the butt.