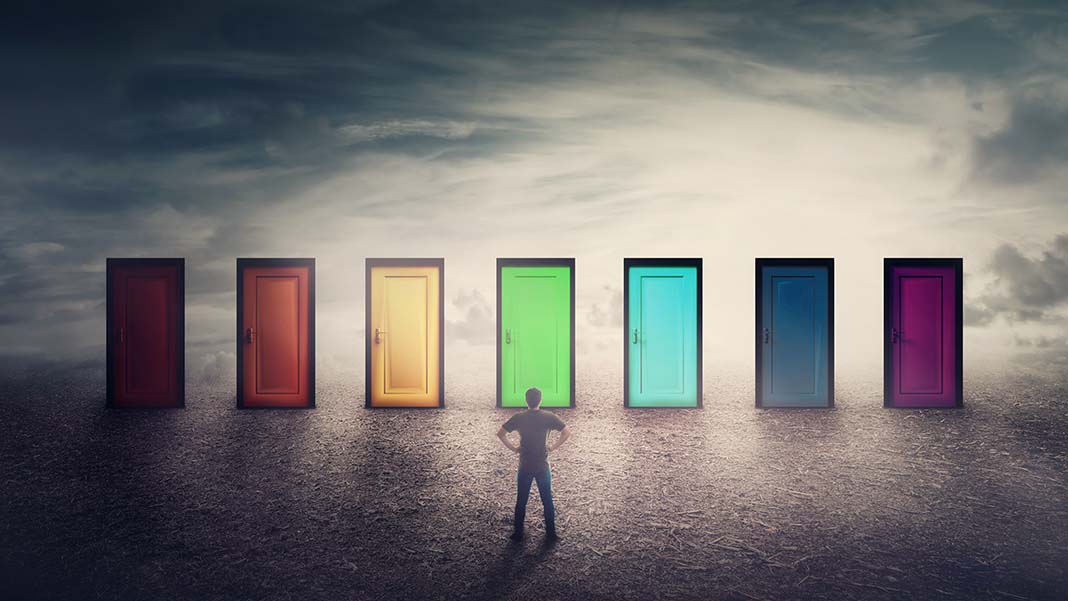 Every so often a promising entrepreneur seems to freeze in the oncoming headlights and gets run over by his competition. Why is it that his idea which seemed so fundable only months ago fails to attract investors today? The team is the same. The company’s market is the same.

The only change might be a visible new competitor, or another economy downturn, resulting in investors holding their money, and that makes all the difference. Herein lies a key principle of decision making – “Any decision is better than no decision.”

These points may sound obvious, but the process is certainly contrary to the popular “shoot from the hip” approach that is practiced by some entrepreneurs. The idea here is following a process can actually force you to think. You don’t have to do it perfectly to stay ahead of the game.

Beyond not thinking, another failure is not really knowing what you want to achieve through the decision. This is a problem with many product-based companies. Their goal is to create profitable products, but too often they don’t research what their customers really want, and what they are willing to pay. It’s difficult to create a high-demand product by guessing.

In all cases, be sure to distinguish between ideas and opportunities. A business idea is not a business opportunity until it is evaluated objectively in the context of a specific business plan. I like focus, but if you focus too early on only one business idea without a plan, you are more likely to become attached to it, and lose your objectivity.

Some entrepreneurs seem to know instinctively that a certain product or service has great potential for success. This comes from much industry experience, and is not irrational. On the other hand, many unsuccessful would-be entrepreneurs are unsuccessful precisely because they were irrational, so avoid that pitfall.

Decision-making in the face of risk is one of only a handful of unique characteristics that successful entrepreneurs possess. After all, the very nature of a true entrepreneur is one that embraces risk. Often this risk-taking is mistaken in part to be “the reason” the entrepreneur succeeds in their business.

Some decisions involve risk, at times a great deal of it, but there are a greater number of decisions that can be thought through and analyzed to determine on some basic facts, whether or not they are good or bad ideas. Smart entrepreneurs always use facts, when they have them, rather than their gut.

If you are someone who never uses your gut, and exhaustively researches a purchase prior to making it, you are most likely not cut out to be an entrepreneur. This type of decision making, careful and cautious, is certainly a great attribute to have in the corporate business world, but it’s a killer in startups.

Making no decision doesn’t work in any business. So your first test here is to see if you can decide which category of decision maker you best fit. The headlights are approaching… 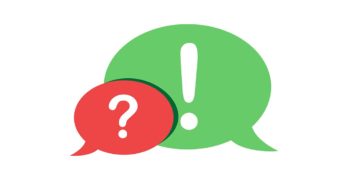 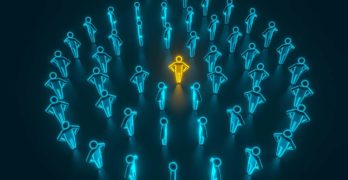 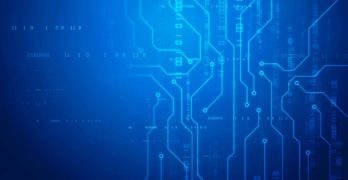