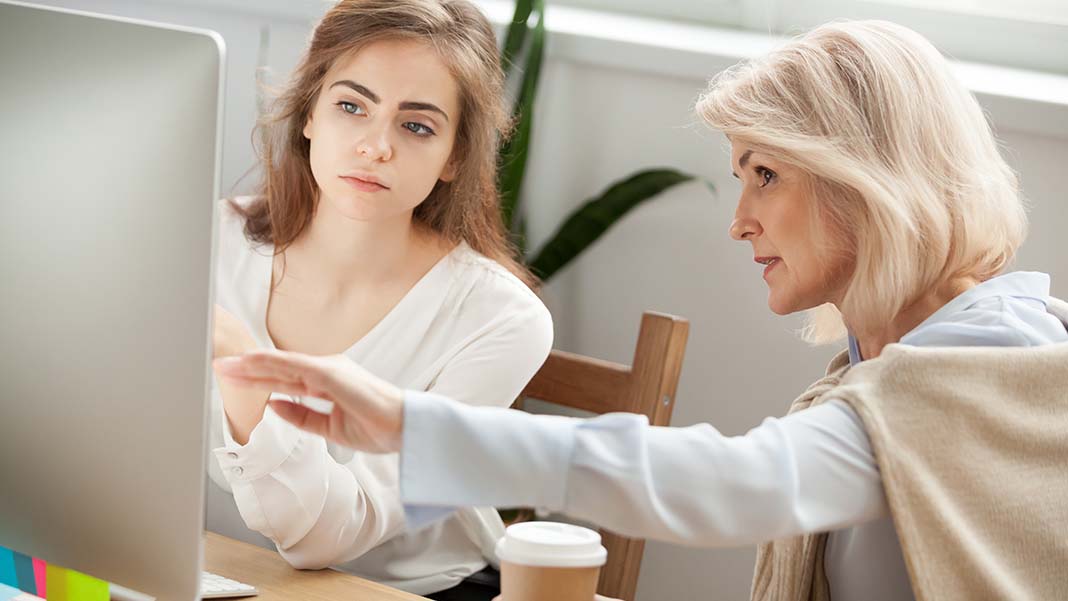 “Mentors are over-rated. I’ve been a mentor to more than 70 businesses I’ve invested in on Shark Tank, and the most successful listen and then do what they please.”

“Interesting. Wouldn’t have expect to read something like that from her.”

Not that I know her personally. I don’t. But I certainly have a great deal of respect for her business acumen and leadership. As such, her statement certainly surprised me.

Just to clarify, what surprised me was not the part that that said, “the most successful listen and then do what they please.” I would expect that. I would hope that.

No, what surprised me was her conclusion: “Mentors are over-rated.”

Now, as we’ve often discussed in this space, we don’t necessarily know what another person means by what they say. However, I’m not sure how else to understand, “Mentors are over-rated.”

You see, in my opinion (which, of course, is the opinion of a person whose net worth is significantly less than Ms. Corcoran’s) the fact that her most successful protégés listen to her (and— I assume—pay close attention to her counsel) and then ultimately make their own decisions takes nothing away from the value of her mentorship.

Effective mentors advise, guide, challenge, and sometimes even directly coach. But their ultimate desire is for their protégé to be independent and able to succeed without them.

I personally don’t see anything over-rated about that.

What do you think?