Home / Leadership / Best Practices / Your Employees Are Busy, But Are They Productive? 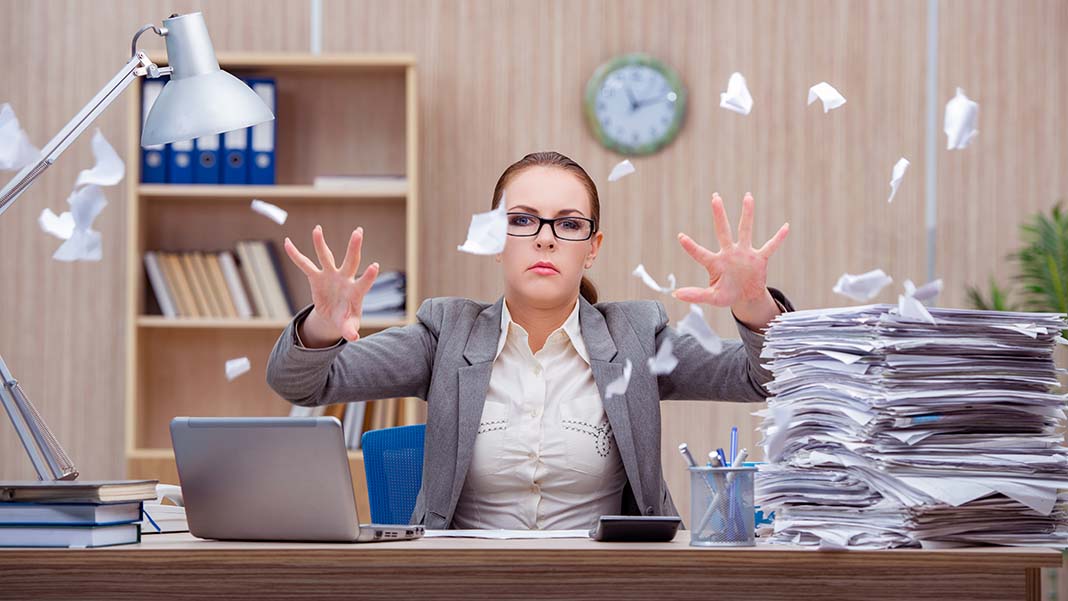 Your Employees Are Busy, But Are They Productive?

I was a member of a business incubator while I was living in Northern California. The executive director had a Ph.D. in physics and is a very smart, but also fairly disorganized man. He seemed to work hard, but nothing ever seemed to change.

He was let go during a restructuring. While I attended one of the monthly mixers, the chairman who fired him offered some insights. He said, “Sometimes people don’t do things wrong, but focus on the wrong things.”

This is a common problem in many organizations. Many employees work very hard and are very good at certain tasks, but they don’t seem to get anything done. Here are some things that you need to do to keep them on task.

Make sure you know what your employees are actually doing

Todd Dewett made a training video for Lynda.com, which stated that many employees are very good at looking productive without getting stuff done. They are often somewhat conscious of the problem and are good at hiding how little they are accomplishing.

“Some of the more challenging employees are the people who always appear busy, but never seem to be terribly productive. They’re always conscious that others are aware of them. Thus, they’re usually not the folks over-socializing and they rarely get caught playing games on their computer. They simply like to look busy, and almost always think they’re being productive. Even though busy does not mean productive, they wear the label like it’s a badge of honor. And to be blunt, they’re crafty. They’ll leave lots of applications open on their computer desktop at all times.”

You should use a time tracking software which can track what tasks employees are actually accomplishing and how long it has taken them. Make sure you pay close attention, so employees can’t get away with doing useless busywork.

Your expectations need to be made very clear

Harvard Business Review reports that poor communication is one of the biggest obstacles in any organization. Workers often spend hours on unnecessary tasks, because their supervisors inadvertently suggested that’s what they should be working on. Project manager for a web development agency once admitted that they told one of their employees to redo all the content on the website mainframe. They only wanted their employee to work on a specific section of the site, but failed to clarify what they needed. They assumed the employee knew, but it was obviously the supervisor’s fault.

Mistakes like this can cost companies thousands of dollars and wasted man-hours and other resources.

Make sure employees can handle the tasks you need

Some employees waste their time doing busywork on purpose. They figure that it can be an excuse to avoid doing more difficult tasks.

To avoid this problem, you must carefully check every new applicant and assess employees’ skill sets on a regular basis. If they are struggling in a particular area, provide the training they need. Make sure they understand that their performance evaluations will be based on successful completion of the tasks that need to be done, rather than the busywork they’ve been distracting themselves with. I sure them that you were available to provide the support they need, but they are expected to do their job properly.

Many employees focus on the wrong tasks because they don’t understand the role they play in the organization as a whole. They may honestly not realize that the work they are doing doesn’t help people in other departments that depend on them.

Your employees will be much more likely to do their job properly if they understand why certain tasks need to be completed a certain way. Encourage to speak with other people in the company that relies on their work. Provide the clarity they need, so their tasks are finished properly.