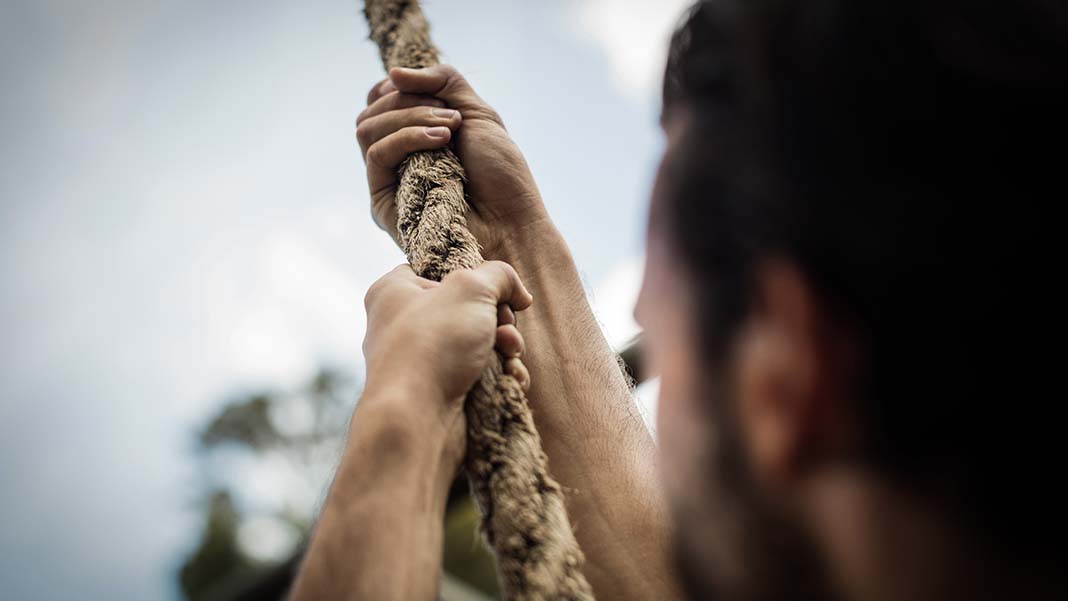 What Army Training Taught Me About Great Leaders

Generally speaking I’ve worked with 3 types of leaders in my life. Interestingly, I met the prototypes of each of them when I went in Army basic training.

When I went through basic training at Fort Jackson, South Carolina back in 1995 there were 3 drill sergeants in charge of each platoon. At any given time, two of these drill sergeants were on our cases 24 hours a day, 7 days a week.

As we slogged through our 8 weeks of basic training, I noticed very different leadership styles with each of the 3 drill sergeants.

We had one who was the textbook Sergeant Hartford from Full Metal Jacket. She seemed to see all and know all, and would be screaming in our faces and making us do push ups until forever the second we stepped out of line. No one messed with her, and we all worked hard and were on our best behavior when she was around.

But the thing is, none of us liked her. If there was ever an opportunity to goof off or slack when she wasn’t watching, we’d take it.

The second drill sergeant was more mellow. Don’t get me wrong, this was basic training. He still yelled at us all the time and made us do lots of pushups, but was less harsh than the first drill sergeant. It was essentially the same tactic, just applied a little less liberally. We were a little more lax when he was around, but also a little less likely to slack off just out of spite when he wasn’t. I’d say it was a wash, all-in-all, between the effectiveness of these two drill sergeants.

Finally there was our lead drill sergeant.

For the first few days of bootcamp, he did as much yelling as any other drill sergeant. But as time went by, his methods changed. While he would still yell if we screwed something up, were caught slacking off or disobeyed him, he started to offer us encouragement as well. He gave us really solid advice on how to shoot better on the firing range and improve on other tasks, and constantly told us about the potential he saw. We felt like this drill sergeant really believed in us.

During the course of training we were pitted against other platoons in our company on various skills, including drilling and ceremony (marching, basically), marksmanship, physical fitness and more.

The first competition was for drilling and ceremony, and we performed poorly, coming in last place. We all felt awful about it as we filed back into the barracks and waited for our head drill sergeant to tear into us. Which he did, for a couple minutes, calling out some of the specific mistakes we made. But then he suddenly cooled down and looked into our faces.

“Do you feel that feeling? The way you feel right now?” he asked.

We did. We all felt miserable for letting down this leader who had really believed in our abilities.

“Remember this feeling. Remember how bad it feels. You don’t want to have it again.”

Then he made a joke about how drilling and ceremonies didn’t mean much to him anyway, because we weren’t going to try to out-march our enemies in battle. But the other competitions did matter to him, and he wanted us to be number 1.

From that day on we worked hard, whether the head drill sergeant was watching or not. We worked when the other drill sergeants were with us too, but we worked hard because of our head drill sergeant. We constantly practiced, even during the small periods of downtime we had between tasks when we were exhausted, hungry, and our bodies wanted a rest. We came up with ways to improve, quizzing each other on military knowledge, cheering on fellow soldiers to meet fitness standards, and timing each other on weapons cleaning and other tasks.

Over the weeks our desire to go above and beyond (known as employee engagement in the HR world) began to add up. Over the course of our 8 weeks in basic training we racked up wins for best marksmanship, best physical fitness, first aid, and orienteering. By the end of training, we’d won every single competition besides drilling and ceremonies. Since basic training I’ve worked with all three of these types of leaders, the stern leader, the relaxed leader and the inspiring leader at various jobs, with only a handful that were in the same class as this drill sergeant.

I once worked waiting tables for a great cook who understood leadership. In that case, he poured lots of love and effort into the food he made, and he put a lot of trust in the people who handled everything else. If we made a mistake and he saw it, he let us know. Not in an angry way, just matter-of-fact, with a follow up asking how we’d avoid it next time. We felt so bad about diminishing the fine work he was doing that we didn’t screw it up again.

I also worked for a newspaper editor with a similar ethic. Although we were a small regional paper, he treated it as if we were the New York Times. We were held to the highest possible standards, and learned to believe we were capable of achieving them.

I’ve thought about leaders like these many times, trying to nail down exactly what it was that made them so good. I always feel there’s a little bit of it that’s elusive. It defies being quantified completely into a formula. But here are some traits I can name:

Leading this way is hard. It’s much easier to be a jerk and try to threaten our way to better employee performance, or try to be a nice guy and hope employees will be nice enough to return good work. Being charismatic and inspiring while remaining firm and demanding the best out of our employees is tough.

It requires confidence, knowledge, finesse and constant vigilance. We can phone in a constant state of anger or a perpetually relaxed attitude. To be great leaders, we need to be there and be committed to what we do every day.

Looking to work on your leadership skills and strengthen your team? Check out Betterteam’s list of team building activities. Author: Paul Peters is content marketer and job ad writer with Betterteam. Before Betterteam he spent 6 years building an education startup, where he was involved with many aspects of the business, including hiring. He lives in Whitefish, Montana.