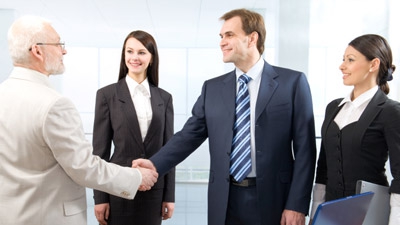 Breaking news: The small business landscape is changing. Again. Shocking, right?
In December, the Federal Reserve finalized the Volcker Rule, a new piece of regulation designed to steer big banks back into the traditional, small business lending arena. When the rule was finally approved late last year, the news slipped under the radar but is now beginning to gain steam and many media outlets are shedding light on its importance.
If you’re a little confused about the rule and the role it’s going to play in the small business sector, you’re not alone. Here are the basics of the Volcker Rule broken down.
What is the Volcker Rule?
The Volcker Rule, named after former Federal Reserve Chairman Paul Volcker, is a provision of the Dodd-Frank Act intended to constrain banks from making speculative investments with insured deposits from customers. Banks originally were prohibited from securities activities as part of the Glass-Steagall Act, a law passed during the Great Depression. After its repeal in 1999, big banks turned their sights into investments for earning profits, which many consider a leading factor into the cause of the Great Recession.
Why was this rule implemented?
It’s primarily in reaction to the Great Recession. President Obama and the Federal Reserve wanted to make sure that banks were no longer “too big to fail,” and one way to do this was to restrict them from making bets in the stock market that would possibly cause them to lose large sums of money.
How does the Volcker Rule benefit small businesses?
Over a decade ago, big banks began receding their small business lending efforts because they were allowed to begin investing, something they were previously prohibited from doing. The Fed hopes that big banks will now be more eager to invest in small business lending as an additional source of revenue. Since they can no longer invest as freely in various markets, the hope is that banks will utilize resources in business lending and improve the small business industry.
What are critics saying about it?
Critics of the Volcker Rule are worried that big banks will begin taking market share away from regional and community banks that rely on small business lending a main source of revenue. Critics from the other side of the spectrum contend that the rule is too light, contending that banks will figure out ways to exploit exemptions and loopholes and continue making investments.
Will the Volcker Rule end up having a significant impact on small business lending? Only time will tell. 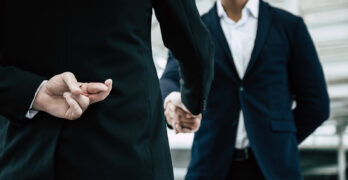 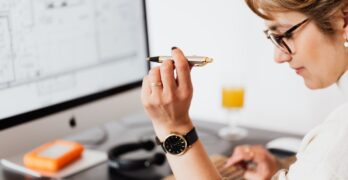