Home / Finance / Working with Lenders / The Decline in Small Business Lending: Cause and Effect 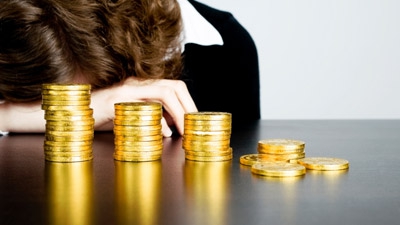 The Decline in Small Business Lending: Cause and Effect