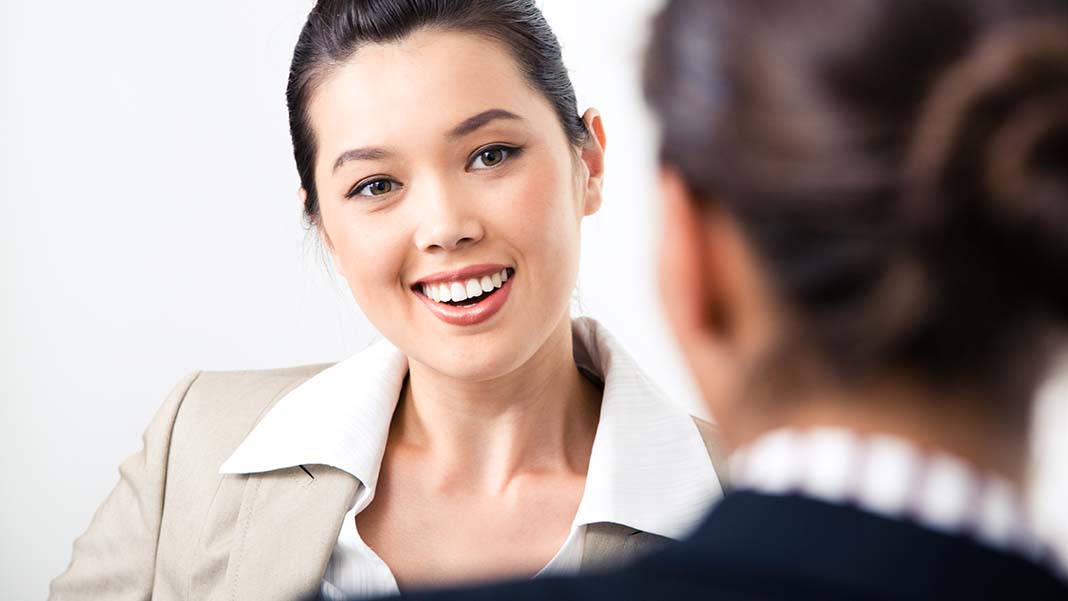 Small businesses (generally defined as companies with fewer than 500 employees and less than $2 million in average revenue) are the driving force behind employment growth. In fact, small businesses provide jobs for over half of the nation’s private workforce and have generated nearly two-thirds of the new jobs over the past 15 years. Small companies pay 44% of total U.S. private payroll and comprise 97% of all U.S. exporters, according to the SBA Office of Advocacy’s Research and Statistics.

Why are Business Loans for Women-Owned Businesses Important?

In their 2016 State of Women-Owned Businesses Report, American Express OPEN and Womenable examined trends that have occurred between 2007 and 2016. The report found:

Despite all this good news, women entrepreneurs still lag considerably behind their male counterparts in key financial categories, according to Biz2Credit’s annual gender-based survey of 25,000 small businesses. Revenues were up significantly, but a large gap between the sales of male-owned and female-owned companies still remains. Additionally, the research found that the average funded amount of business loans for women-owned businesses ($99,009) was 6% lower than that of men-owned businesses ($105,172) last year.

In 2016, borrowers who had cautiously refrained from borrowing money for expansion or capital improvements re-entered the credit markets. Because the economy was relatively strong and interest rates were so low, women business owners were willing to take on more risk… and they did. Meanwhile, average annual earnings for women-owned businesses were $117,064, a 61 percent increase.

Best sources for Business Loans for Women – Where can women get funding?

Both traditional bank loans and SBA-backed loans are available, and approval rates are the highest they’ve been since before the Great Recession. The latest Biz2Credit Small Business Lending Index found that nearly one-in-four big banks approved small business loans overall in August 2017, while small banks granted almost half of all their funding requests.

There are numerous grant programs to help female entrepreneurs. A big advantage for those who receive them is that the grants typically do not have to be paid back. Here are some of the women-focused — and some non-gender specific — grant programs are:

National small-business grants are limited in number and very competitive. Many times there are better opportunities for grant funding on the local level. Use the internet to conduct research on grant programs in your area. Each state and many large cities have economic development agencies designed to strengthen the local economy. Some of them have small business grants available. Additionally, SBA-sponsored small business development centers (SBDCs) provide one-on-one business advice. SBDC counselors can inform women entrepreneurs about grants and other business financing opportunities in the local area. 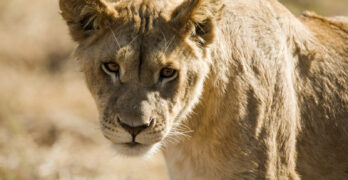 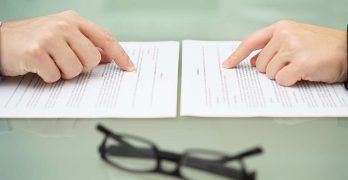