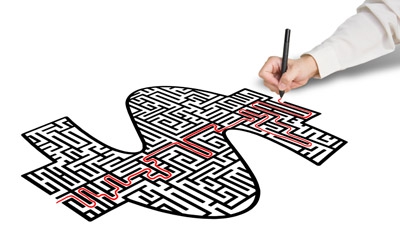 Business owners have a lot to be excited for in 2014. While the years following the Recession were historically rough on small businesses, things are finally starting to look up. In March, 46 states and the District of Columbia had unemployment rate decreases from a year earlier, according to the Bureau of Labor Statistics. Additionally, job openings in the hospitality industry, one of the largest in the U.S., rose to a 6-year high in January.
Optimism is spreading across the industry, and many business owners are aiming to take advantage by hiring more employees, offering more products, and expanding to new locations. But when it comes to growing a business, owners often cannot rely on revenue alone to make it happen. That’s why when owners want to make a significant adjustment, they turn to a loan in order to expand and improve.
Out with the old, in with the new…
Previously, going to a bank was the common way for small business owners to get a loan. But after the Recession, banks became heavily regulated and it became significantly difficult for small business owners to secure funding. However, now that the economy is gaining steam, banks are shifting back towards small business lending as a result of competition from alternative lenders offering faster and easier solutions for working capital.
But which funding solution is right for your business? While banks are coming around to smaller enterprises again, it may still not be in your business’s best interest to immediately head to the bank. Firstly, banks are still tepid on businesses and still consider them to be a risky proposition for a loan. Secondly, bank applications are lengthy, complicated, and can be a daunting process for any business owner. Finally, with any bank loan you’re often going to need collateral to complete the transaction.
Instead, your business may want to consider another, increasingly popular option in the form of alternative lending. Because banks were limited in their funding after the Recession, a need was created in the market. After all, businesses still needed to get money, but from where? That’s when the alternative lending industry began to explode.
What is alternative lending?
Alternative lending is any form of business lending not associated with a bank, credit union, or the government. Alternative lenders aim to separate themselves from banks by being forward thinking and utilizing technology to the benefit of the customer.
Mainly, most alternative lenders offer funding through a Merchant Cash Advance. Basically, a merchant cash advance is a program that provides a business with a sum of capital by purchasing a future amount of said business’ future credit and debit card sales. If your company processes credit cards, you should be looking into this type of funding.
What are the benefits?
The largest benefit of alternative lending is the high approval rates. Alternative lenders approved 67% of their applications in November 2013, up from 64% in November 2012. Another considerable benefit is quick funding. Applications are fast and, upon completion, the applicant may know whether or not their business is approved for funding soon after.
Aside from these significant benefits, owners also do not need to provide any sort of collateral to the lender. And last, but not least, credit score does not nearly play as much of a role as it does with a bank.
Getting started
Small businesses are finally beginning to grow after lying dormant for several years, don’t let yours fall behind others that are taking advantage of alternative lending to develop and advance their enterprise.
If you’re interested in a merchant cash advance for your business and would like to receive more information, call AmeriMerchant today at 1-800-267-3790 and we’ll be happy to help you. 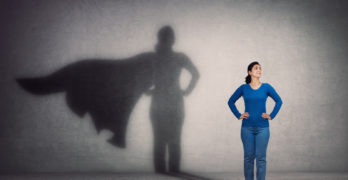 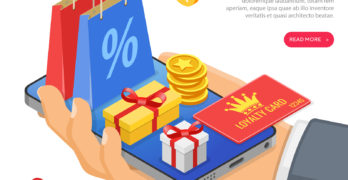 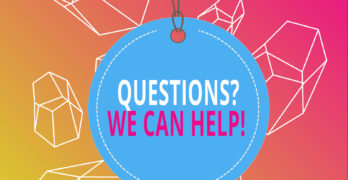 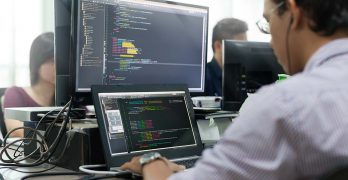