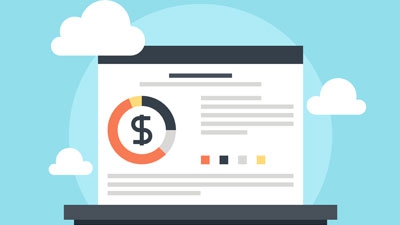 Small business lending is a chameleon. Constantly changing, the small business lending landscape has gone through a lot of twists and turns since the dawn of the Recession, doing more 180s than Shaun White on a snowboard.
Prior to the Recession, small business lending was mostly predicated on bank loans and outside investments, but all of that has changed. In the aftermath of the financial crisis, alternative lenders became more prominent players in the industry, undercutting banks by utilizing almost instant approvals and funding times. As banks continued to enforce their tough lending standards, alternative lenders and merchant cash advance companies kept pouncing on businesses that were continuously getting denied by banks. Things have been evolving ever since, and it seems as if the lending industry is about to branch out in even more directions, specifically in regards to technology.
Technology and small business lending
Since the advent of alternative lending, one of the prominent advantages these companies have had over banks is technology. Online applications were an initial breakthrough since they offered small businesses the opportunity to get almost instant approval times and did away with the mountains of paperwork often associated with a bank. As the years went on, alternative lenders were finding their leads in technology diminishing, creating a need to further separate themselves away from banks. Lately, we’ve been witnessing the separating, and it’s growing wider than ever before mainly due to technology.
Related Article: An Overview of Alternative Financing
Technology now affects almost every facet of our everyday lives, but for a variety of reasons the banking and loan industries have been resistant to embracing technology. It was 20 years ago that Bill Gates proclaimed that retail banks were “dinosaurs,” but only now are changes finally beginning to manifest. At some point, all industries become disrupted, and we’re finally seeing it with banks and small business lending.
Here are three prominent ways technology is having an effect on small business lending:
Peer-to-peer: Peer-to-peer lending has been around since 2006 and is becoming increasingly popular. Companies such as Lending Club are paving the way for peer-to-peer lenders and are doing their best to disrupt the market. In a nutshell, peer-to-peer lending is the practice of lending money to unrelated individuals (peers) without going through a traditional financial partner, like a bank.
Crowdfunding: Ever donate money to a Kickstarter campaign? While Kickstarter is known for helping things like films and inventions get funding, small businesses are getting into the fold, too. Crowdfunding—or crowdsourcing—is quickly gaining steam in the small business lending community. The benefit of crowdfunding is that is that individual investors can lend (or “kick start”) money with significant return rates. While crowdfunding is still small compared to other alternative lending solutions, it may begin to rapidly expand. Currently, only investors with $1 million in net worth can participate in crowdfunding deals.
Non-traditional lenders: PayPal and Square—two technology companies—made headlines when they each announced they were going to begin offering working capital to small businesses. While it’s too early to tell whether or not these companies are making a significant impact on banking, it’s safe to say that more tech companies are going to start following suit.
Obviously, small business lending still has a ways to go in order to be considered a “tech savvy” industry, but the changes we’re seeing are encouraging and the next year should include some exciting and cutting edge developments. 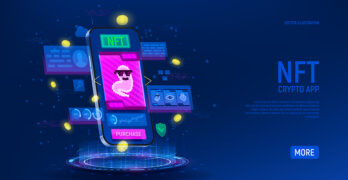 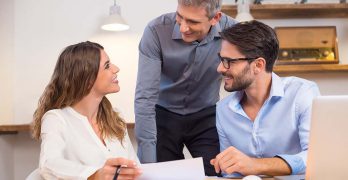 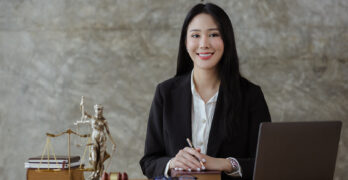 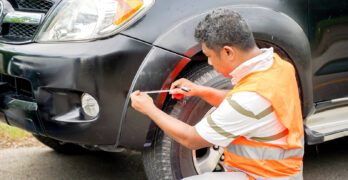