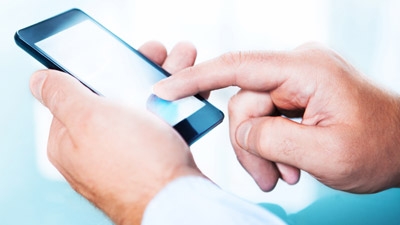 Matomy Media Group was founded back in 2007 by digital media extraordinaire Ofer Druker, and over the past 6 years the company has risen from humble beginnings to a dominant international media group with over 400 employees in 9 major cities. Now, the Israeli-based company serves 40 billion impressions per month for 500 of the world’s leading advertisers across 10,000 publishers in 85 countries.
With such an impressive resume, we made sure to catch up with Matomy at Affiliate Summit a few weeks ago, where we met with VP Media Keren Marom to find out where the company has been seeing success, as well as what they’re excited to work on in the future.
“A great focus of ours, and where we see great potential is in the mobile activity,” Keren told us. “So we’ve recently launched Mobit, which is a platform for media buyers, for mobile media buyers, and we find that to be a great way for them to increase their optimization techniques, and their revenues.”
When we asked Karen what kind of revenue users have been driving via Mobit, she told us that since the Mobit platform has left the beta phase, Matomy has seen revenue triple on the mobile channel—an eye-opening statistic for anybody looking for mobile traffic or mobile media buying.
To find out more about MobIt and Matomy, make sure to watch the full interview with Keren and also stop by their website at www.matomy.com.
This article was originally published by The Mail

Murray founded The Mail in 2013, an angel-funded start up publication covering performance marketing and mobile marketing. Murray is also editor of www.moneymakerdiscussion.com and is best known for his video reporting. Murray is an advisor to a number of Bay Area startups. In 2011 Wiley published his book Online Marketing: A User's Manual. Born in England, Murray moved to the USA in 2011, being recognized by the US government as an alien of extraordinary ability.