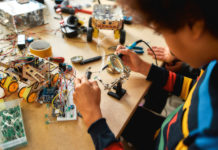 Despite the catastrophic effects of epidemics that have occurred throughout history, they lead to the creation of some of the most ground-breaking and revolutionary discoveries, inventions, and famous poems and scientific theories. In the mid-1300s when the Black Death hit Europe, it was estimated to have killed from 30% all the way up to 60% […] 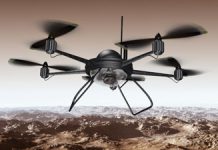 When Amazon announced plans to potentially use drones for delivery services in the near future, the public responded with a mixture of disbelief, excitement and paranoia. However, the robotics industry had a reason to rejoice.