Home / Leadership / Necessity is the Mother Of Invention for Epidemic Innovation 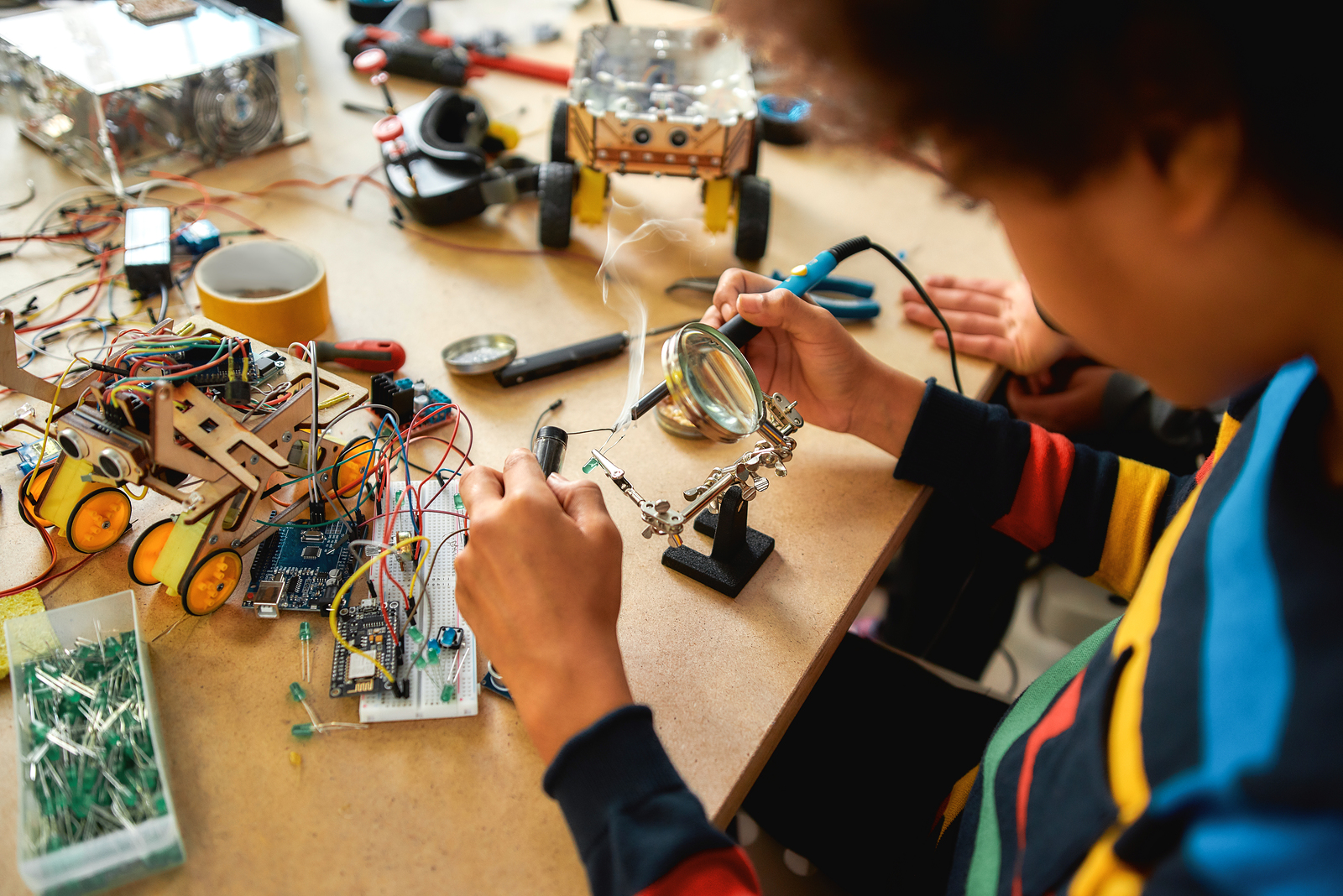 Necessity is the Mother Of Invention for Epidemic Innovation

Despite the catastrophic effects of epidemics that have occurred throughout history, they lead to the creation of some of the most ground-breaking and revolutionary discoveries, inventions, and famous poems and scientific theories. In the mid-1300s when the Black Death hit Europe, it was estimated to have killed from 30% all the way up to 60% of the total population in Europe. This result of millions dead was a  change of the basic economic and social structures, giving rise to the middle class, as well as sparking interest in art, literacy, and experimentation. What innovations will come from our current pandemic?

The London outbreak of the plague in 1592 closed theaters for 6 months to try to slow the spread. This forced William Shakespeare to turn to poetry as a way to make money – during this time he wrote Venus and Adonis, and The Rape of Lucrece. A short time later in 1606, another outbreak happened in London closing theaters yet again, forcing Shakespeare to turn back to the pen. During that same year, he most likely wrote Antony & Cleopatra, Macbeth, and King Lear.

The last major outbreak of the plague in London in 1665 and 1666 caused Isaac Newton to flee London to the countryside during which time he developed his theories on optics, the laws of motion, calculus, and gravity.

The Boston Smallpox Epidemic in 1721 infected over 10,000 people and killed over 800 led to the use of the practice known as variolation, where a healthy person would be inoculated using the pus cut from an infected individual. This procedure took the mortality rate from 14% down to 2% – a step towards today’s vaccines.

The debate surrounding the usage of inoculation was split down the middle – many were against it and many were for it. James Franklin voiced his opinion on the matter and stated his anti-inoculation point of view in a newspaper. Soon after, publishers were printing stories about everything – from politics, to local events, to humor, and satire and led to the creation of the first ever U.S. independent newspaper.

The Spanish Flu of 1918 that plagued a large number of people around the world infected a third of people and caused an estimated 50 to 100 million deaths. The realization of how unprepared the U.S. was caused them to deploy measures to take action in a case of a future pandemic. A national disease reporting system was made in 1925, the first national health survey was deployed in 1935, and in 1945, the first effective flu vaccine was discovered. All of these relate back to the original outbreak in 1918 of the Spanish Flu.

Already in the few months this pandemic has been around there has been a great deal of innovation, from 3D printed valves for respirators and 3D printed face shields to early detection methods with pulse oxygen and temperature checks. Learn more about inventions and innovations that are being developed during the outbreak of COVID-19 below.