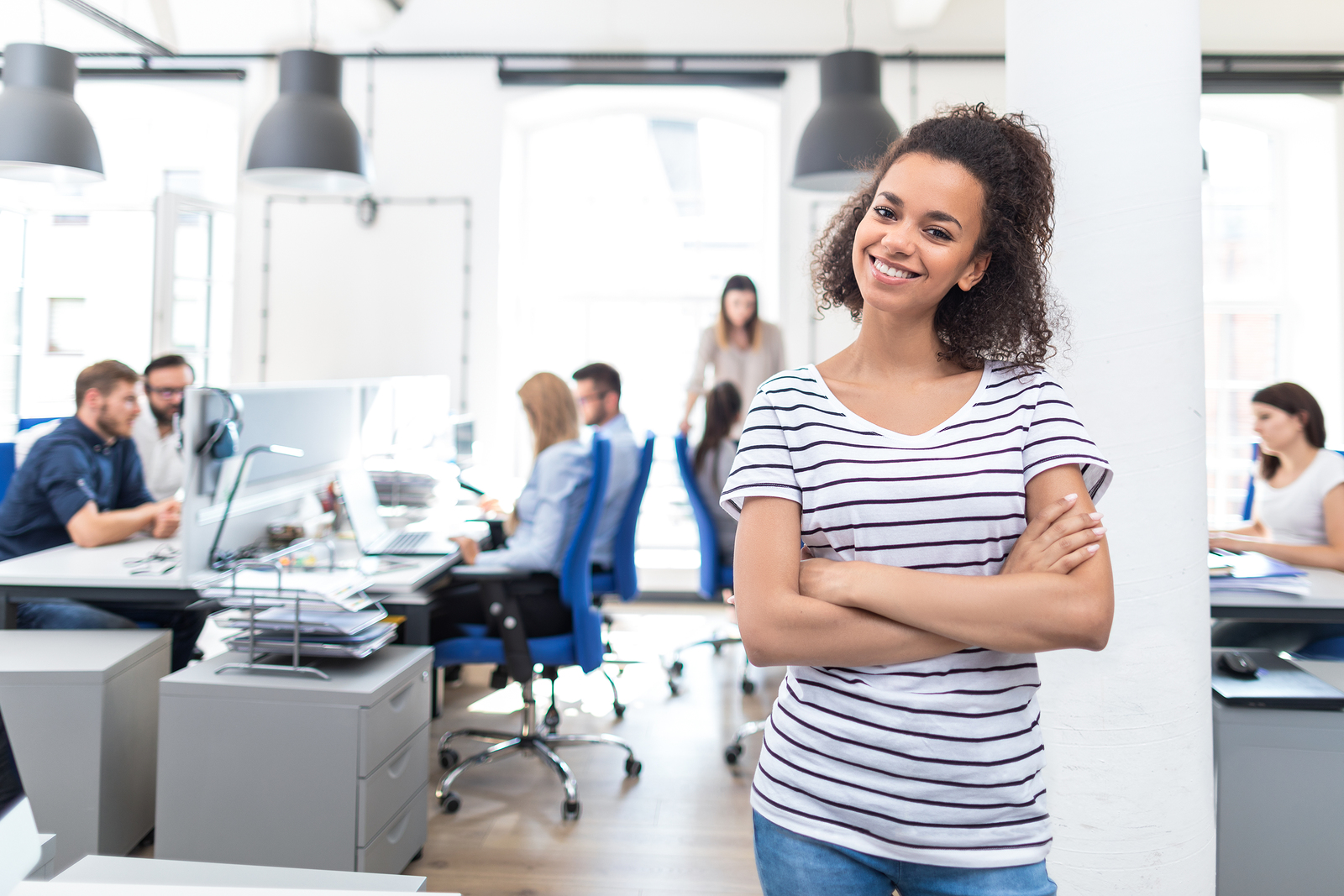 Starting a business used to have more obstacles, from getting the money to pay for startup costs to renting a space to set up shop to pounding the pavement to find new customers. But thanks to online shops, digital products and social media, there’s more room for those who used to be priced out or otherwise unable to start a business.

Nov. 19 is Women’s Entrepreneurship Day. It’s a movement to celebrate women business owners and bring attention, according to the Women’s Entrepreneurship Day Organization, to the 250 million girls living in poverty globally. If women could access business opportunities more readily, they’d be better positioned to succeed. But there’s work to be done.

Here are three things to know about women starting businesses.

3 things to know about women-owned businesses

No. 1: Women don’t own their fair share of businesses

Getting from an idea to a full-fledged business is complicated, no matter who you are. According to the U.S. Census Bureau, just about 21% of businesses were women-owned in 2019.

“That is depressingly low, but I’m not surprised,” says Matt Schulz, LendingTree chief credit analyst. “Men have long had easier access to more capital to get businesses started and — frankly — have been encouraged to take risks and be entrepreneurial far more than women. There are a million other reasons, and they all add up to female-owned businesses still being far less common. That is starting to change, though.”

Even so, there’s reason to hope. That small proportion still amounts to 1.2 million women-owned businesses in the U.S.

No. 2: Women-owned businesses are on the rise

Despite the relatively low proportion of women-owned businesses, it’s important to note that the number of women-owned businesses in the U.S. has grown from about 400,000 in 1972 to nearly 13 million by 2019. And according to a recent survey from online payroll company Gusto, 49% of startups in 2021 were formed by women, up from 28% in 2019. That’s tangible progress.

“It’s absolutely encouraging, and I expect those numbers to continue to grow,” Schulz says. “I don’t think there’s any question that the pandemic spurred a tremendous amount of small business creation among women, partly because people were stuck at home and wanted to give something new a try and partly out of necessity.”

Many people, he points out, lost their jobs and had other major hits to their income beginning in 2020. The allure of owning a business and having more control over finances certainly took hold for many people, including women.

“I don’t think that the urge to diversify their income streams is going to just be a pandemic-era phenomenon,” he says. “To me, this feels like a genie that isn’t going back into the bottle anytime soon, and that’s a really good thing.”

No. 3: Women-owned businesses are profitable

Women-owned businesses generated a whopping $1.9 trillion in revenue in 2019, according to a report from American Express. (Yes, trillion with a “T.”)

“It has never been easier to start a small business than it is today,” Schulz says. “The tools and resources are available to help you be up and running with an online store in an afternoon with very little money.”

“While starting a business can be done relatively quickly and easily, it doesn’t mean it should be done hastily,” Schulz says. “Successful businesses require serious planning and research and are a major commitment in terms of time, effort, stress and money. Be sure that you’ve done your homework before you dive in.”

Author: Devon Delfino is a personal finance writer who holds a Bachelors degree in Journalism from Boston University. Her work has been featured in numerous publications, including MagnifyMoney, NerdWallet, the L.A. Times, Teen Vogue, Mashable, Business Insider, MarketWatch, CNBC and USA Today.

LendingTree is an online loan marketplace for various financial borrowing needs including auto loans, small business loans, personal loans, credit cards, and more. We also offer comparison shopping services for autos and educational programs. Together, these services serve as an ally for consumers who are looking to comparison shop among multiple businesses and professionals who will compete for their business. 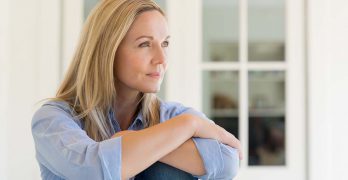 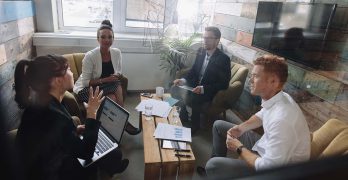 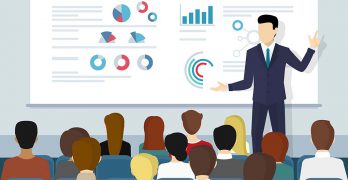 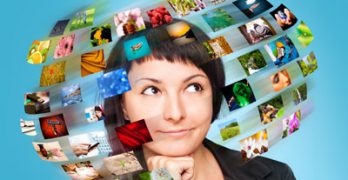 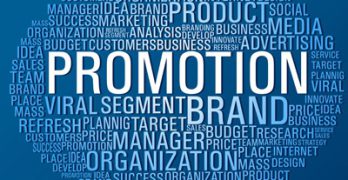