Home / Startup / Why You Should Consider Flying A Drone Commercially 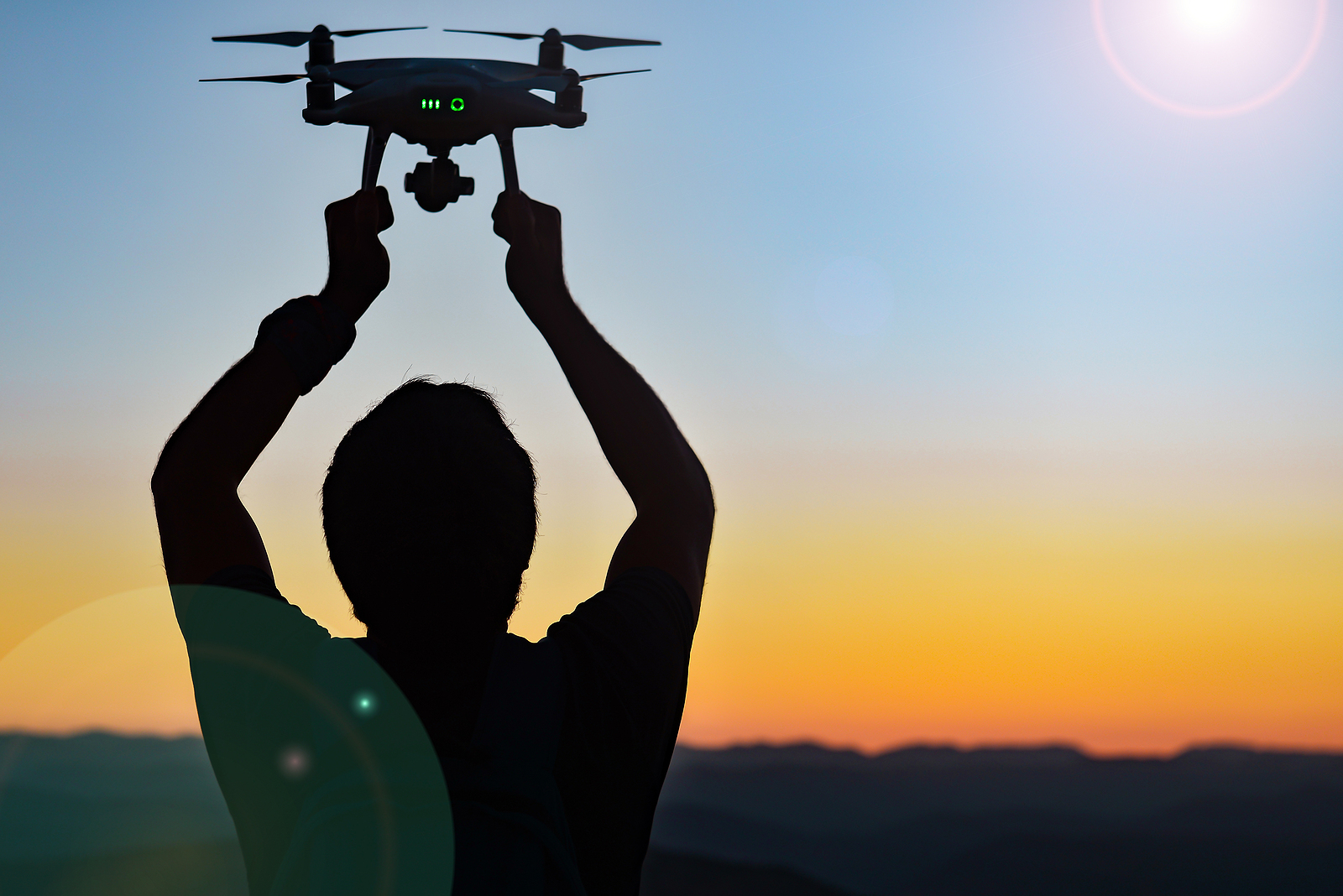 Why You Should Consider Flying A Drone Commercially

Drones for commercial use has gained major popularity over the years. It has easily become one of the fastest-growing industries, especially if you are a drone pilot. The Association for Unmanned Vehicle Systems International predicts that more than 100,000 new jobs will be created because of drones by 2025.

In another report from Goldman Sachs, it is projected that $17 billion of spending on drones will come from consumers, while $13 billion will come from commercial and civil industries. This is because drones are useful for many different reasons, no matter the industry.

If you are considering making a career switch or you simply want to make some extra money, there are a lot of benefits to becoming a drone pilot. Here are some reasons why you should consider heading to your nearest DJI store and start flying a drone commercially.

Though it may come as a second thought, farmers like to use drones. It is very cost-efficient by saving them money to help identify failing plants early, as well as to take inventory of crops. Drones in agriculture can be used to map out and study the farmland and its irrigation systems in more detail. What would typically take days or weeks, a drone can do in a few hours.

Not only do drones help farmers run their farms more effectively, but it can also be used to spray things like pesticides, fertilizers or water on crops. If you are a farmer with livestock, drones can also be used to keep an eye on your animals. You will be able to gather and track data about their health and population.

This is another industry that has found a lot of uses in unmanned vehicles. By using a drone, architects can take images and much-needed footage of their property to create 3D renderings of the buildings and structures they intend to build. Getting aerial shots has never been easier. Architects are able to imagine real-world concepts for their projects, making drones very useful in building accurate designs.

Delivery services have been rumored to use drones, but it can be tricky. There are a few load-bearing restrictions. For instance, the maximum amount you may be able to load is 55 pounds all together, including the drone. Other than that, using drones to deliver goods and products is beneficial to people who live on roads that are hard to get to. Technology is still evolving around this concept, but it is a very real possibility.

This is an excellent way to incorporate drones in your business without having to deal with the costs that can come with it. By utilizing drones-as-a-service, you are reducing the risks and costs that are commonly equated with using drones for your business. Drones-as-a-service companies provide drone solutions to anyone looking. This can be anywhere from entrepreneurs to enterprises of all shapes and sizes.

There are plenty of accidents that are almost impossible to get to and lay eyes on as a human. This is why drones are being used for emergency response services. A person is not required to sit in a drone, making it safe for use in difficult situations. Drones can also be used to give medical supplies to people who are stranded. All of these factors increase the ability of emergency response teams.

Activity on things like oil pipelines, transmission cables and maintenance inspections can all be performed with a drone. Keep in mind that engineers work on everything from road construction maintenance to airport planning and infrastructure projects. A lot of surveys have to be made and drones can be used for that. They speed up the process, which in turn increases productivity.

Monitoring The Environment And Conservation

The same way that farmer use this technology is the same way those that monitor ecological environments can use drones. Drones are able to be discrete while also watching animal populations. The best part is that they do not disturb the animals. This gives you an intimate and honest look into conservation efforts, migration tracking, habitat management and flood assessment. UAVs can also give data on the health of vegetative and animal populations.

The media loves using drones to gather photographs and footage that help tell the story better. Before drones, professional aerial shots were only accessible to big media companies that could afford to spend a lot of money on a news helicopter. Now anyone that has about $200 to spare can get quality aerial footage.

Drones are able to get into smaller spaces. They are able to sit lower to the ground. They can even record face-to-face interviews. They are much more useful than a news helicopter without the expensive price tag.

In order to fly a drone, you have to have the proper training, qualifications and licenses. After you have passed your drone pilot test, you can consider getting some extra money by teaching other people how to fly a drone. There are many drone training companies that are looking for skilled people to teach classes and act as instructors. This is an excellent way to make money on the side. You could even turn this into a new career path. People everywhere are looking for ways to improve their skills. Drones have become one of those skillsets to have.

Technology is not the same as it was when drones first hit the scene. Now you can use a drone to provide internet. You read that correctly. Many tech companies like Facebook, Google and Amazon are looking to invest in the drone industry for this reason. That is good news for everyone because with drones flying around providing Wifi, that means you will always be connected to the internet even in the most desolate places.

Now that you know all the industries that utilize drones, you should now understand why learning how to fly a drone can really come in handy. It will open you up to more opportunities. Drone pilots can either work with a company or they can work on a freelance basis.

Salary and hourly rates also vary because it depends on the size of the project as well as the industry. Some drone pilots make up to $200,000 a year. The average hourly rate recommended to charge your clients as a drone pilot is $24.18 an hour, with the lowest being $17.75 and the highest being $78.49. Here are the steps to become certified for using your drone for commercial purposes.

The United States government requires that anyone that is flying a drone for commercial purposes, non-recreational or governmental purposes has to have a license. The first step in getting your license is registering for the written test as well as paying for that test. It cost about $150. Make sure that you are taking the test at an FAA-approved location.

Before you freak out at the word “test,” it is not as bad as you may think. It is only a 60-plus multiple-choice question. You will be tested on setting up your drone and how to operate it safely. You must make at least 70 percent on the test in order to pass.

You have to be 16 years or older and have a government-issued photo ID. You must also be able to speak, read, write and understand English. In addition to that, you must also be in the physical and mental conditions necessary to complete a drone flight. Though some people decide to take the test without any prior test prep, it is recommended that you at least take a few training courses to get you familiar with what will likely be on the test.

Drone insurance is crucial. Accidents happen in the sky all the time. You want to be prepared for it when it happens to you. Most home, personal and professional insurance plans will not include drones. That is why those that fly drones commercially should get a professional drone insurance policy as they can give you more than enough coverage for most of your equipment, cameras you attach to the drone and protection if your drone crashes into something or someone. It may seem like a big expense, but it is worth it in the long run.

Picking the right drone is an art in itself. There are so many to choose from, it can be hard to tell which is the best. If you are mostly going to be shooing videos for clients, it should be understood that you want to capture professional-level footage. The video needs to have sharp detail and bright, vivid color. For footage like this, you should invest in drones that have some weight to them. You want to make sure that you are getting a drone that can fit a camera that can provide those crisp visuals.

Jeremy Bowler is a full-time copywriter of five years specialising in business and finance. Jeremy graduated from the University of Chester with degrees in business accounting and finance. He's an avid traveler and has taught English in Nepal, Malaysia, and Japan and has produced copy for Neil Patel, Entrepreneur and Metro amongst many other high-end publications. 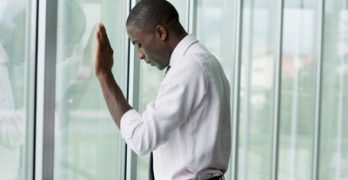 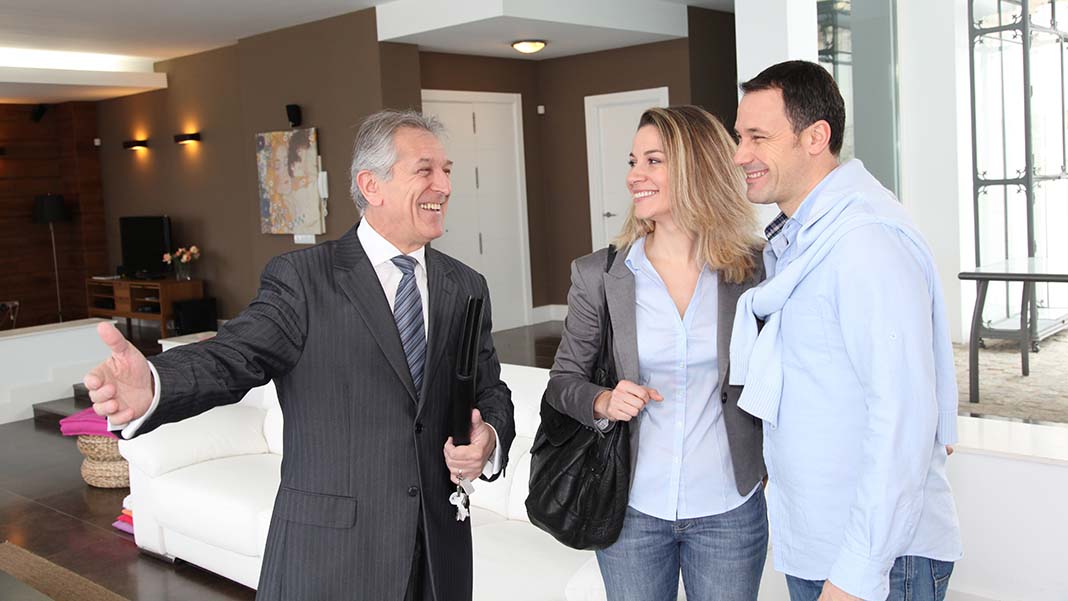 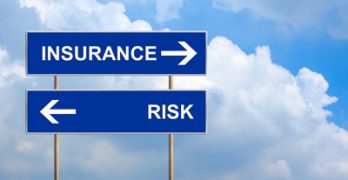 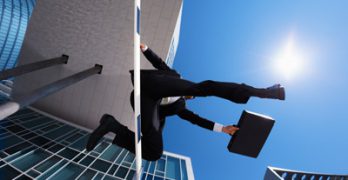 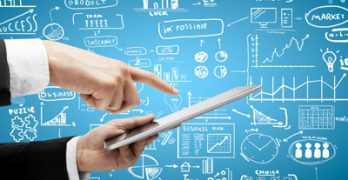