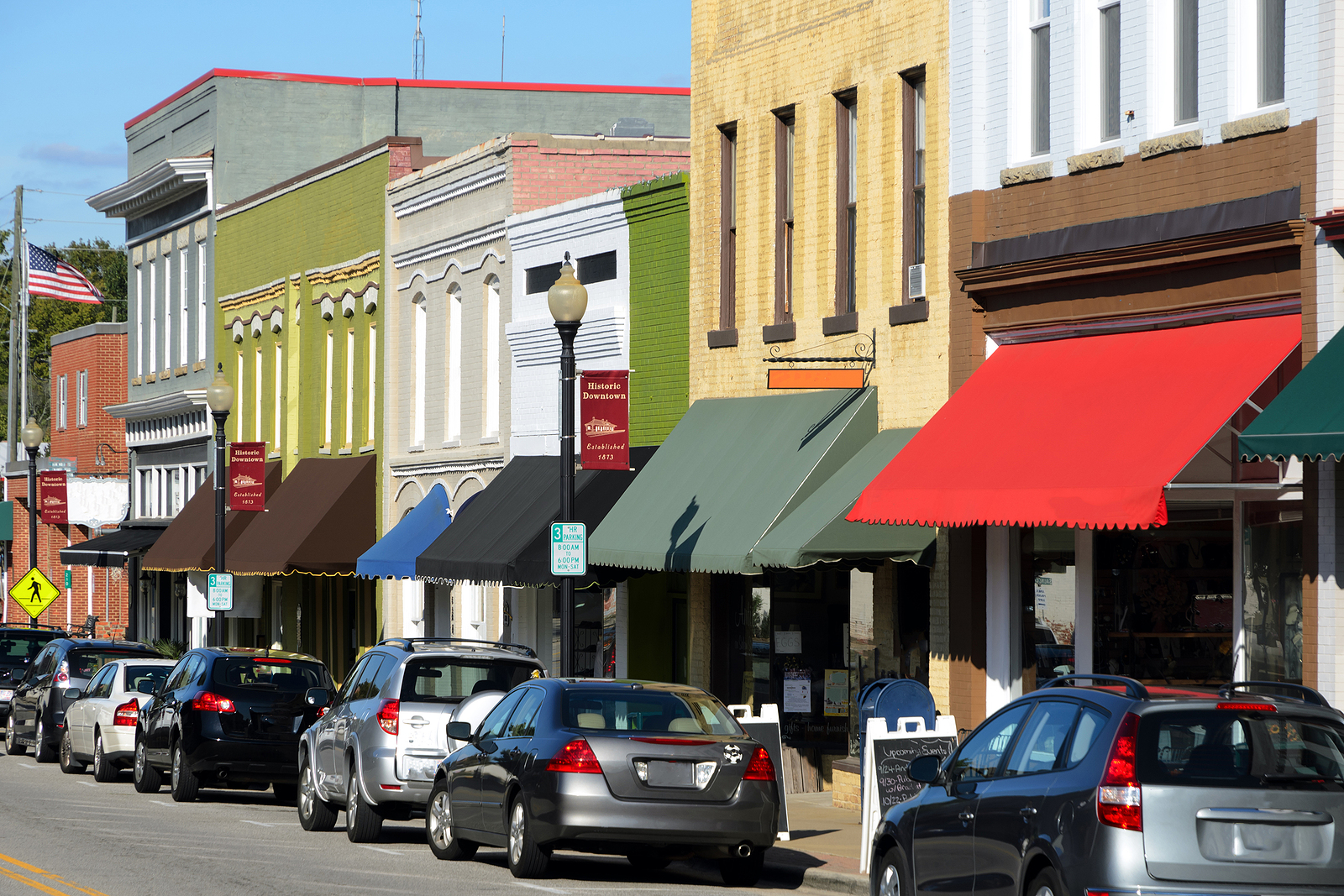 Why the Midwest is a Great Place to Start a Business

The U.S. Midwest is underrated. Flyover country, as it is sometimes called, contains many of the resources found on the coast. Midwestern cities are ripe with connection opportunities and are generally significantly more affordable and accessible than their coastal equivalents.

Midwestern towns, on the other hand, are usually extremely affordable and filled with opportunities for the business owner who has a vision. While Belleville, Illinois, or Kansas City, Missouri may not have the same glamorous appeal as Los Angeles, they do have low costs of living, and communities that are more than happy to support a great new business.

In this article, we take a look at a few of the many reasons that entrepreneurs should take a hard look at America’s heartland as they think about where they want to set up their new business.

Thinking of opening a coffee shop in Seattle? Think again. It’s been done. Coastal cities are highly developed. No matter what type of business you are thinking of opening, there are dozens of established equivalents on the coast.

In other words, tons of competition with known quantities.

That’s not a good scenario for a new business. In the Midwest, on the other hand, there are many towns and even cities that might not have anything like what you are trying to do. There are plenty of small towns that have one restaurant and a single coffee shop that could and would gladly support more.

Similarly, there are midwestern cities that, while densely populated, may not have an equivalent to the trendy restaurant you want to open. As you consider the Midwest for your new business, take a very close look at what the communities you are looking at already have to offer.

If you can find a town that doesn’t have a version of your business already in place, it may be a great opportunity to make a big splash in a small pond.

Naturally, it is significantly cheaper to open a business in the Midwest than it is on the coast. The price of real estate alone is staggeringly less, even in most Midwestern cities (Chicago notwithstanding).

This makes it significantly easier to get a loan and find a location that is sizeable enough for your business. It also may make payroll slightly more affordable.

Most cities feature high minimum wages to compensate for the high cost of living. Naturally, you want to provide your staff with a liveable wage. However, in the Midwest, a liveable wage will be significantly less than it would be in say, LA.

In a similar line of thinking, the Midwest is also just a more affordable place to live. For a new business owner, this is an enormous boon. Keep in mind that newly minted businesses may not turn a profit for several years.

This means that for a while at least, you will be living on a tight budget. Midwestern towns and cities feature lower housing expenses, lower gas prices, and even lower expenses where groceries and other necessary items are concerned.

Similarly, you will also find that most midwestern communities have significantly lower income tax rates, with some featuring next to no state income tax at all. Politically thorny for some perhaps, but also possibly beneficial to the new business owner that needs every financial boon they can get.

It’s also usually very easy to get around in the Midwest—again, Chicago notwithstanding. Public transportation is robust, traffic is light, gas prices are low, and parking is ample, day and night. Contrarily, coastal cities can feature commutes that are over an hour. Parking alone can cost significant sums of money.

A new entrepreneur doesn’t need that kind of headache.

Despite being smaller from a populace perspective, the Midwest also still has ample networking opportunities. The majority of midwestern towns are a driveable distance from larger cities. This means you can still connect with investors, distributors, and other important relationships that may not be located in small-town Nebraska.

Is Charleston, Illinois going to have the same networking opportunities as say, Los Angeles? No, it won’t. But while the Los Angeles business owner is stuck in traffic, or breaking their back trying to come up with their rent payment, you will be cruising along a country road, on your way to meeting someone who has the resources to help your business. 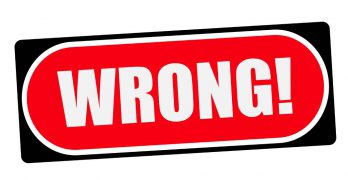 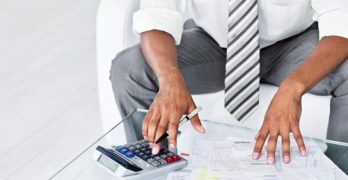 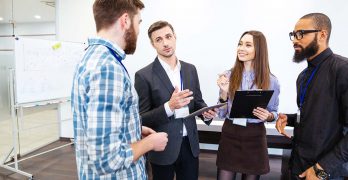 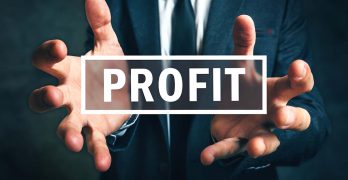 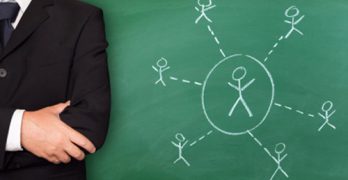