Home / Startup / This is How Startups Help the Covid Economy 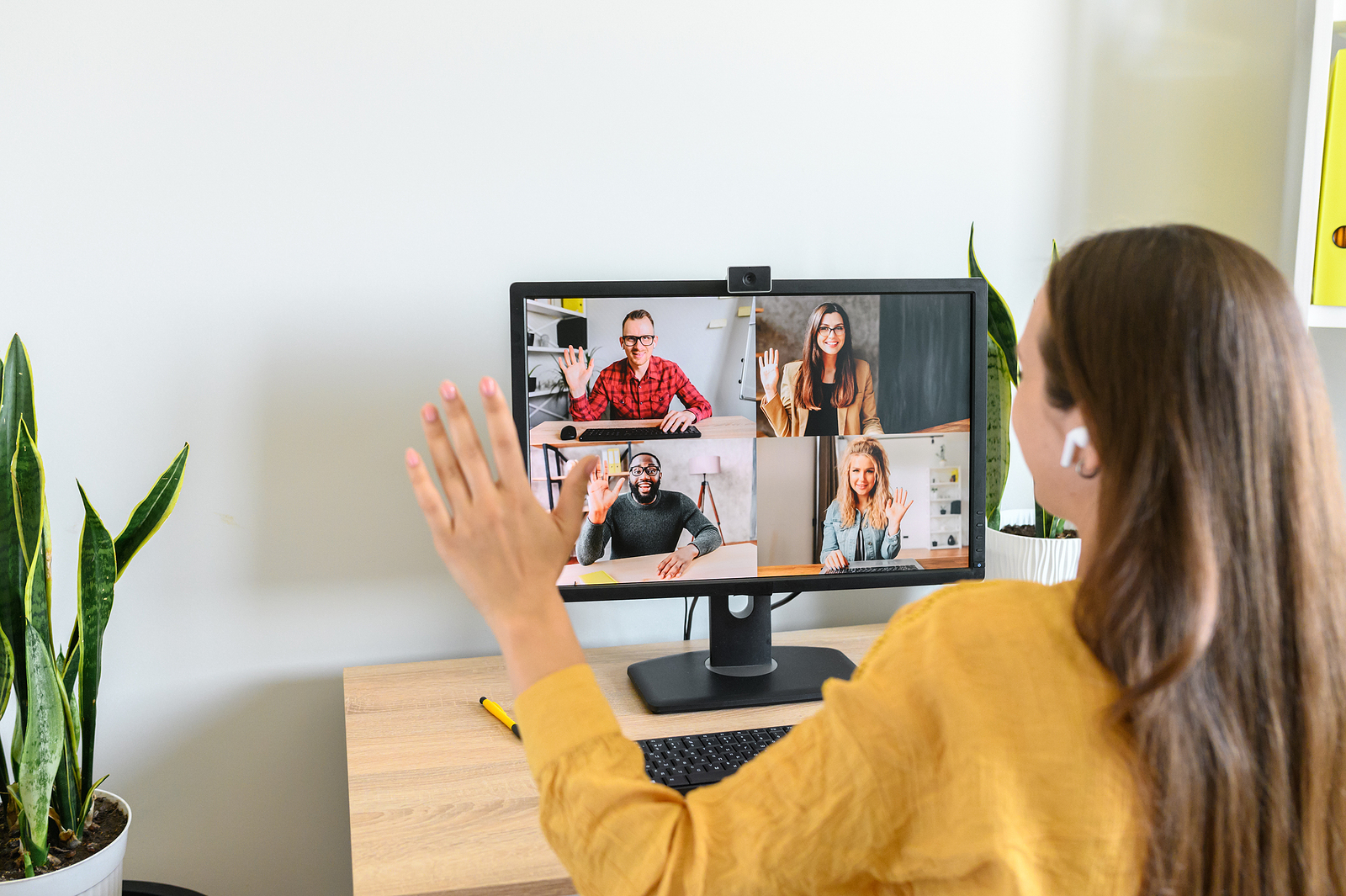 This is How Startups Help the Covid Economy

If you are a business owner, then it goes without saying that this year has been a rollercoaster for you. The coronavirus pandemic represents an existential threat to businesses everywhere. Lack of footfall, falling consumer confidence and rising unemployment are devastating for any industry. The resulting economic shakeup has left many concerned about their future.

I’m sure you’re wondering how we can get out of this mess. Well, new and growing businesses are the light at the end of this tunnel. We need only look at the rise of companies like Zoom during worldwide lockdowns to see how different scenarios can skyrocket a business during a period where all others fail.

Startups that increase the GDP of a country, developing innovative ideas and ultimately creating jobs will ensure that economies all over the world deal with the worst of this situation much quicker than those governments who don’t promote new business growth.

Startups are often some of the most agile and technical companies in the market. Some argue that this is because with less employees, companies tend to have a flatter hierarchy. This is a benefit when developing new tech or innovative ideas because it can be very difficult to spread new ideas from the top down.

In a small company with everyone bouncing ideas off each other, it can be easy for information to pass from the top to the bottom and vice versa. In a company with a large, corporate structure there is a time lag and miscommunications are much more likely. This makes startups a hotbed for new ideas. New ideas are essential to growth. A PwC survey found that 93 percent of business executives believe that “organic growth through innovation will drive the greater proportion of their revenue growth.”

So how does this benefit the economy? Well, once your startup develops the next big tech breakthrough or an idea that revolutionizes the market, it will increase your ability to grow and can be sold or picked up by other players in the market. This makes the market have a higher output overall. However, don’t beat yourself up if your startup isn’t a research and development powerhouse, there are swathes of other benefits that you and your young company will have on the economy.

Research in recent years shows that often firms with the highest growth output are young, small companies. While many startups do fail (as many as 90%) this means that those that do succeed and grow rapidly account for a large proportion of the total output.

If your startup contributes heavily to increasing the production output of the economy (or you create new tech as I mentioned), then this can have knock on effects you might not have thought of. The economist John Mills suggests that increasing production and growth will also increase living standards and improve equality on a geographical and intergenerational level.

When production levels increase, manufacturers earn more profit through higher sales figures and as their own profits increase, so too do the earnings of investors. When investor confidence is boosted, the market tends to flourish. This all has a knock-on effect of putting more money in the hands of local and national governments with which they can spend on things like healthcare, infrastructure and education.

One of the biggest contributors that your startup will have on the economy, especially during a period of expansion, is the creation of jobs. Lower unemployment in an economy will improve both consumer and business confidence which will increase consumption and create long term economic growth.

Unemployment is a major cause of poverty and other social problems. While startups do create jobs, it is important that they are in industries that can absorb a large proportion of the labour market. Some industries are much more labour intensive than others, such as agriculture and manufacturing. In sectors like professional services, you can have a greater output with comparatively fewer employees, meaning companies in these areas aren’t capable of creating as many jobs.

While startups aren’t a magic wand that global governments can wave to fix the economic devastation of the pandemic, they will be an important piece of the puzzle. Through innovative technologically, boosting production and creating employment they will ultimately bring about economic growth. Contrary to what you might think, if you have an idea for a new business, now might be the right time to throw caution to the wind and try it.

Devon Bartlett is a freelance writer who promotes a financially responsible lifestyle. He primarily writes about entrepreneurship, startups, technology and personal finance. 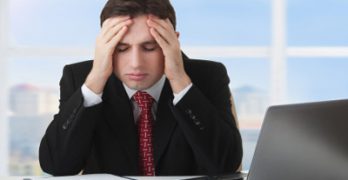 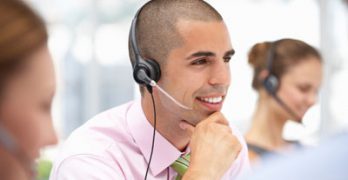 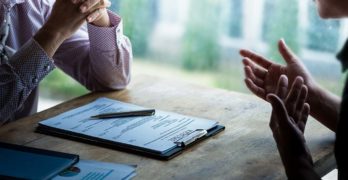 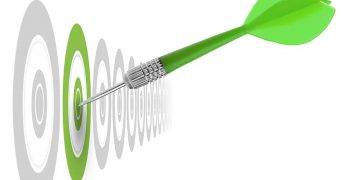 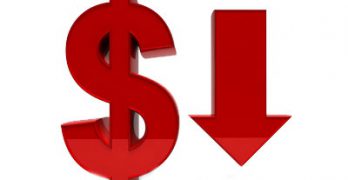 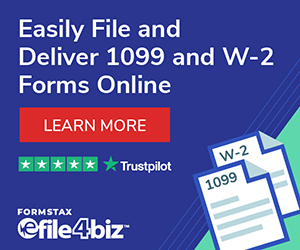