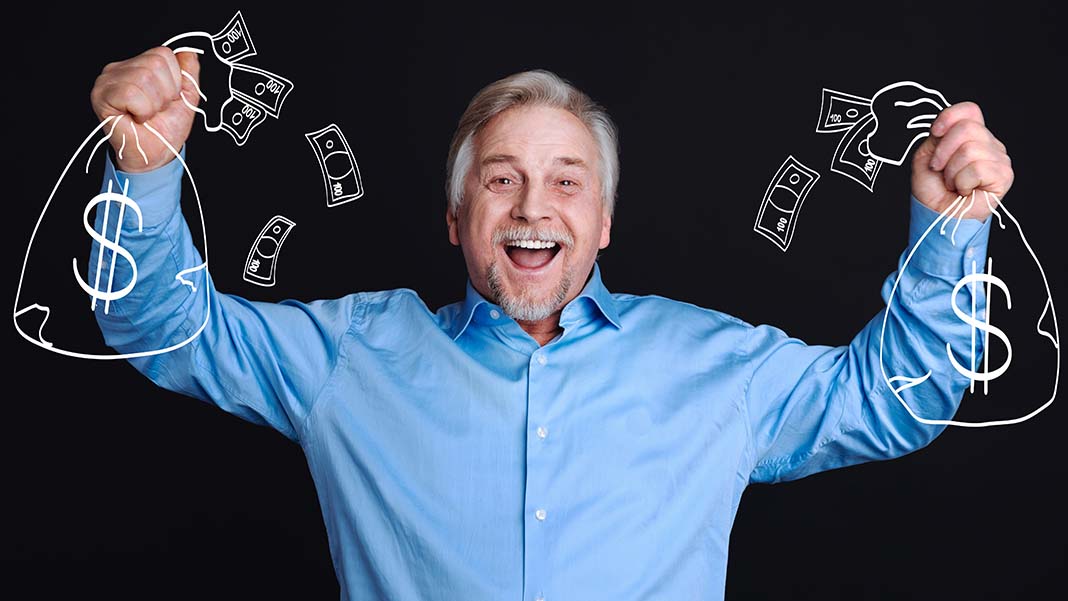 Baby Boomers May Be Your Biggest Startup Competitors

Contrary to what you might guess, the highest rate of entrepreneurial growth over the last few years is not Gen-Y upstarts, but Boomers over the age of 50, now called encore entrepreneurs. In fact, according to the latest Index of Startup Activity by the Kauffman Foundation and recent press reports, these Baby Boomers are actually driving a new entrepreneurship boom.

Some people are calling entrepreneurship the ‘new mid-life crisis’ for the 77 million-strong demographic once thought to be over the hill. Partially due to the economy, but also due to longer, healthier lives and changes in job tenure, Boomers are now expected to stay in the labor force longer, and according to a USNews article, will likely dominate the labor market by 2024.

Here are some indicative entrepreneurial facts from recent Kauffman studies and others. These could convince you that the correct icon for an entrepreneur may now have gray hair, rather than the warm glow of youth:

In addition, the Boomer demographic is also creating a slew of new market opportunities, including improved healthcare facilities, construction of senior-friendly facilities, and technical support for seniors, by seniors. What all of this means is that boomers will have more impact and power in the marketplace for a lot longer than most people expected.

Of course no one has any idea what the next big thing will be, but more often than not innovation comes from entrepreneurs. If you are one of the Baby Boomers who wants to redefine retirement, now is your chance for real impact. Find an opportunity you understand, follow your passion, and join the entrepreneurial majority. 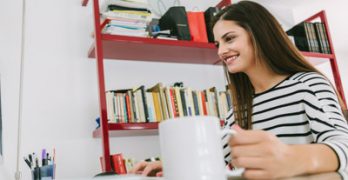 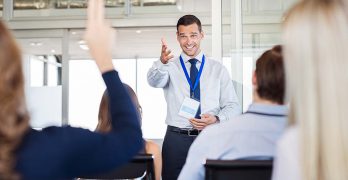 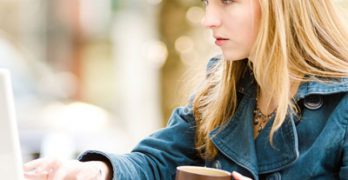 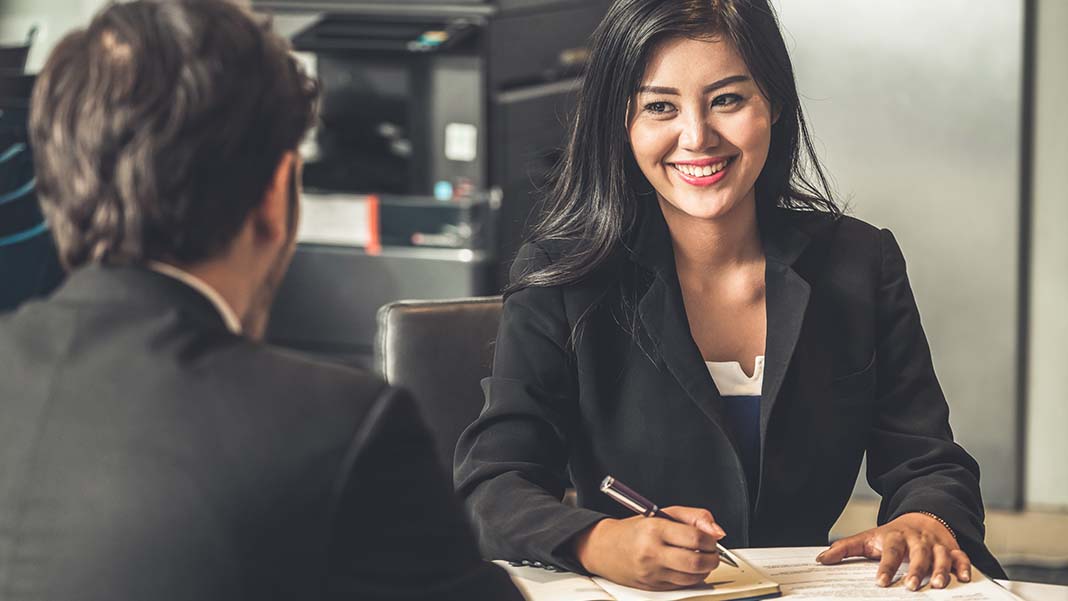 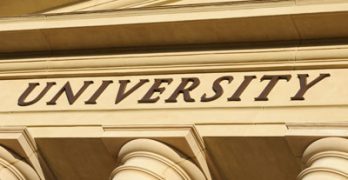