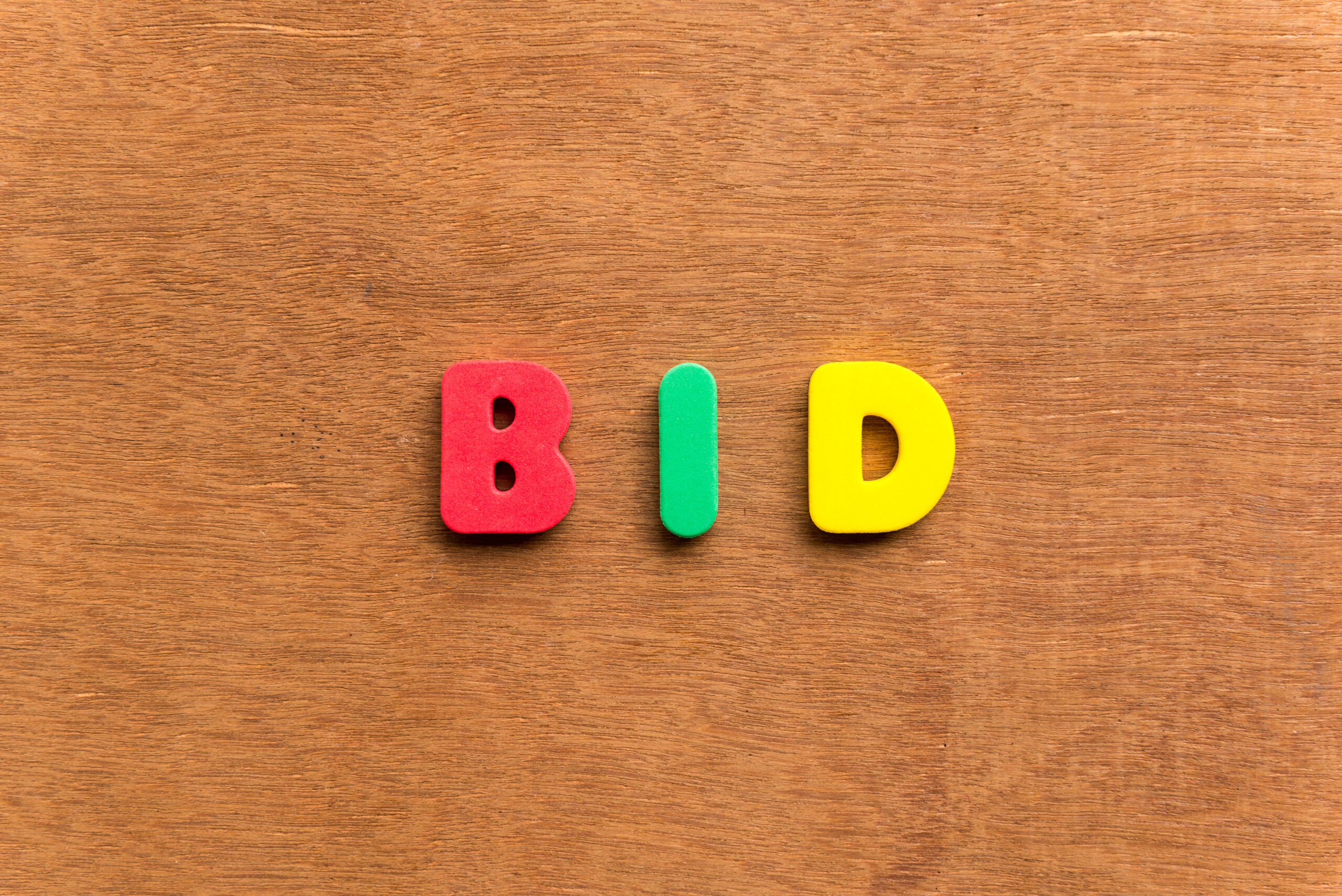 How eBay Helped Women Make Money During the Pandemic

eBay has always supported their community of sellers.  Without a dynamic group of people using their platform to sell their wares, eBay would not be able to sustain itself.  When the COVID-19 pandemic created massive challenges for millions of Americans, eBay doubled down on their commitments.  Recently, the company published a new report outlining the ways in which women, specifically, turned to eBay as both small business owners and individuals to make ends meet during the recession.

eBay is no ordinary marketplace.  Working on their platform allows women to earn money from home on a flexible schedule at a time when many were burdened by increased household, childcare, and eldercare responsibilities.  While the pandemic impacted everyone, women were hit especially hard in both the social and economic arenas.

The disparate impact is due in part to the fact that sectors of the economy that were especially hard hit, such as hospitality, restaurants, in-store retail, arts, recreation and non-emergency health care services, employ more women than men.  In reports released over the past year, women have reported that they took on more of the drastically increased household burdens that came with remote-school, remote-work, childcare disruptions and other hardships. Given their situation, more conventional forms of employment would be hard to maintain for these women.

In their new “Equitable Entrepreneurship: Empowering Women Through eCommerce,” eBay demonstrates how opportunities available on their platform have helped women as both business owners and individuals.  69% of women surveyed in the report said the ability to sell on eBay was a benefit during the pandemic.  In some cases, income from ecommerce may have been life changing.  For women who indicated they were new to selling on eBay or who increased their selling as a result of the pandemic, 82% said they did so because of job loss, reduction in income, or a similar hardship.

Including in these generalizing figures are a list of personal stories. Jessica Pate, the owner of MyKiddosCollegeFund, started selling clothes on eBay when she was in college.  As her family began to grow, Jessica wanted the flexibility of creating her own hours and schedule and has been selling full-time ever since.  Her business has grown so much that she plans to build a new operating space in the coming months and is proud that it provides flexible employment not only for her, but for members of her community as well.  eBay empowered her. 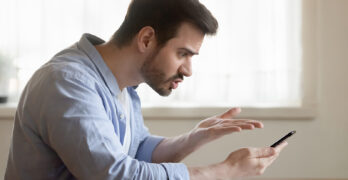 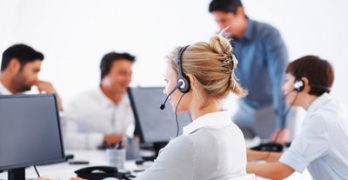 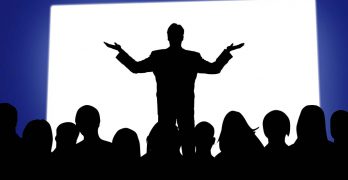 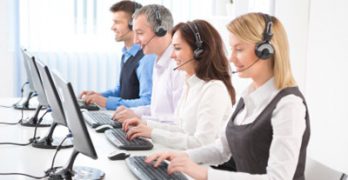 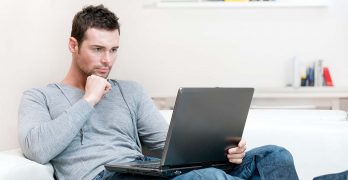