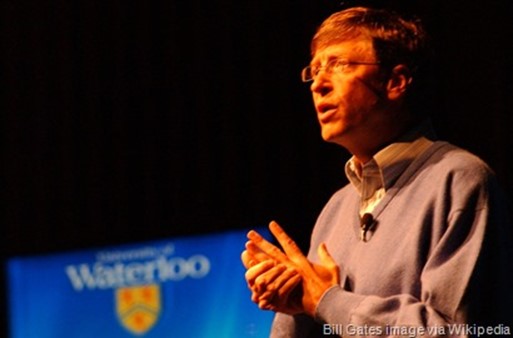 How Bill Gates Was A Role Model For New Entrepreneurs 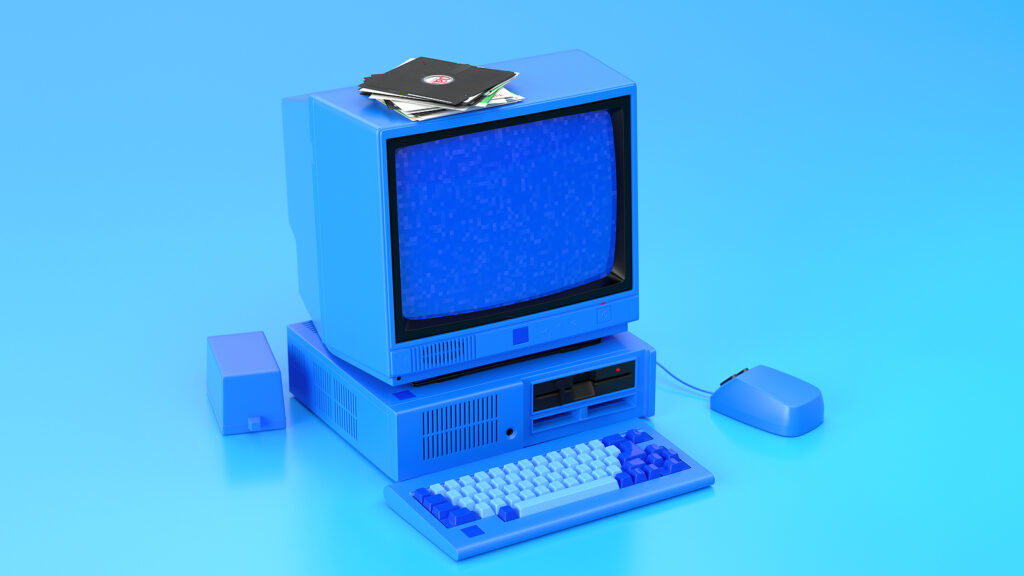 Sometimes I like to drop the comment socially that “I knew Bill Gates back when he was a regular guy.” I know that dates me a good bit, but it also shows that I have been hanging around startups for a long time. The honest truth is that I worked directly with him in the early days of Microsoft from my “safe” perch in big IBM, during the startup of the IBM PC.

At that time I couldn’t imagine a startup succeeding that was first called Traf-O-Data to process raw traffic data into reports, later changed to Microsoft to sell Basic Interpreters to microcomputer manufacturers. In retrospect, however, Bill Gates did a lot of things right as a startup that I still look for today in aspiring entrepreneurs and their companies:

Microsoft spent a huge amount of time and money with software developers for applications, and with hardware manufacturers to support multiple PC platforms. IBM wanted to do the whole job themselves, because it was the only way they know how to deliver quality. Quality is a good thing, but it is not everything.

It’s amazing how things change with time (as the world turns). Now Microsoft is a big gorilla, and I am a small startup, working with new businesses. I guess you could now say that my business experience is “well-rounded.” Also I suspect that Steve Ballmer, former CEO, wished he could go back to dealing with startup problems, rather than the biases against large enterprises like Microsoft.

There is a lot more to this story than I can put here. In fact, there are several good books written about Bill Gates and Microsoft. One of my favorites is “Hard Drive: Bill Gates and the Making of the Microsoft Empire.” On the IBM side, the message did get across after lots of pain and struggling, and a culture change occurred. See “Who Says Elephants Can’t Dance?” by Louis V. Gerstner, Jr. for that story.

Reminiscing is such fun. We all start out as regular guys. But for those of you that learn these lessons early, the world of ultra-billionaires is still beckoning. 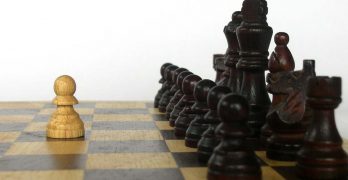 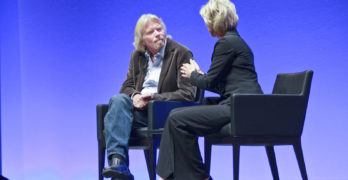 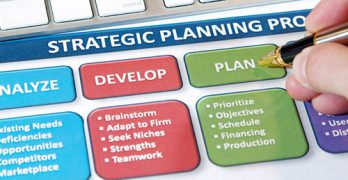 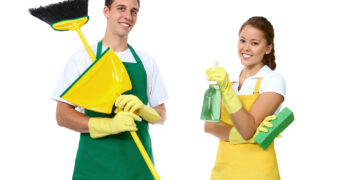 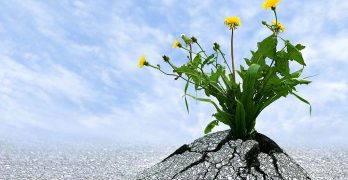