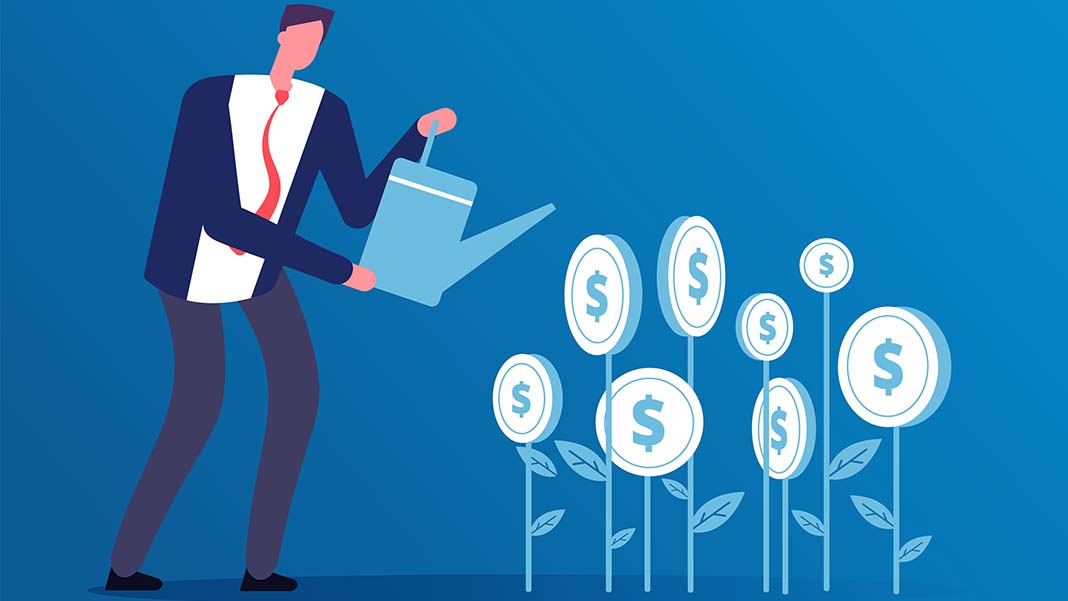 Think Ahead When Raising Your Early Investments

Some businesses just can’t fit within the angel capital or friends and family model for raising funds. Sooner or later you may need to seek venture capital and accommodate the needs of the venture community in negotiating the terms of an investment.

What VC’s can and cannot do

First, VC’s in general cannot invest in ‘S’ corporations or limited liability companies (LLC’s). This is only a minor problem in that both forms can convert easily into ‘C’ corporations at low cost and little consequence.

And what VC’s worry about

More importantly, VC’s will worry over several issues when looking at a company and deciding about an investment.

First: Is the price paid for shares by previous investors excessive, creating a post-money valuation too high for the actual value of the company? If so, the VC will contemplate a “down round”—that is: offering an investment where previous investors find their investments instantly worth less than their original value, even if the investments were made at high risk and years earlier. No one wants to face this, but the need for money and the possible overpricing of the first rounds may have created an unsustainable valuation.

How did you structure your first round?

Second, it is important in the first investment round to face the issues that may be required later by subsequent, more sophisticated, investors such as VC’s. These include “tag along rights” which allow investors to sell some shares when others, such as management or founders, sell any shares. Also included are “drag-along rights” in which minority shareholders may be forced to obey the vote of the majority in such important votes as to sell the company or take a round of financing at lower share prices.

Most VC’s today are becoming enlightened (as are organized angels), correctly forcing many decisions that might have been dictated by investment documents instead to the corporate board to decide. This allows for a discussion—and perhaps a negotiation—between inside and outside board members in such instances, all for the good of the corporation, not just one class of shareholder. You may recall that board members have a “duty of loyalty” to the corporation, and not to their constituent investors. This enlightened thinking reinforces that duty, even sometimes at the expense of profit to the VC’s. 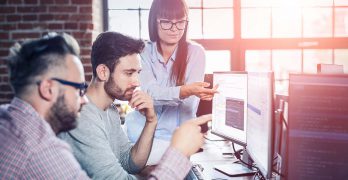 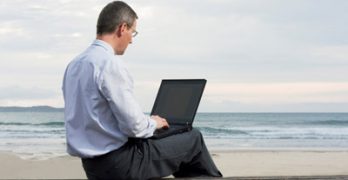 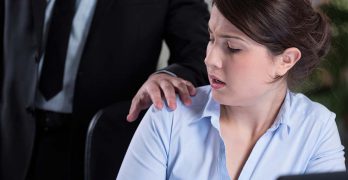