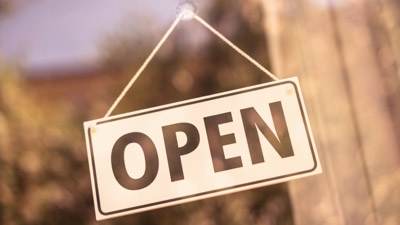 Launching a new business venture can be exciting—and more than a little exhausting. Follow these eight startup steps to help make sure you’re as prepared as possible:
After you’ve trained your staff, launch that website and/or open your doors! You’ve earned the right to call yourself a small business owner.
This guest post comes from the editors of The Allstate Blog, which helps people prepare for the unpredictability of life.

The Allstate Corporation is the largest publicly held personal lines property and casualty insurer in America. Allstate was founded in 1931 and became a publicly traded company in 1993. We are listed on the New York Stock Exchange under the trading symbol ALL. Allstate is widely known through the "You're In Good Hands With Allstate ®" slogan. As of year-end 2012, Allstate had $126.9 billion in total assets. In 2013, Allstate was number 92 on the Fortune 500 list of largest companies in America. 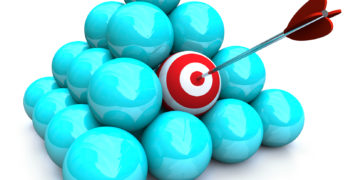 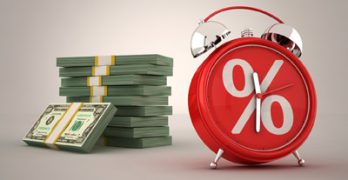 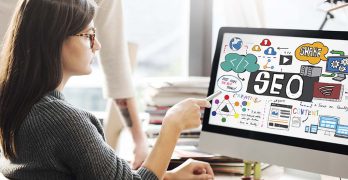 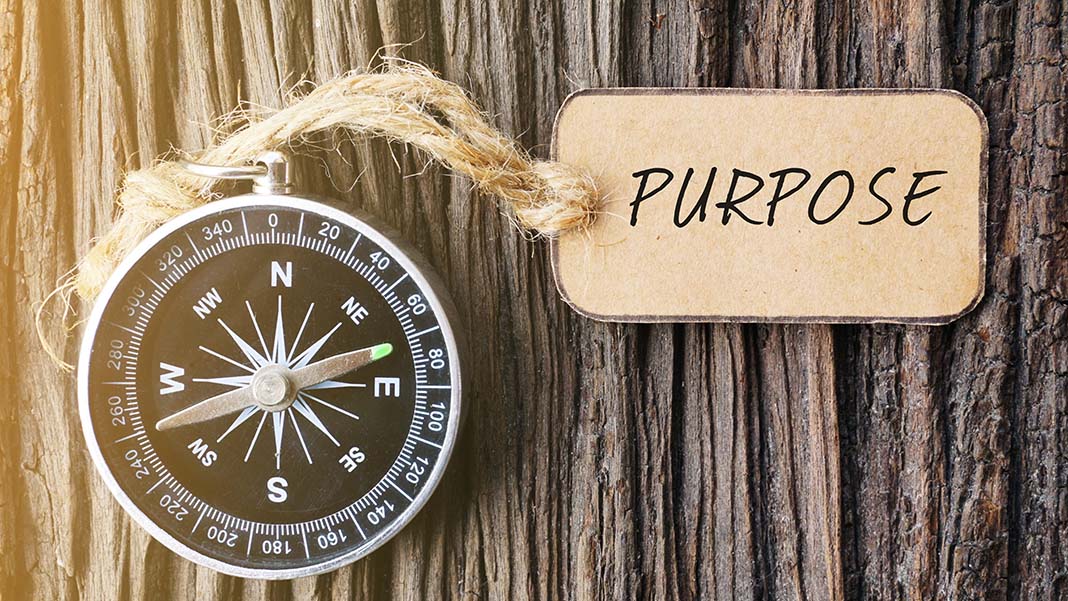