Home / Startup / Creating a Plan / Starting a Brewery? Here Are 4 Things to Know 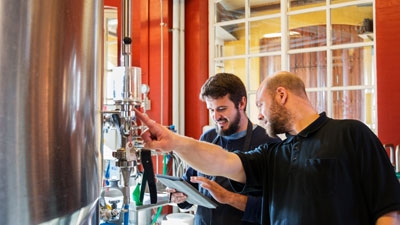 Starting a Brewery? Here Are 4 Things to Know

It’s no secret that America loves our craft beer. While major corporations such as Anheuser-Busch and Molson Coors obviously dominate national beer sales, craft beer sales have increasingly been pushing their way into the action.The overall beer market in the U.S. generated $101.5 billion in sales in 2014, with $19.6 billion coming from craft beer, an overall increase in 22%, according to the Brewers Association. While traditional craft beer titans such as Sam Adams and Sierra Nevada routinely round out the top of the list, smaller craft breweries are beginning to pop up everywhere. Since 2009, the number of breweries in the U.S. has doubled and in 2012, small and independent craft brewers contributed $33.9 billion to the U.S. economy.

Naturally, you want your up-and-coming brewery to get in on the action. But how? Like any small business, starting a brewery takes a significant amount of time and planning before you actually get to see your ideas come to fruition. So before taking the next steps in getting your brewery off the ground, here are five things all aspiring brewers should think about:

Click here to read more on Co2 cylinders for beer 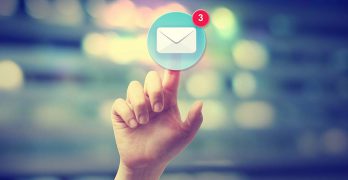 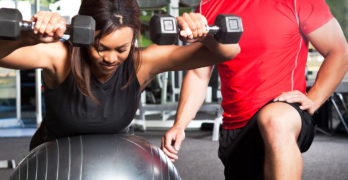 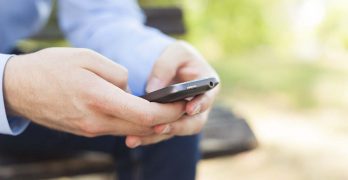 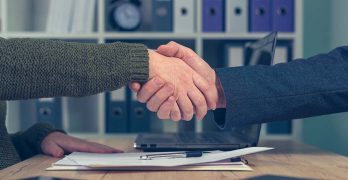 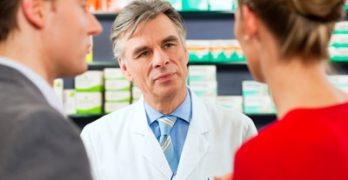