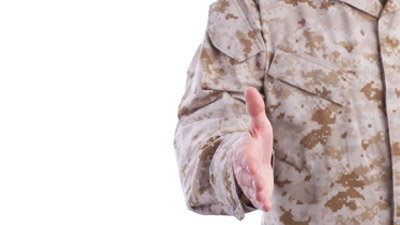 Amy Amoroso held the position of Business Advisor at NYS Small Business Development Center from 2006-2014, then took on the role of SBDC’s VBOC Program Coordinator, 2014-2016. During her tenure with SBDC VBOC, Amy collaborated with the Arsenal Business & Technology Partnership to develop programs offered through its Michael R. McNulty Center for Veteran Entrepreneurial Activity including monthly Veteran to Veteran networking hours.
In 2016, Amy became Director of Veteran Business Outreach NY/NJ when the Arsenal Partnership was awarded the VBOC designation. Amy assists veterans, service members and military spouses with starting, buying or expanding any business. She teaches a Boots to Business program for service members transitioning out of the military and into entrepreneurship.
Amy is actively involved with the Tech Valley Chamber Coalition. She serves as a Board Member of United Military Affairs Council and its Marketing Committee Co-Chair, a Board Member of Schenectady Business Advocacy Committee, an Advisory Board Member of Peaceful Acres Horses Rescue in Pattersonville, NY, as well as a Building Committee Member of Montgomery County SPCA. Amy helped create a bill currently in legislation that will secure NY State Procurement opportunities for Veteran Business Owners. In addition, she owns her own small business. 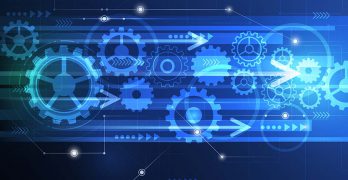 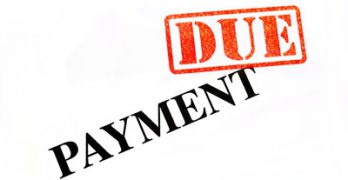 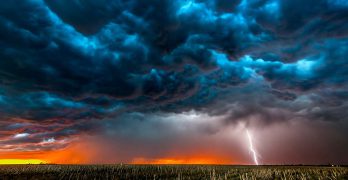 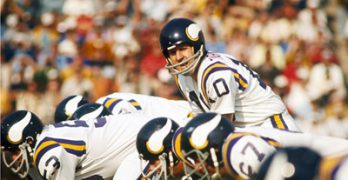 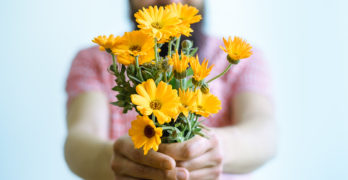