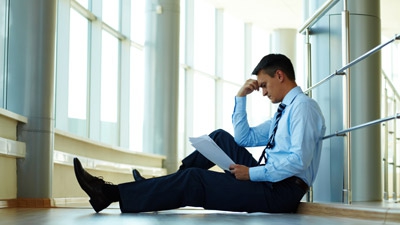 Running a business is like rowing a boat upstream. Once you stop rowing, you start to slip backwards. When the company is growing, owners have to be rowing furiously to get the next deal, to sign the next contract, to hire the next A player. If they let go of their focus on the future, the current sweeps them back. There are always things that need to be done in order to keep moving, to ensure growth is healthy and sustainable. As they begin to grow, small businesses face critical challenges:
#1. Managing cash flow. Companies can be so successful that they run out of money. As they secure more contracts, make more deals, connect with more customers, they have to produce more of a product. That requires an investment—and then another and another, and those come from your cash. At the same time, they’re not collecting the rewards soon enough. I was in a situation where I was billing millions of dollars a month for services. Quite a problem, right? But I had to make payroll and pay a lot of expenses, and it was 45-60 days before I collected that money. These are questions that all growth businesses face: How do I pay my people when I haven’t collected my receivables yet? How do I secure a line of credit? How do I run the business so that I not only have profit, I have cash? CEOs need to maintain cashflow projections so they never run out of cash. Managing growth is managing cash.
#2. Hiring the right people. As they grow, businesses need to surround themselves with employees who can handle the change, the pace, the pressure, the scope. Finding people is hard; finding A players and attracting them to your company—that’s in a whole different ballpark of hard. Jim Collins wrote, “You absolutely must have the discipline not to hire until you find the right people.”
#3. Letting go of the people they have. I preach to all of my clients: “Hire slow, fire fast.” No one enjoys firing people, especially if they had been there since the beginning. What happens is businesses bring in people who are good at getting things up and running. Now that the company is 2, 3, 4, or even 5 times the size it was two years ago, those people aren’t growing with the company. They actually hold it back because they have hit their level of competency. But they’ve been here. They’re loyal. They’re nice. They’re friends. There is any number of excuses, but the bottom line is that business owners are doing themselves a disservice if they don’t let these employees go and hire those who can take them to the next level. And, they’re doing a disservice to the affected employees who know they’re not making the grade but won’t leave on their own. They won’t thank the owner for firing them now—but they may in the future when they find positions that value and utilize their strengths instead of emphasizing their weaknesses.
#4. Staying on top of technology and space. As companies grow, they need to expand their systems and structures: more computers and equipment, updated software, additional office space. The trick is anticipating growth fairly accurately. I’ve had clients move into new office space, for instance, and within a year, they outgrew it. They were saddled with both a five-year lease and the need to rent or buy more space.
And you thought starting a business was hard! Handling growth in a business can present an even bigger challenge for owners. When a company grows, particularly if it’s growing fast, owners face one problem after another. But I’ve been in companies with growing pains and those with liquidation pains. If I had to choose, I’d take the growth pains over the liquidation pains every time.
This article was originally published by ExecutiveCoachDC 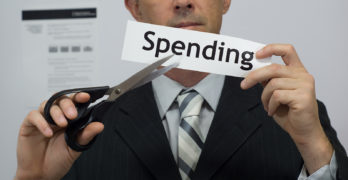 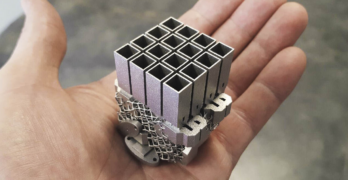 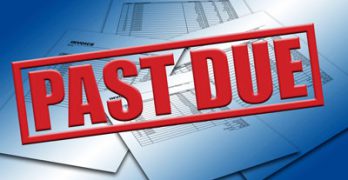 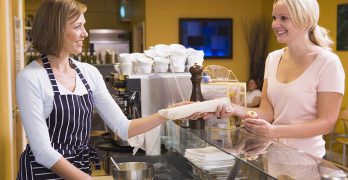 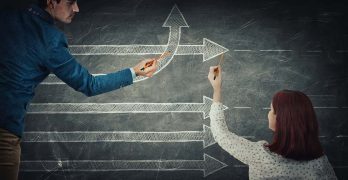