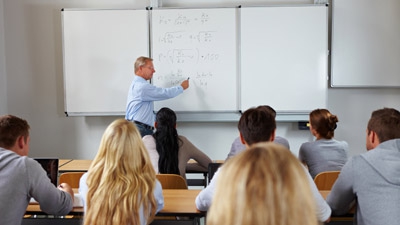 Guaranteed lifelong employment and the comfortable pensions enjoyed by our parents and grandparents are rapidly becoming a thing of the past. The once-risky path of entrepreneurship seems increasingly less fraught with peril when compared with the ever-present prospect of layoffs faced by regular employees.
In fact, many a small business has been born out of economic necessity, and now, many are looking to the devastated economy of Detroit to give rise to a whole new entrepreneurial spirit.
Recently, Goldman-Sachs, Warren Buffet, and others announced intentions to invest in Detroit businesses, believing that the city is ripe for revitalization. In a sense, Detroit is already way ahead of them.
Students at the University of Michigan can now earn a master’s degree in entrepreneurship, and entrepreneurs with budgets both big and small are flocking to the area to take advantage of cheap real estate and the fact that Detroit is in need of just about everything in order to launch their companies.
The result is a surprising optimism, with most new companies in Detroit looking to hire both full and part-time workers in the months ahead.
Business: A Sense of Community
Twenty-something Andy Didorosi took a look at the nearly non-existent public transit in Detroit and read the news that a proposed light rail in the area was dead.
Rather than throw his hands up in despair, Didorosi started his own private transportation business, The Detroit Bus Company.
While offering rentals and tours, Didorosi also demonstrates his deep commitment to the community by developing regular public routes as well as providing students in after-school programs with free rides.
This commitment to community is key for any entrepreneur whose business idea is local, because ultimately a new local business will rise or fall on community support, and the goodwill that is generated may well make the difference.
Didorosi started with a few buses purchased for just $2,000 each and painted by local artists; despite some initial criticism that he was largely appealing to white affluent and gentrifying communities in a city that was largely poor, African-American and in need of such services themselves.
His company has continued to expand and offer more routes to growing sectors of the Detroit public.
Creative Business Ideas & Opportunity
Jerry Paffendorf saw the sea of properties available in Detroit and formed Loveland Technologies. As with Didorosi, Paffendorf saw a need—abandoned properties turning into urban blight—and a way to transform that into something both profit-making and positive.
Today, Loveland Technologies works to get properties that have been foreclosed upon and abandoned online in a way that is easy to search and understand and provides opportunities for others to snatch up cheap properties they otherwise could not afford.
These are but two success stories amongst Detroit entrepreneurs, and money flowing toward the now-bankrupt city suggests there are many more to come.
The lessons of Detroit for entrepreneurs are many. One is that in crisis lies opportunity. Another is that identifying a genuine need in a creative way leads to success. A third is that creating sustainable solutions for individuals and communities can also be profitable, and that profit can be routed back into the business and create even more jobs and opportunities.
A once-proud center of American industry and commerce is due a renaissance, and the entrepreneurial spirit at work there now can be a guide for many. 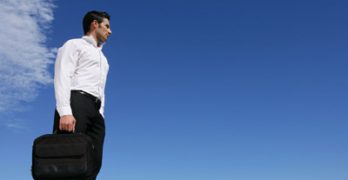 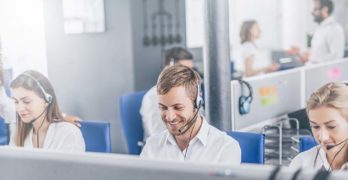 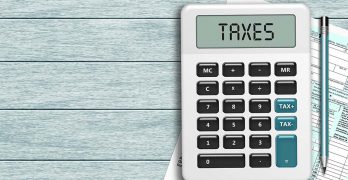 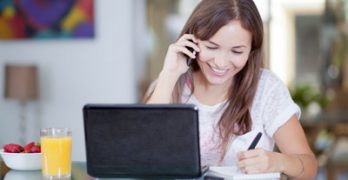 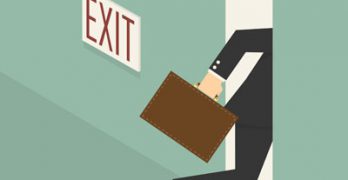