Home / Startup / 6 Signs Your Startup Could Be The Next Exception 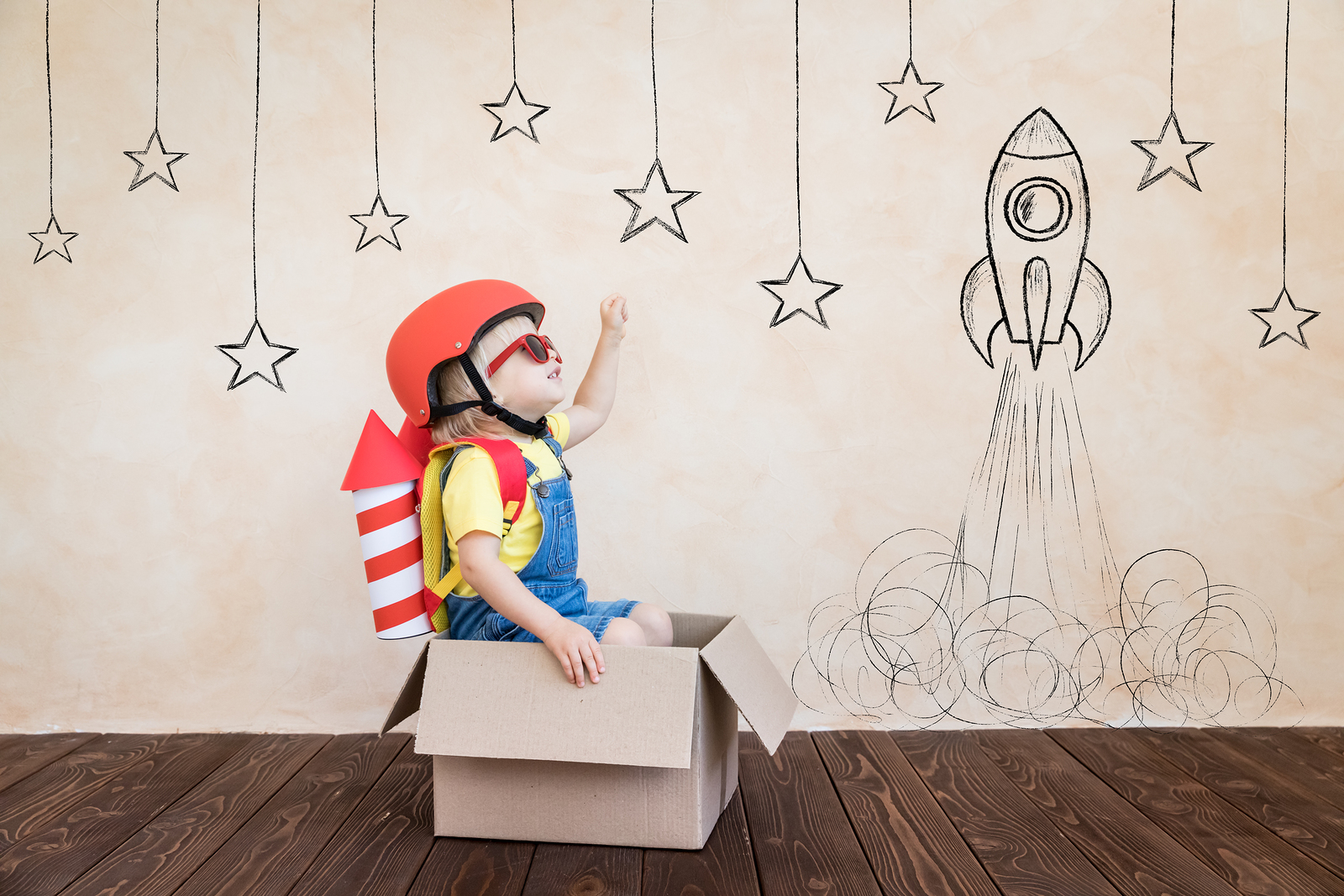 6 Signs Your Startup Could Be The Next Exception

I tell entrepreneurs that Google was an “exception” to all the investment and startup rules, but I’ve always wondered what it takes to be an exception. Since every business is built by unique individuals, I’m totally convinced that exceptional people are the key to an exceptional company.

To check out the Google founders, and because I still see so many business plans that are modeled after Google (more search engines, and more billion dollar growth models), I had to take a look at the classic book about them a while back, called “Inside Larry & Sergey’s Brain,” by Richard L. Brandt. It didn’t disappoint me.

This book was not sanctioned by Larry Page and Sergey Brin, so it’s not a love story. All the controversy is highlighted, but the message still seems to be that these guys were and are exceptional in their efforts to build a company. Here are some lessons from the book that all entrepreneurs should wish they could emulate:

Even the pros should probably pay attention here, to sharpen their game and to improve the accuracy of their assessments about people in general, as well as Google’s motivations and intentions. I think Larry and Sergey have shown a relentless focus on innovation that puts them miles ahead of competitors on all fronts.

I challenge each of you, as you reflect on your own vision and entrepreneurial plans, to take a lesson from Larry and Sergey. Do you have the intestinal fortitude to walk away rather than be “corrupted by financial interests,” or to ignore conventional wisdom and follow your own instincts? 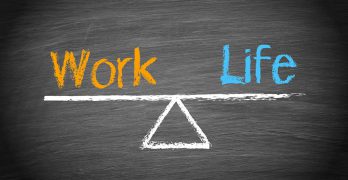 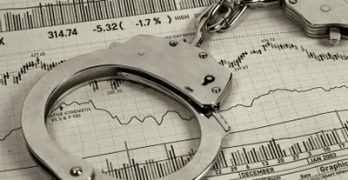 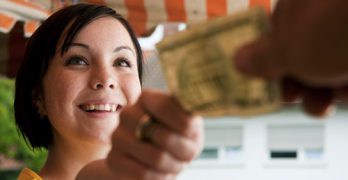 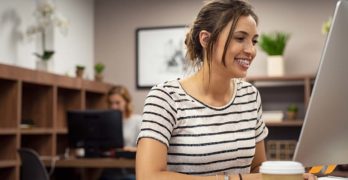 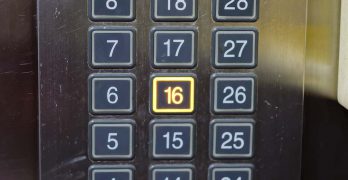