Home / Startup / 10 of the World’s Most Successful Entrepreneurs 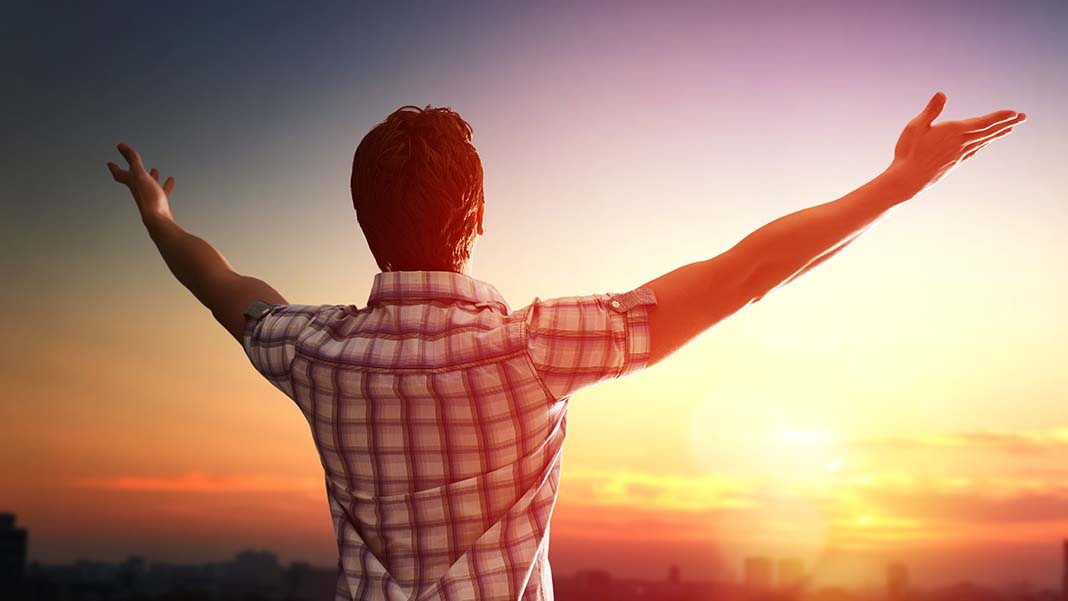 10 of the World’s Most Successful Entrepreneurs

There are now more than 2,700 billionaires across the world. It’s said that if their wealth was combined, it would come to over £13 trillion. Their wealth comes from varied sources, and each of them found their way in the world differently.
In this article, I will go over some of the world’s most successful entrepreneurs, in the hopes that it inspires others on their road to business success, whatever stage they may be at. It’s always worth taking inspiration from others who have built some of the largest businesses on the planet.

The richest person in Africa, Aliko Dangote is the Chairman of publicy-traded Dangote Cement, of which he owns 85 per cent through a holding company. Dangote’s business interests are diverse, owning stakes in companies that operate in food processing, freight, and sugar, among other commodities. Today, the company employs over 11,000 people and is the largest industrial conglomerate in West Africa.

Diane Hendricks is the Chair of ABC Supply, one of the largest distributors of roofing, sliding and windows in America. She cofounded the business with her husband in 1982, and has headed up the company since his death in 2007. Prior to its founding, Hendricks and her husband bought and renovated 100 homes in Beloit, Wisconsin, using their real estate investments to start their company a couple of years later. Outside of ABC Supply, she also has interests in politics and film production. In 2018, she was also named the richest self-made woman in the US.

CEO and chair of luxury goods brand LVMH Bernard Arnault is worth an estimated $173.2 billion. The company is home to Hennessey, Louis Vuitton and Marc Jacobs, to give just a few examples. A great deal of his success is linked to his stake in Christian Dior SE. The trained engineer began his career working for his father’s company Ferret-Savinel, which the Frenchman later took over. This was turned into real estate brand Férinel Inc. in 1979.

Sameer Gehlaut is the founder of the Indiabulls Group, a diversified financial services company that works across housing finance, consumer finance and wealth management. The business has historically been successful due to its commitment to innovation and diversification. Gehlaut founded the company from a single office with two founders in 1999. Within three years, the company had a network of 75 branches across 55 Indian cities. In 2004, Gehlaut led the company through its IPO, while continuing to expand rapidly across the financial services industry.

Harsh Mariwala is the Chairman and founder of Marico, an Indian multinational consumer goods company. He previously began his career in 1971 with Bombay Oil Industries, his family’s trading oil and spices trading business, which he later transformed into Marico. Since its founding, Mariwala has built Marico’s portfolio into one that contains haircare, skincare, edible oils, health foods, male grooming and fabric care brands.

Microsoft co-founder Bill Gates is one of the names that immediately spring to mind for most people when they think about the world’s most successful businesspeople. Gates founded computing giant Microsoft in the 1970s with his friend Paul Allen. Microsoft produces both hardware and software. Gates was the chief software architect at the company until 2008 when he moved to the role of chair. He founded the philanthropic Bill & Melinda Gates Foundation in 2000. It has since spent over $1.8 billion on helping the world fight COVID-19.

Mark Zuckerberg founded Facebook with three fellow Harvard University students in 2004, eventually dropping out to concentrate on growing the social media platform. The network makes most of its money from advertising due to the fact it is free to use. The company has acquired various big tech brands over the years, including Instagram and WhatsApp. His philanthropic Chan Zuckerberg Initiative was founded in 2015. He spent over $23 million on security in 2020.

Veteran Berkshire Hathaway CEO Warren Buffett has a net worth of $103.8 billion at the time of writing. The oldest figure in our list, Buffett first filed a tax return as a 14-year-old paperboy in 1944. In 1962, he purchased shares in Berkshire Hathaway and was declared its majority shareholder within three years. The company is worth half a trillion dollars today. He has bought shares in various well-known companies over the years, including Apple, purchasing brands like Kraft Heinz outright. Buffett is well-known for avoiding tech-based investments and is a known Bitcoin-sceptic.

College drop-out Larry Ellison is the co-founder, CTO and chair of software company Oracle. Ellison is reportedly worth $115.5 billion and met business partners Bob Miner and Ed Oates when working for electronics brand Ampex in 1973. He founded Software Development Laboratories (SDL) with Miner and Oates in the mid-1970s and later released the commercial relational database program Oracle. This was the first commercial programme of its type to use Structured Query Language. The company changed its name to Oracle Systems Corporation in the early 80s. It is now the world’s second-biggest software company.

Larry Page is the co-founder of Google. Worth around $116.6 billion, Page is based in Palo Alto, California. He founded the search giant with his friend Sergey Brin after they developed a pioneering kind of search engine technology that was then called “Backrub” due to its efficiency at analysing backlinks. Page was the CEO at Google between 1998 and 2001 and held the role of CEO at its holding company Alphabet between 2015 and 2019. Over 70% of search requests are carried out on Google today. Page is also a founding investor of space exploration and asteroid-mining organisation Planetary Resources.

With a net worth of $82.7 billion, Mukesh Ambani is the world’s wealthiest Indian. The chair and managing director of energy, petrochemicals, natural gas, retail, telecommunications, mass media and textiles company Reliance Industries, Ambani joined Reliance when it was a small manufacturer of textiles.

After a period of study at Stanford Business School, Ambani returned home to help his father built a new polyester mill, before joining the board and abandoning his course in the US. By the 1990s, he had been at the helm as the company created a range of petrochemical plants and petroleum refineries. After years of disputes with his brother Anil that saw the company split into two, the siblings announced they were to share a new fibre-optic network in 2013.

Tech and retail appear to be two of the most lucrative sectors for anyone wishing to become a successful entrepreneur. Contrary to popular belief, many well-known, affluent entrepreneurs built their companies from very little indeed. This means a modest start in life doesn’t need to stop anyone from achieving their goals, and businesspeople of all types, no matter their background, can achieve success like the entrepreneurs on this list.

Devon Bartlett is a freelance writer who promotes a financially responsible lifestyle. He primarily writes about entrepreneurship, startups, technology and personal finance. 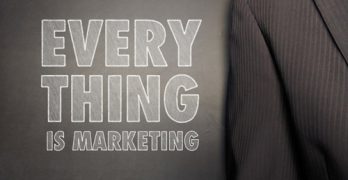 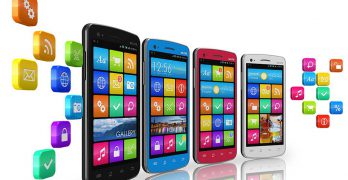 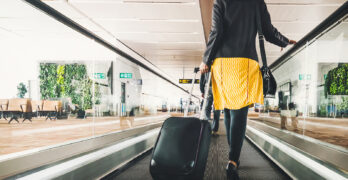 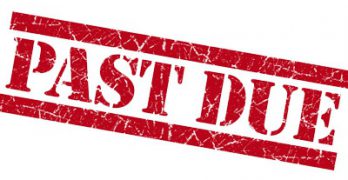 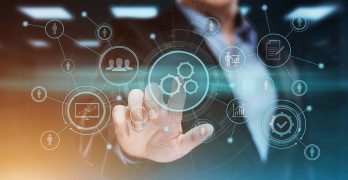