Home / Sales and Marketing / Advertising and Lead Generation / Facebook is Releasing 3 New Metrics in Place of Ad Relevance: What It Means for Advertisers 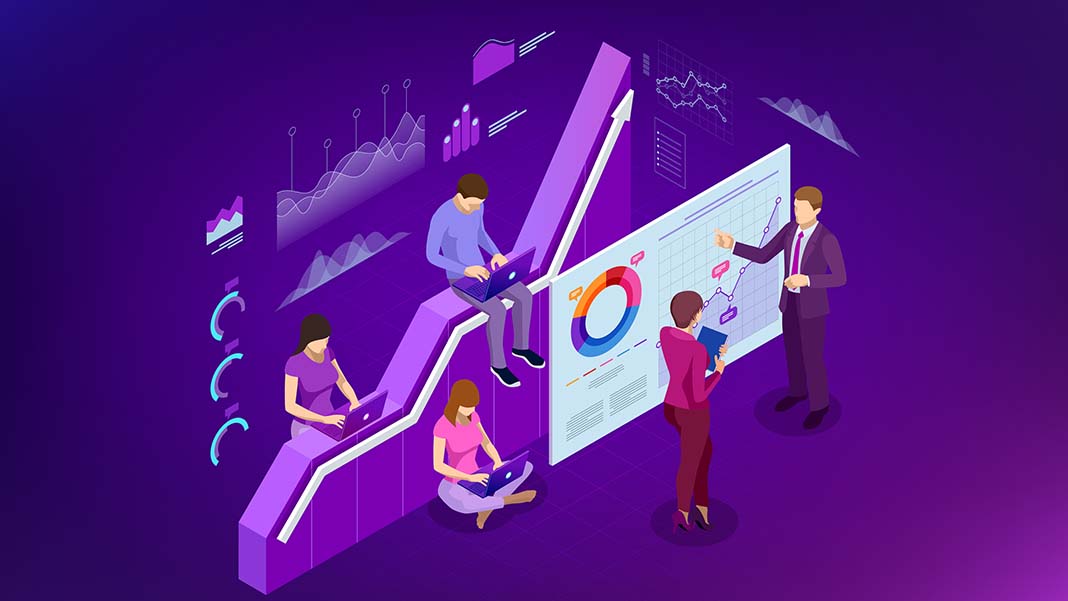 Facebook is Releasing 3 New Metrics in Place of Ad Relevance: What It Means for Advertisers

Big changes on the Facebook horizon as they recently announced that starting April 30th, they are sunsetting the commonly used metric ‘Relevance Score,” replacing it with 3 new “more in-depth” diagnostic metrics.

What is Relevance Score and why is it important? 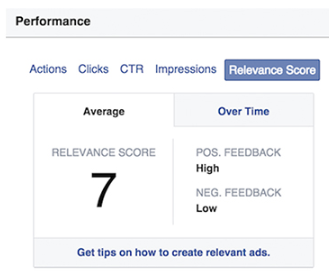 There are a number of reasons why Relevance Score is important, with a few being:

Seer uses relevancy score as a way to look at ad health, not as a performance metric. It is important to distinguish the different usage because we don’t recommend optimizing ads/campaigns based on this metric alone.

As a reminder, similar to Ad Relevance, these are not a part of ad performance in the auction but are meant to be possible indicators into account health needs.

Facebook also announced it will remove 6 other, lesser-used, ad metrics in place of what they call “more actionable” measurements.

Facebook is known for swapping metrics in and out over time in place of an improved counterpart, trying to allow advertisers better insight into their account and improve the account health through optimizations.

Being that these 3 new granular relevancy metrics are replacing a singular item—this will give advertisers more actionable visibility into which specific area of a campaign and where optimizations should be focused. You’ll now be able to quickly see if changes are needed to creative assets, audience targeting or the post-click experience.

Plan to test out these new metrics in the upcoming weeks as Facebook begins to roll them out. Relevance Score, along with the additional 6 metrics, will no longer be available after April 30th.

If you’re looking for more Paid Social info, check out our blog or give us a shout!