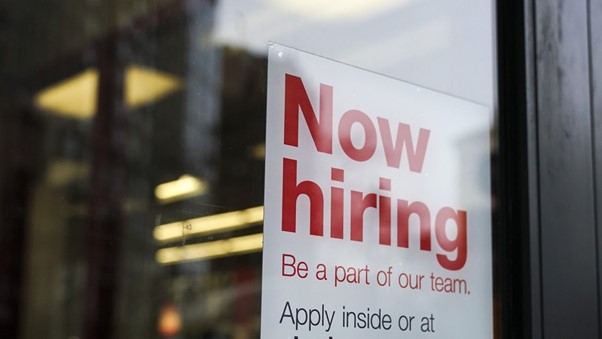 Political and economic pundits have been discussing the increasing labor shortage, though it would not appear to have one single root cause. As employees ask for higher wages, existing distribution structures are struggling with the demands.

A few industries have raised prices as a way to deal with this while others are working with their HR departments to agree to employee requests while cutting costs. Working conditions have been a serious concern among small business owners for years, many of whom were originally employees of larger firms. Now, however, this has become a major international issue and therefore could contribute to supply problems.

Some people who wouldn’t have otherwise enjoyed the opportunity to work from home were permitted to do so until fairly recently, and they’re now being asked to return to their physical offices. While certain individuals have expressed a wish to return to normalcy, a large number of people have announced that they’d be willing to quit if they weren’t permitted to continue on as remote workers. Reports claim the number is as high as 1 in 3 employees polled.

Small businesses that are prepared to move their staff online and continue to provide at-home work opportunities may be those that are most capable of succeeding in this environment.

Larger enterprise-level firms have traditionally been reluctant to allow their employees to dial into their jobs over the web, which has created a huge opportunity for progressive smaller firms. Individuals who manage their own companies that already do at least some type of business online have been quick to acquiesce to employee requests to move to a virtual office. The most sophisticated operations have been able to put together entire online sales teams that consist of individuals who might be on the other side of the country from them.

This gives managers at these firms the opportunity to hire experienced personnel who may be leaving jobs at larger firms, especially if they don’t offer high enough caliber jobs. These employees bring quite a bit of knowledge and marketing skill with them. The companies that originally employed them might be unwilling to compromise and may therefore lose this talent as a result. While this could contribute to a localized labor shortage affecting the largest companies, it’s provided a huge opportunity for startup companies.

Employees who work from home often have a better work-life balance according to statistics. One study suggests that 45 percent of remote workers will actually shower during the workday, and enterprise HR staffers have used these kinds of studies to say that online talent doesn’t use their time wisely. However, what this really indicates is that they’re relaxed and well-adjusted, which are both qualities that managers look for in their personnel.

Nevertheless, other factors are still impacting the labor market and these can’t be fixed simply by encouraging workers to telecommute. Automation, once the purview of the most massive companies, is quickly being embraced by small business owners as a way of dealing with the issue.

Growing small businesses often have to put together HR departments that rival those of some regional-firms. According to one analyst, this is becoming the era of human resource services as a result of this trend. Due to the current labor situation as well as rising costs, it isn’t feasible for most SMBs to invest in a larger department than they already have, so they’re starting to turn to automated tools.

Automation is something of a sticky subject for business owners, because plenty of them have bad memories of tools that do the wrong thing far quicker than a human employee ever could. That’s why at least some caution should be exercised when deploying them. The old adage about moving fast to get ahead of your competition even if that means breaking your existing business model isn’t what business owners should be doing when dealing with a labor shortage.

However, a solid automation plan is certainly a good way to navigate the current situation. Firms without any experience in the field may want to start by automating repetitive workflows that currently sap human personnel in spite of the fact that they could be done very easily by a computer program. Routine pre-accounting and processing chores are a good example of those that are an excellent candidate for businesses looking for something to handle without human intervention.

However, there are certainly those who are willing to take more of a risk as far as their automation roll-outs go.

Productivity figures soared by more than five percent in the first three months of this year, which would seem to indicate that countless individuals are going back to work. However, it’s also likely that a greater percentage of work is being accomplished by tailored AI processes that drive automatic machinery.

Computer scientists have long promoted the use of this technology in the manufacturing and mining industries, but it’s now starting to make more of a name for itself in the restaurant and hospitality sector. At least some restaurants are now fully automated, and customer service departments are embracing at least some form of automation across the industry. While this sort of operation is unlikely to ever completely replace those run by humans, it’s becoming an attractive option for small restaurants that are finding it difficult to keep their doors open while labor costs continue to spiral out of control.

Some businesses will probably attract new clients using the novelty factor, but it’s important not to scare away existing clients by constantly trying new approaches. Regardless of how intensive the labor shortage gets, it’s important to continue serving the customer base that allowed a firm to grow in the first place. 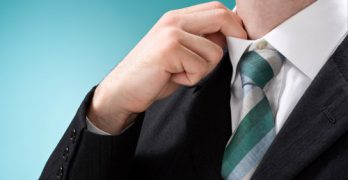 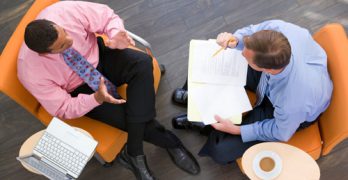 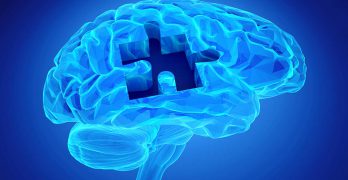 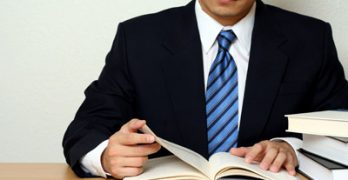 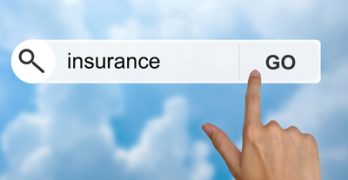