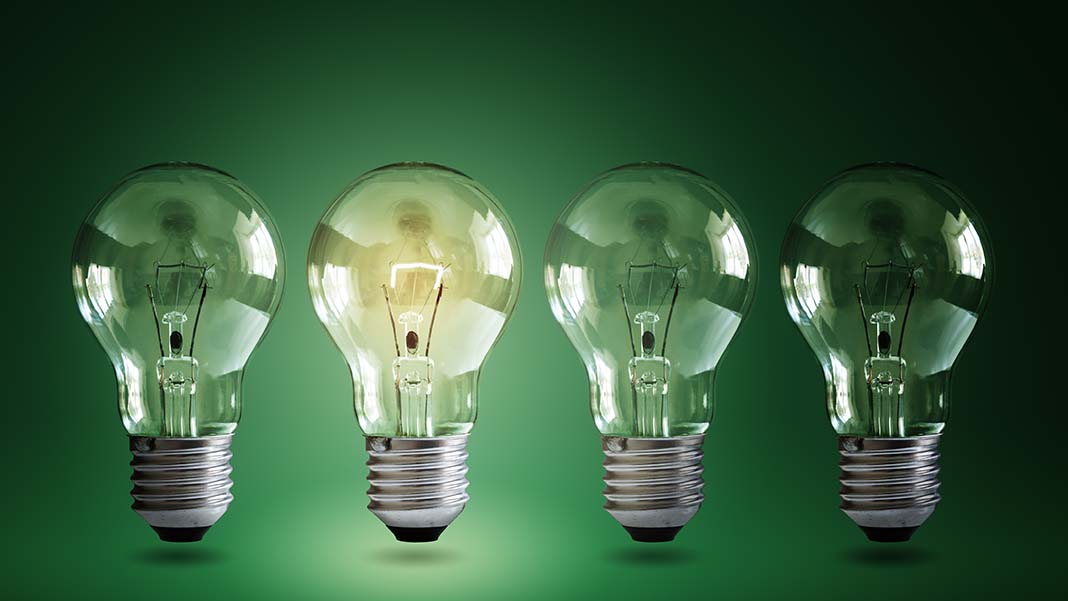 Before the Industrial Revolution, people’s shoes and clothes were made by hand—to their exact size—by local cobblers and tailors. Although that was something the middle class could afford, it was also exclusionary; the poorest people of the era owned only two or three outfits in their adult lifetimes (which they likely made themselves).

With the Second Industrial Revolution, along with innovations of industry and mass production, came economic growth and a higher standard of living. The average consumer—and even some close to the poverty line—had access to goods that were previously unattainable. But even though mass production created abundance and accessibility, it was soulless: Mass production was predicated on economies of scale, so everything was a carbon copy because manufacturers had to produce numerous identical units to make a profit.

In the 21st century, consumers want more. A one-size-fits-all approach and mass-production runs are no longer as appealing as they once were. Products manufactured cheaply and quickly become obsolete. In extreme cases, their value lasts only a couple of minutes in the hands of the consumer (McDonald’s Happy Meal toys, for example). But by combining more flexible manufacturing with real consumer feedback, manufacturers can tailor products to a user’s unique needs.

So here’s the next revolution: products, machines, and even buildings making improvements to themselves. The linear manufacturing process—in which a product is imagined, made, and consumed—is on a path to something better. It’s called a design-make-use convergence. When the relationship among these three things comes together, consumers get longer-lasting products, better value out of what they buy, and more delight from the experience. Meanwhile, there’s less waste for the planet to absorb.

Here are three stages en route to a true convergence and why it’s so important to create a continuous loop of designing, making, and using.

But designers and engineers need to pay attention to the right things and focus on the entire experience of a product. Oftentimes, they’re still focused on creating a minimum viable product (MVP), which puts more emphasis on “minimum” than “viable.” That means products are made with a singular focus on features and functionality. But if designers and engineers aren’t committed to considering and testing how those features work—looking at the overall gestalt of the product (that is, the customer experience) rather than just the component parts—they may not see long-term success with their product.

That’s because success is not just about money; it’s about time. If it takes many hair-pulling hours of reading manuals and talking to tech-support representatives to get a product installed and working (if ever), then it’s not exactly viable.

Here’s an example of when MVP does work well: The Ring Video Doorbell allows users to answer the door from anywhere—even while on vacation—using a smartphone. It’s not all about the bells and whistles. (Well, actually, it has the one bell.) It does its intended job after an easy 15-minute installation. So in addition to providing security and peace of mind, it’s not a time suck, which means users can get on with doing more important things in life.

Tesla Motors is like the Usain Bolt of the design-make-use convergence race, but it has experienced failure, too. It’s a well-known tale that Tesla’s 2013 car fires sparked debate about the safety of electric cars. Several Model S cars hit roadway debris that damaged their lithium-ion battery packs and ignited the fires. Tesla responded by rolling out over-the-air software updates to its fleet of vehicles on the road, enabling the cars’ air-suspension systems to create “greater ground clearance at highway speeds.”

A more accessible example of the design-make-use convergence is the Apple iPhone. At the factory, all iPhone 6s are the same electronically, but in two different users’ hands, the apps, contacts, photos, and music are different. The shell is the same, but the phone quickly becomes customized to the owner through software.

Or in building management, facilities managers and homeowners can improve energy efficiency through building energy management systems (BEMS), the IT-based monitoring of a building’s HVAC, lighting, and energy consumption to optimize performance. For example, one senior executive at Autodesk found that his house was consuming way too much power, so he installed sensors in the house and found a faulty circuit that was causing a power leakage.

As more companies adopt a design-make-use model, their products and devices will respond and improve in a real-time feedback loop based on their use and environment. Right now, those responses are happening in real time through software. But what does it mean for the future?

Next up is a design-make-use paradigm that will allow a product to change its physical shape. Take an airplane’s ailerons, the hinged flaps on the wings that aid steering: They were meant to be a pre-approximation of what a bird does, but in reality, birds flex the shape of their whole bodies to change direction. So what if planes could flex and change their entire cross sections to turn? It’s not a pie-in-the-sky fantasy. Although the near future is about change through software and media, just wait: Things will soon respond and change shape of their own volition. It’s coming. 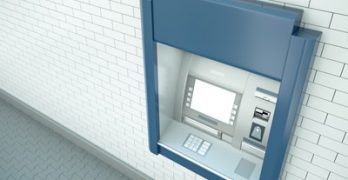 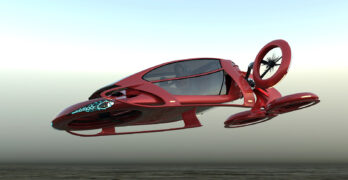 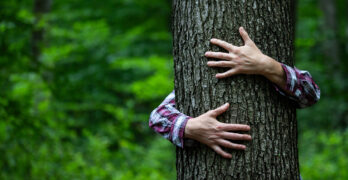 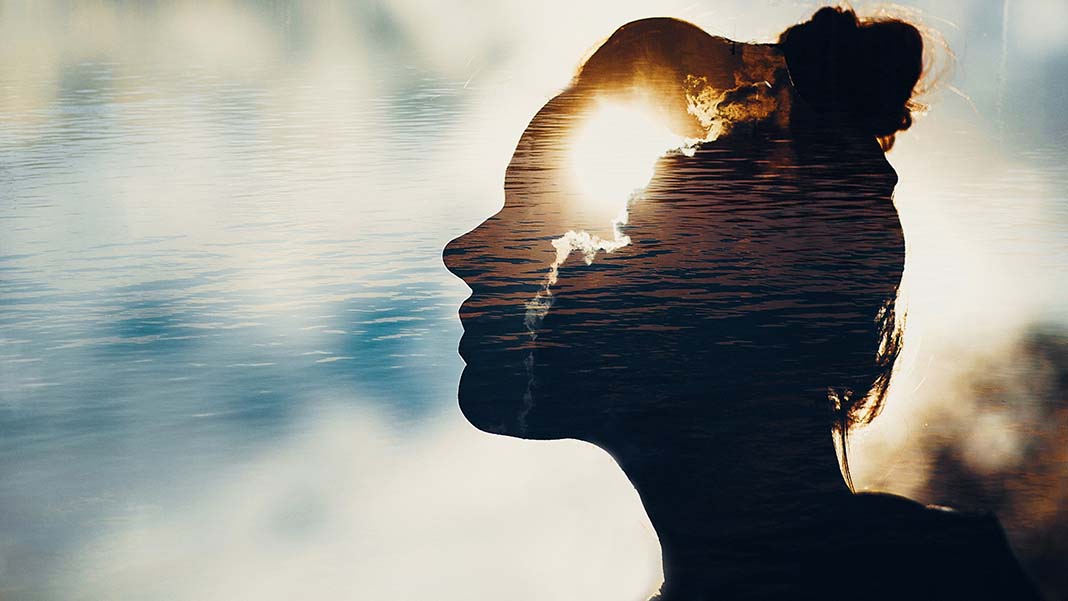 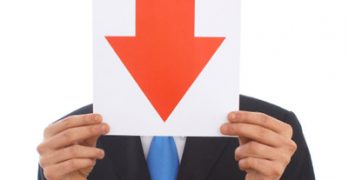